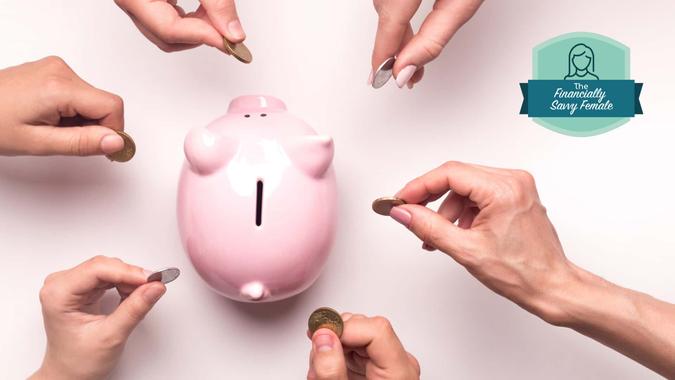 In today’s “Financially Savvy Female“ column, we chat with Christina Klenotic, senior vice president and head of brand and strategic partnerships at digital lending platform Laurel Road, about some of the alarming ways women are lagging behind men financially — and what can be done to even the playing field.

Women Are Less Likely Than Men To Ask for a Raise

More From The Financially Savvy Female: Why Are Women Bearing the Brunt of Student Loan Debt in America?

Survey Says: 40% of Women Have Less Than $100 in Their Savings Accounts