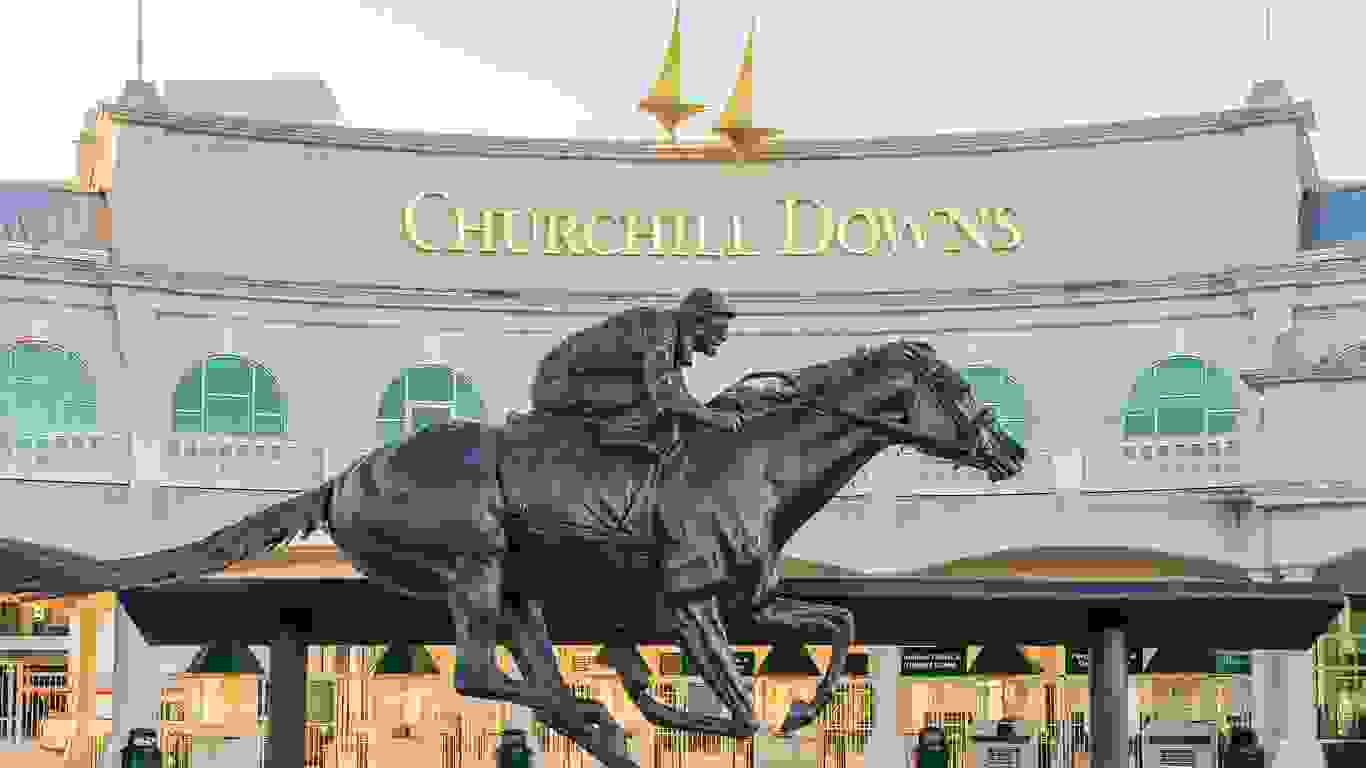 On May 7, 20 of the world’s top Thoroughbreds will run for the roses at the 148th Kentucky Derby. About 150,000 fans will pack the track stands, which blows away annual attendance for events like the Super Bowl and World Series.

Discover: 27 Ugly Truths About Retirement
Find: 20 Best Places To Live on Only a Social Security Check

If you’re thinking of picking up a hat that looks like a parade float and joining the masses in Louisville, you might be surprised to learn what you’d pay to walk through the gates — not to mention the cost of travel and accommodations.

The good news is GOBankingRates did the hard work for you and priced a trip not only to the Kentucky Derby but to all the major sports events of the season.

Here’s a look at the cost estimates for attending the biggest draws in summer sports, but keep in mind that the cost of travel comes with all kinds of variables, including where you’re coming from, when you fly, when you book and where you stay. 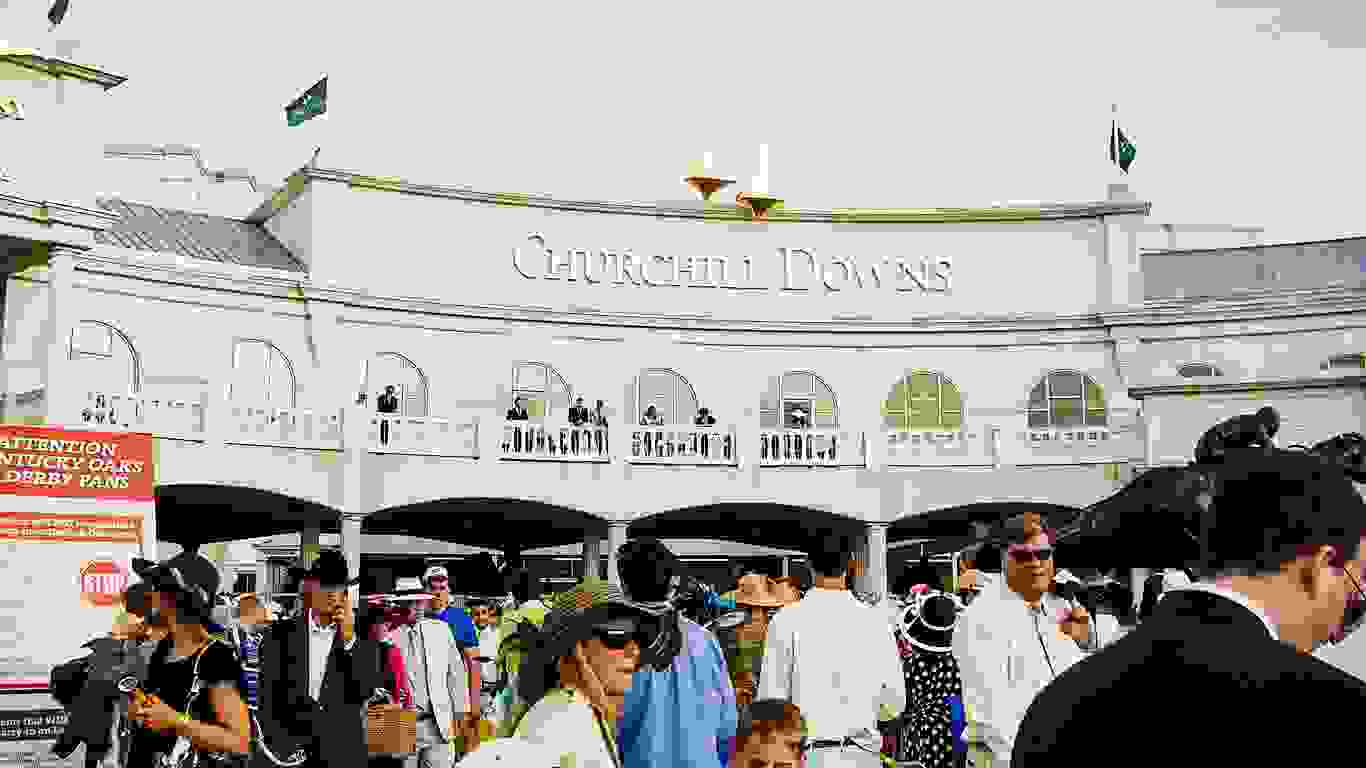 A general admission pass to the 2022 Kentucky Derby at Churchill Downs in Louisville, Ky., costs between $65 and $85, depending on when you buy tickets. This year’s tickets went on sale on Nov. 19, 2021. Admission to the Kentucky Oaks race runs from $45 to $65, and a two-day general admission pass to both races costs between $100 and $135 — although you can upgrade to a $225 ticket, if you’re feeling fancy.

According to travel data site Champion Traveler, hotels in Louisville range from $84 to $381 per night, with an average of $107. The national average price for a round-trip flight to Louisville in May is $222, according to Cheapflights. 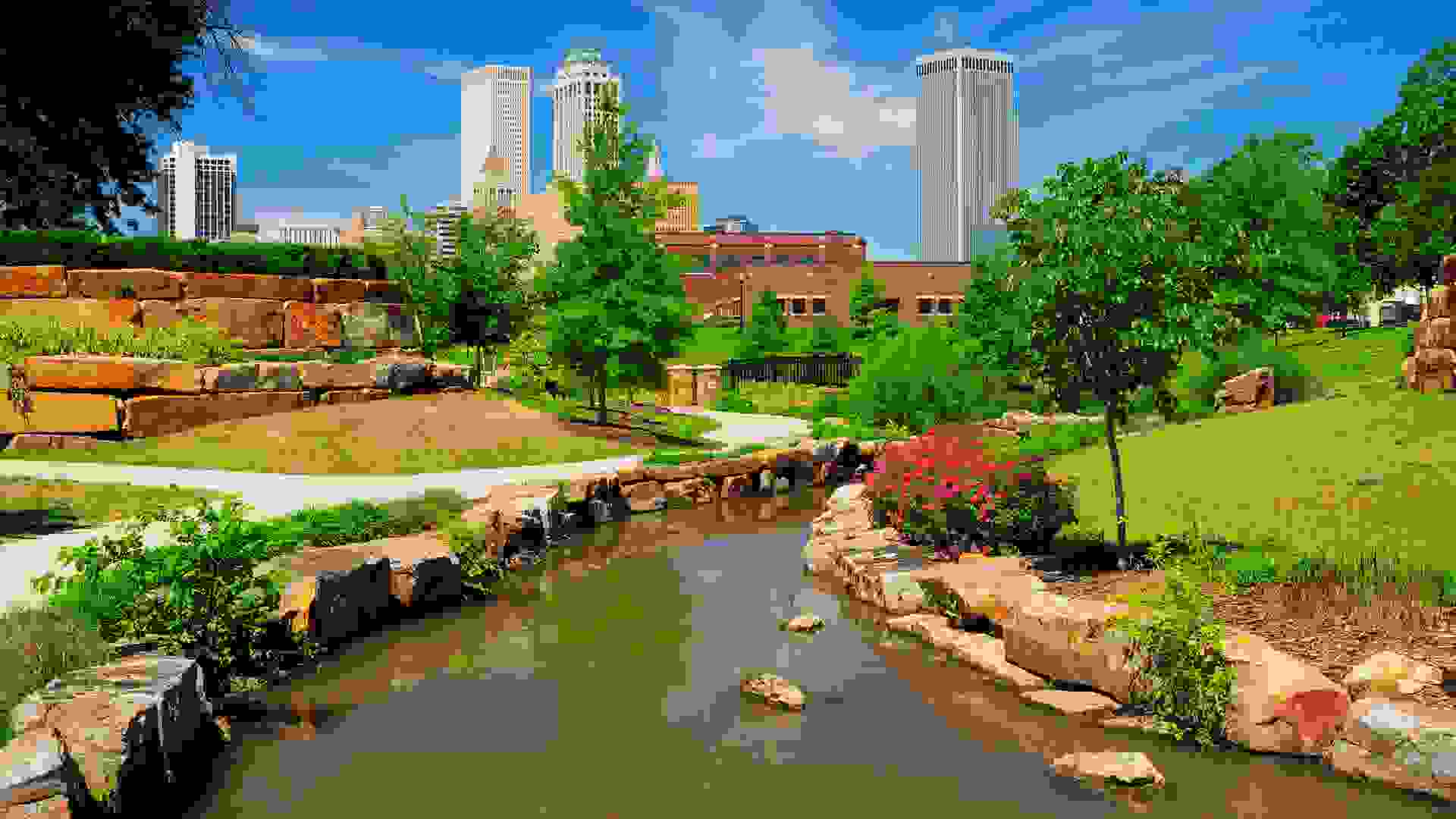 On May 16, Tulsa, Okla., will be the center of the golf world when the PGA Championship comes to the Southern Hills Country Club. The non-championship days are affordable — Monday, Tuesday and Wednesday grounds tickets are $25, $35 and $45.

According to Kayak.com, the national average price for a round-trip flight to Tulsa over the last two weeks is $347. Tulsa hotels average $58 to $266 per night, according to Champion Traveler, with an average of $105. 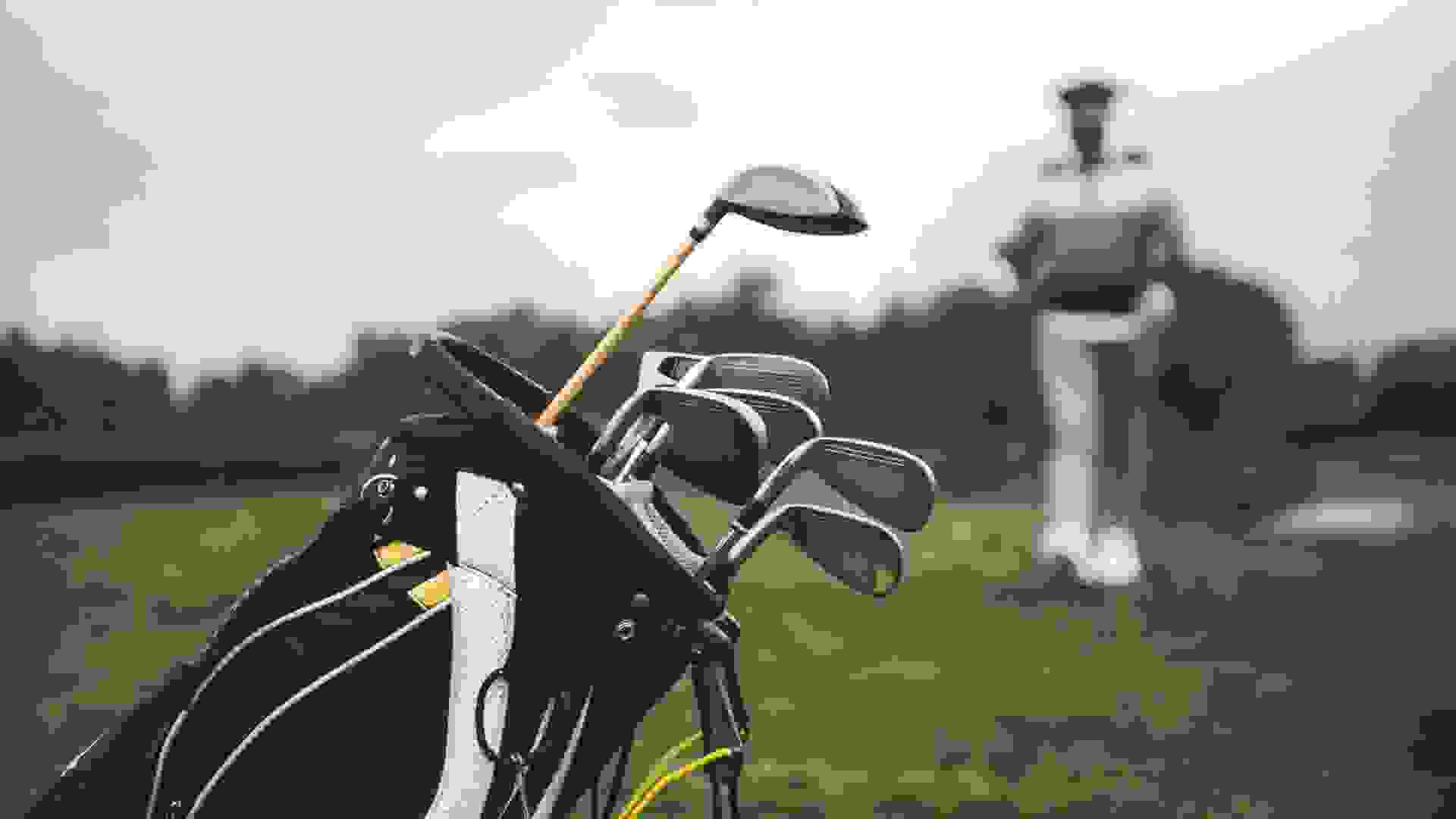 One month after the PGA Championship, the golf world will converge on Brookline, Mass., for the U.S. Open, which runs June 16-19.

Official daily tickets are all sold out, but PGA travel packages run from $2,255 to $5,095 and include two to four nights at the Hyatt Regency Boston, gallery tickets and round-trip shuttle service. On the secondary market, competition-day tickets are going for $483 to $703, depending on your choice of Thursday to Sunday.

You can expect to pay at least $297 to fly to Boston in June, according to Cheapflights. That is more expensive than May but significantly cheaper than the July peak. The average Beantown flight costs $207, according to Champion Traveler, with prices typically ranging from $131 to $484. 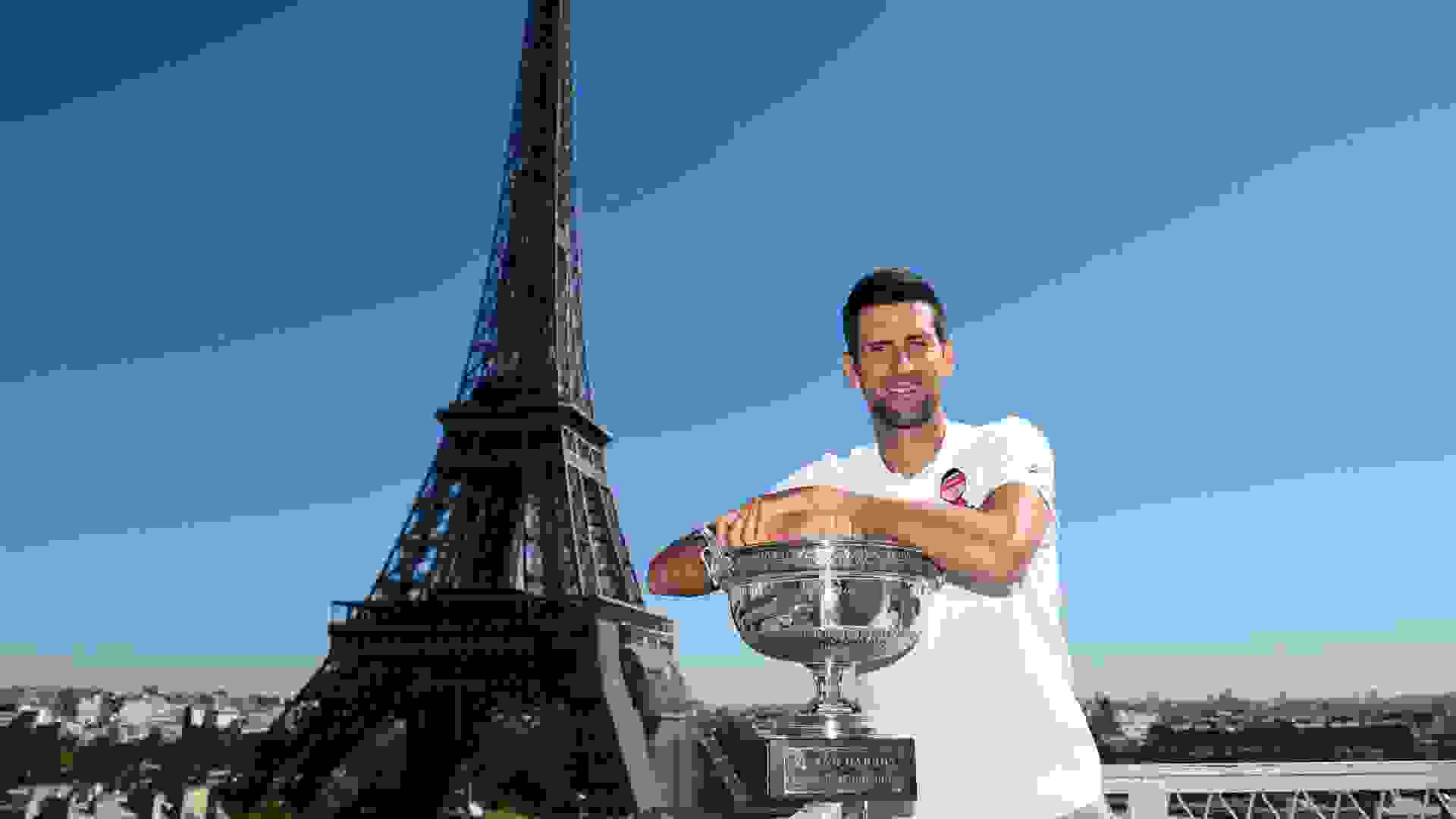 The French Open at Roland-Garros in Paris runs for two weeks between May 16 and June 5. If you want to catch the clay-court championship action, you’ll have to buy your tickets on the secondary market.

You’ll pay at least $376 for a round-trip ticket to Paris during the May/June event timeline, according to Expedia. The average hotel room in Paris goes for $120 per night, although there’s a big range of $68 to $422, according to Champion Traveler. 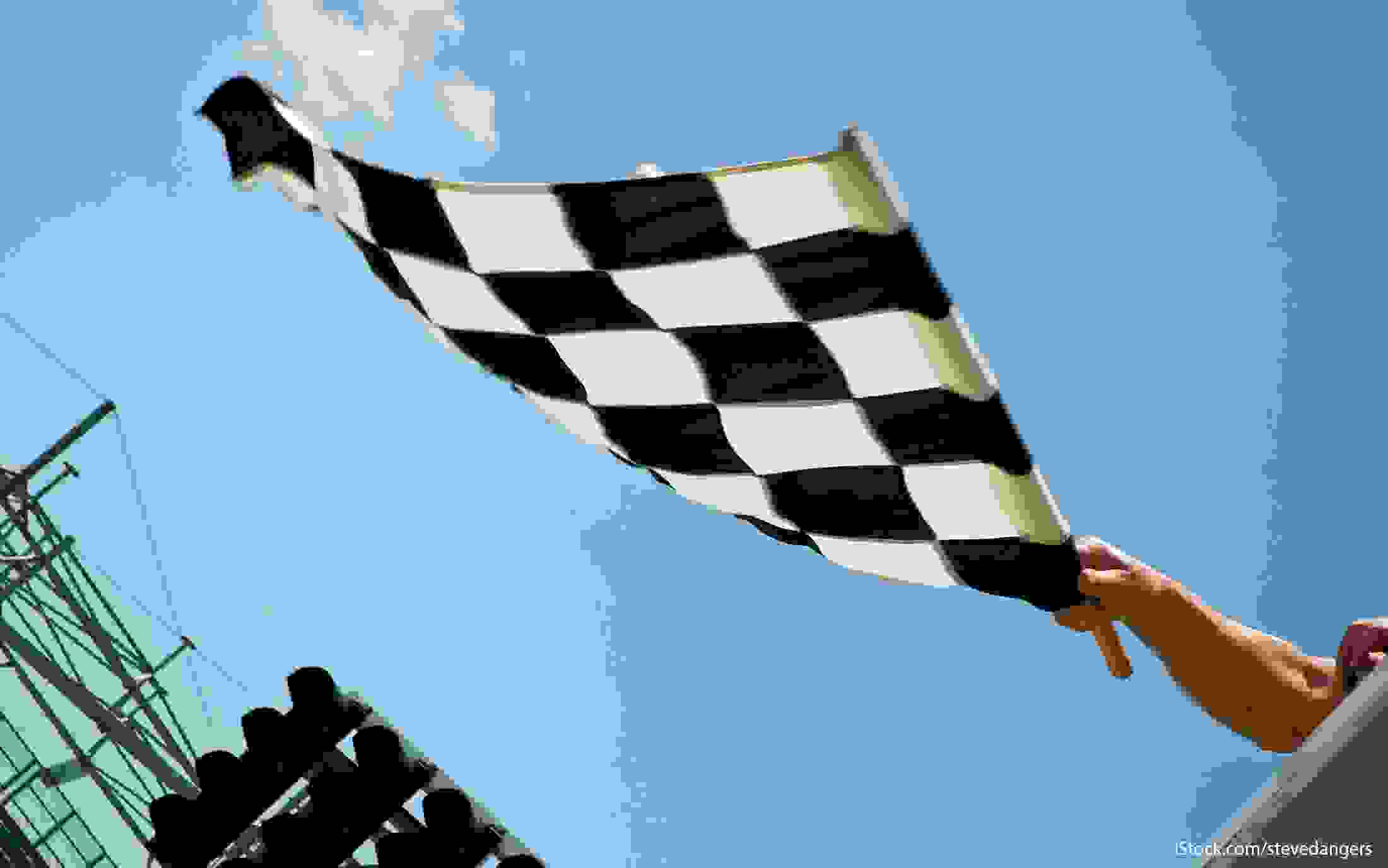 Race day tickets to the Indy 500 range from $77 to $245, depending on where you take your seat at the world-famous Indianapolis Motor Speedway on Sunday, May 29.

Compared to some cities, flights to Indy are affordable — at least in May, when Cheapflights says the average traveler pays $116 for a round-trip ticket. Champion Traveler quotes the average price of a hotel room in Indianapolis at $129, with rates typically ranging from $64 to $312. 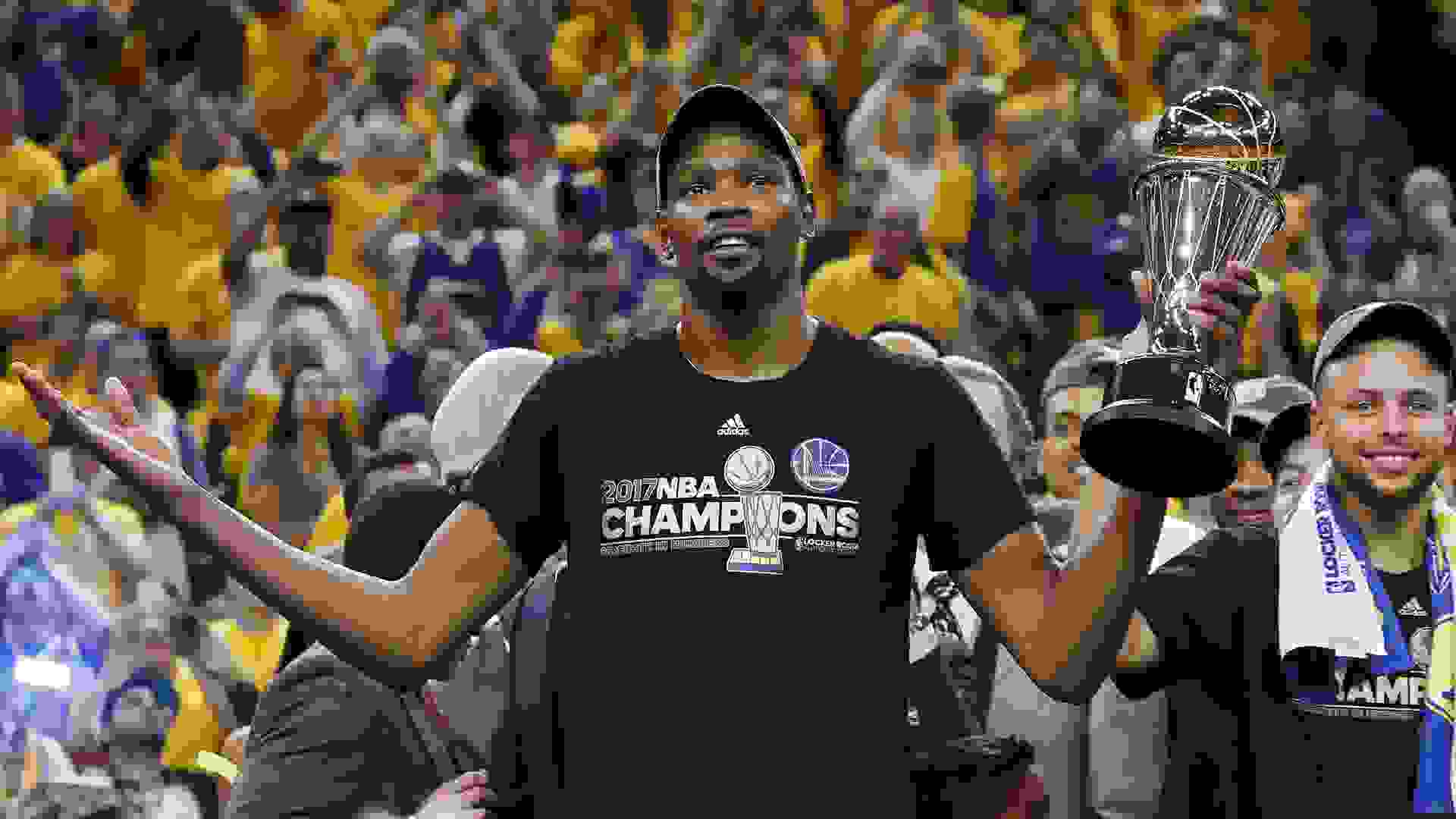 It’s yet to be determined which of the eight remaining teams will make it to the NBA Finals and where they’ll play, which makes it impossible to estimate ticket or travel costs. Also, pricing isn’t nearly as cut and dry here as it is for the previously mentioned events because — unlike racing, golf and tennis — season-ticket holders get the first crack at playoff tickets for the big-four stadium sports in the U.S.

In last year’s Finals, demand for tickets to see the Bucks take on the Suns climbed so high that, by Game 6, fans were shelling out as much as $20,000 for the best seats, according to azcentral.com. Just a few nights earlier, during Game 3, Ticketmaster was selling tickets for $300 to $400, with $650 guaranteeing you a courtside seat. 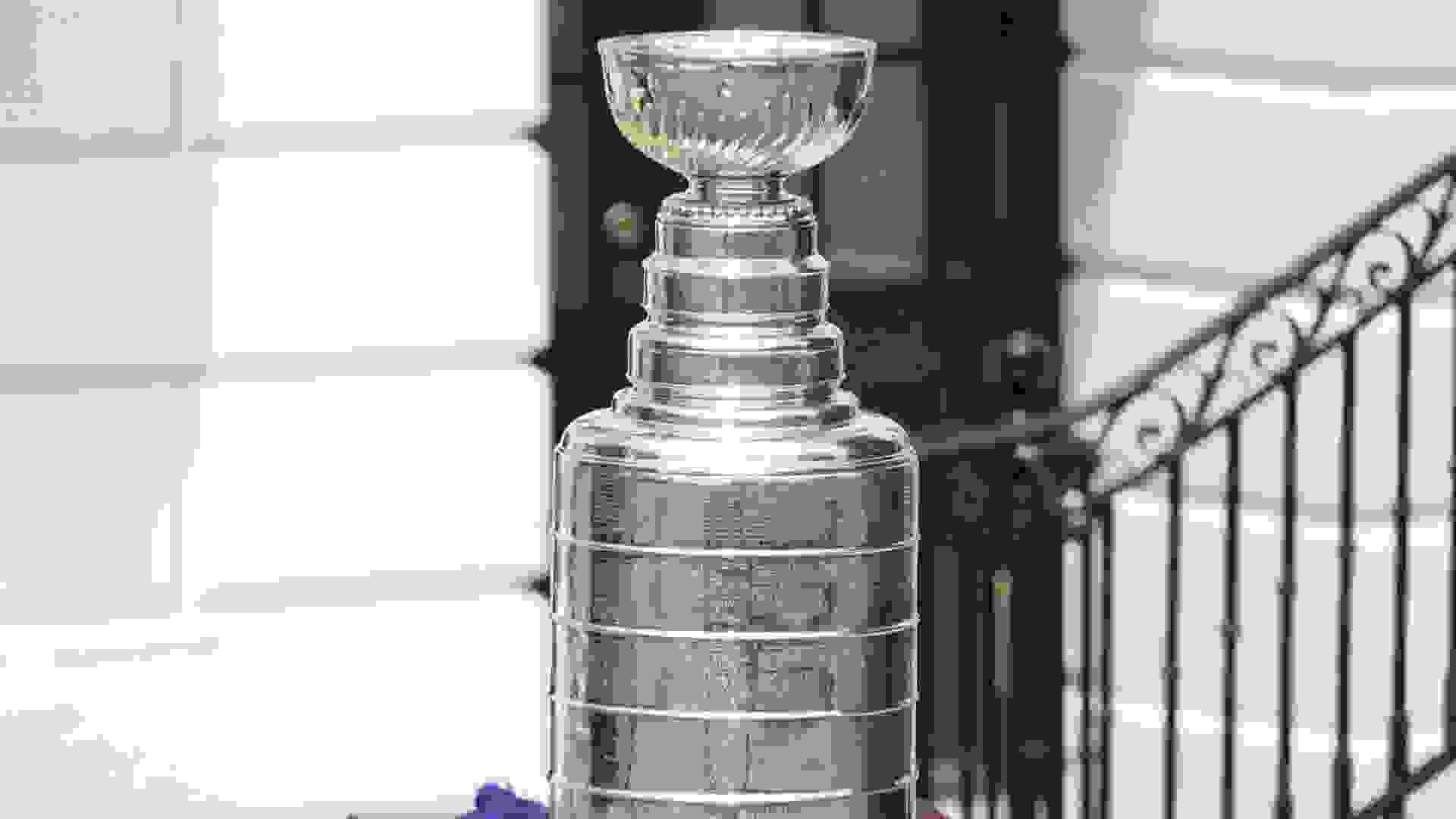 The Stanley Cup Finals will take place in June; but, like the NBA, the two teams who will face off against each other haven’t emerged yet. Also like the NBA, season-ticket holders have the first option to buy during a presale that’s closed to the general public.

In hockey, however — perhaps more than with any other sport — what you’ll pay depends on which teams make it to the Finals. Last year, when the Canadiens took on the Tampa Bay Lightning, tickets in Montreal at one point were selling for 10 times what they were selling for in Florida, according to TicketIQ. 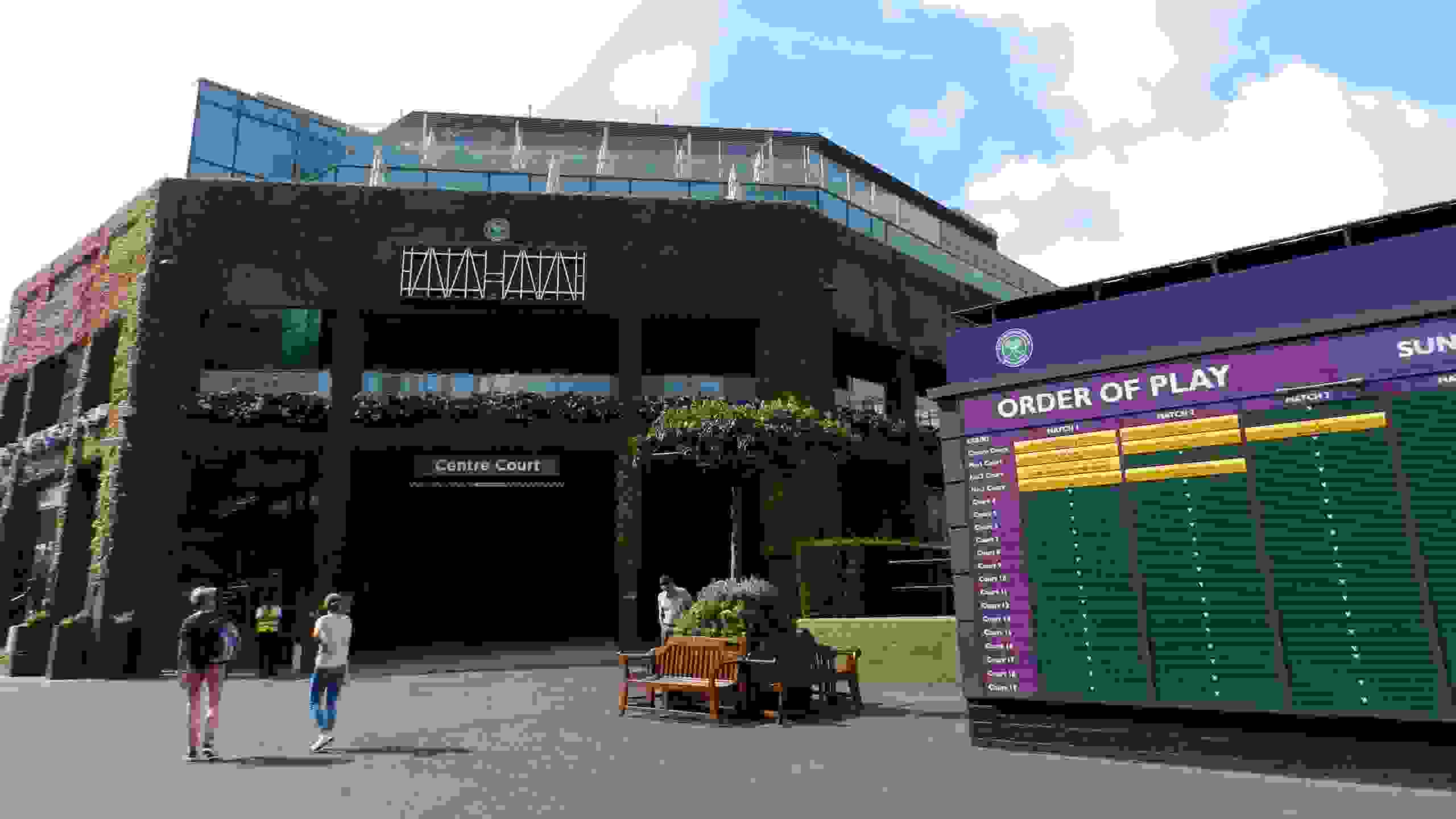 From June 27 to July 10, London plays host to Wimbledon, where ticket prices are organized into tiers. For Centre Court price band A, tickets range from about $94 to about $300 (prices are listed in pounds).

According to Statista, the average single-room nightly rate for a hotel in London in June was $163 in 2019 and $157 in 2021, so you should expect to pay about $160. The cheapest average round-trip ticket to London over the last two weeks was going for $426, according to Expedia. 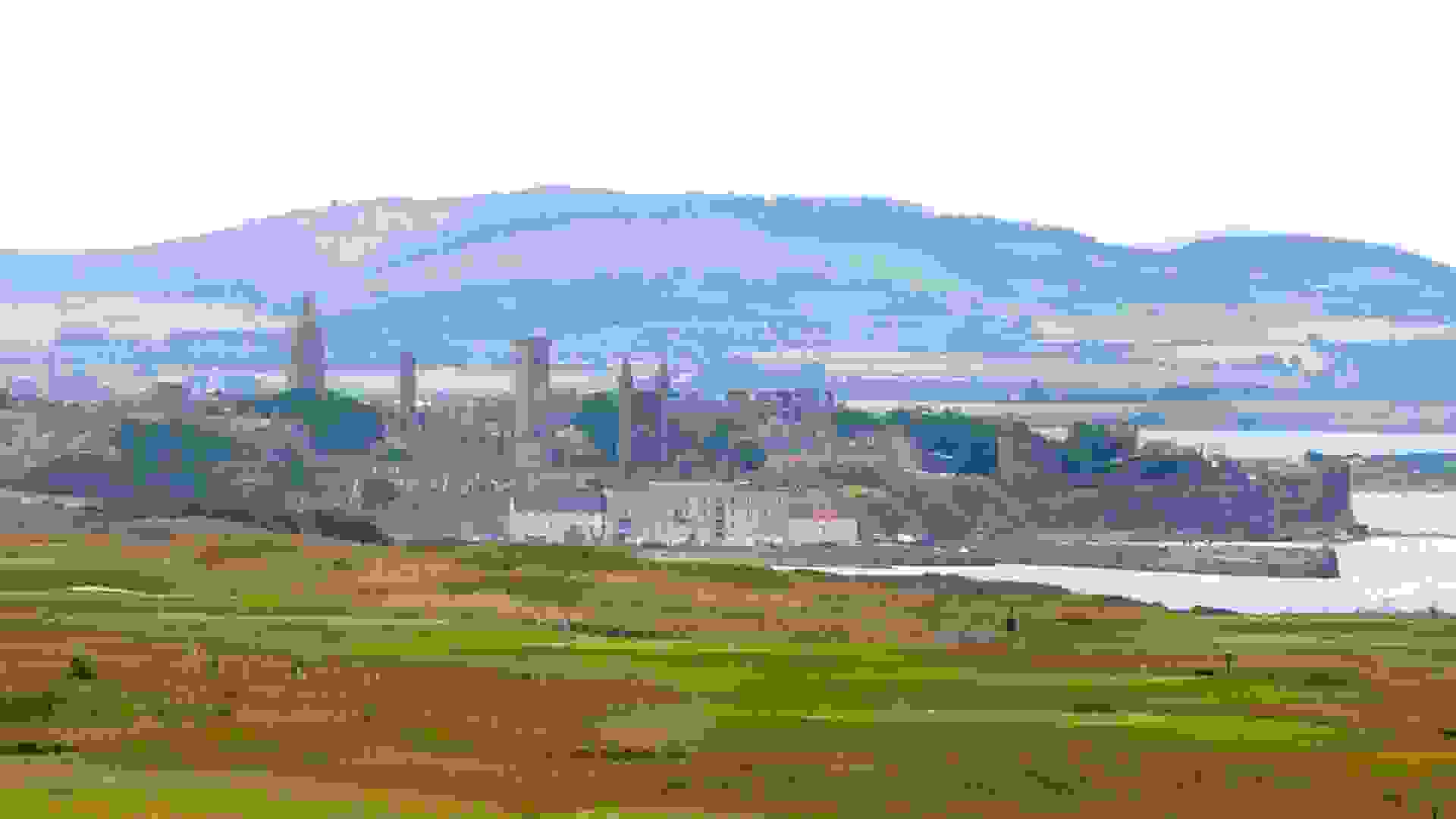 The average per-night cost for a hotel room in Scotland is between $65 and $295, according to Champion Traveler, with an average of $114.

On average, round-trip flights to nearby Edinburgh start at $541, according to Expedia. 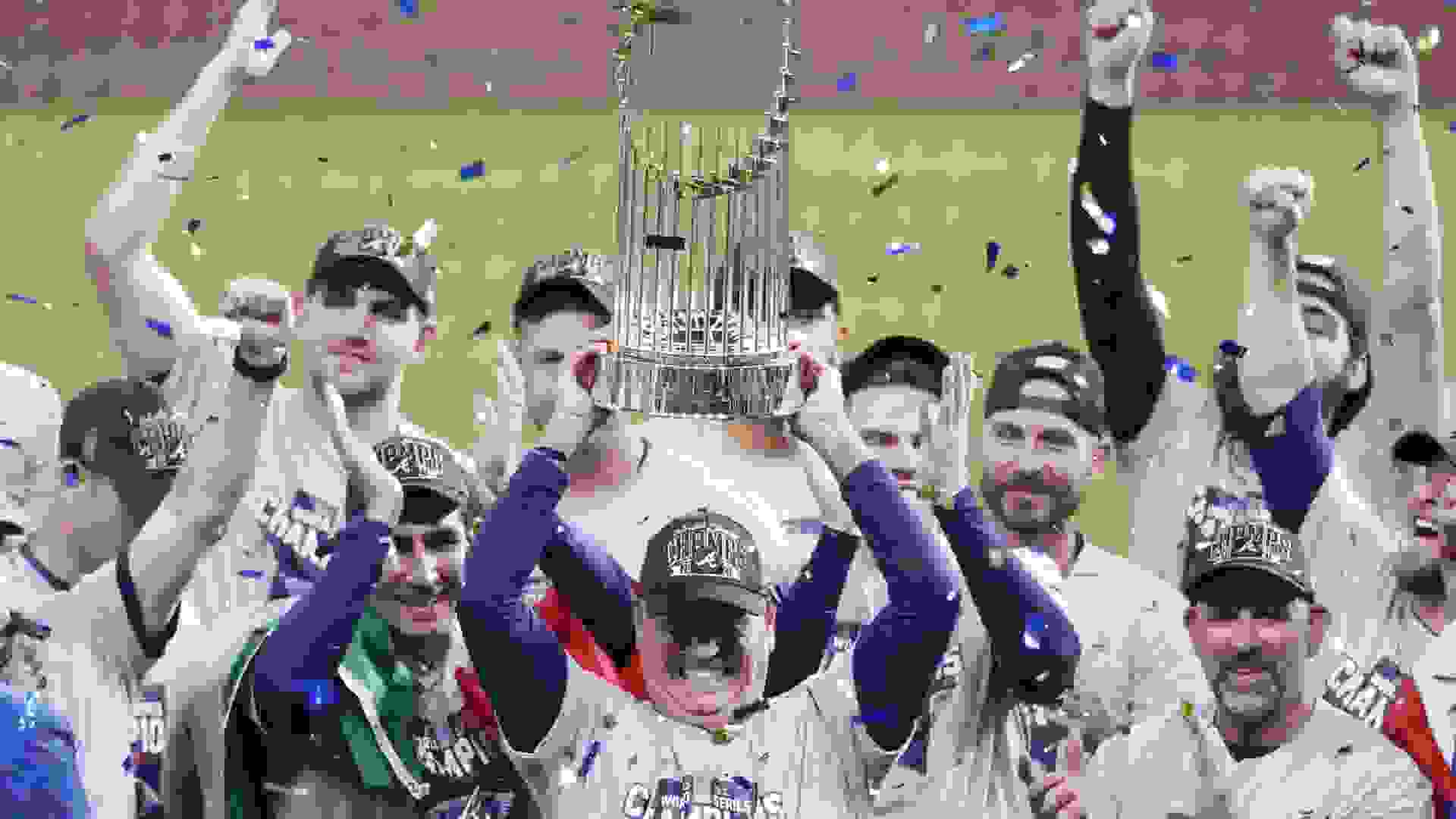 The World Series takes place at the end of October and the beginning of November, but baseball is a summer sport, so the Series earns a spot on the list. Just like the other big stadium sports, there’s no way to gauge prices for the general public in advance because MLB season-ticket holders get first dibs on playoff tickets and prices are all over the board, depending on which teams win the pennant, which stadiums and media markets the Series takes place in and which game in the Series you want to see. 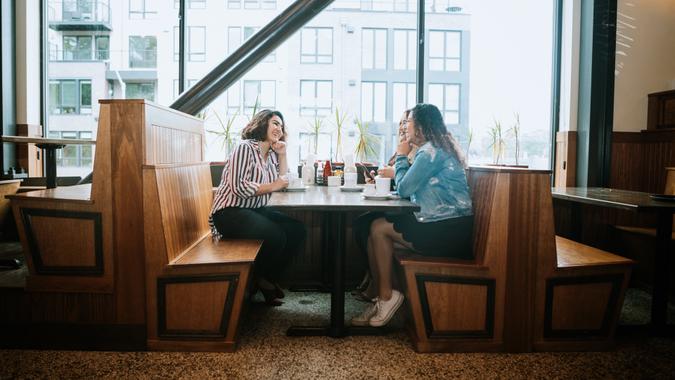 7 Moves Gen Z Should Be Making To Protect Themselves Financially