What Are the Different Lottery Payouts and Which Is Smartest To Take? 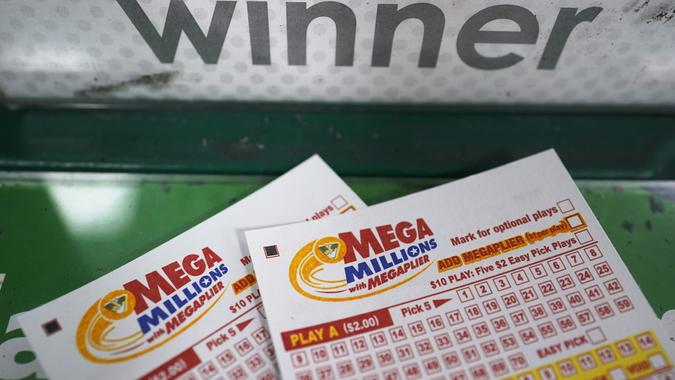 In the realm of “good problems to have,” it’s hard to top having to decide how you want your lottery winnings to be paid out. Visions of that possibility are dancing in the heads of millions of Americans ahead of the next Mega Millions jackpot drawing, scheduled for Friday night, June 29, at 11 p.m. ET.

Learn: What To Do (and Not Do) If You Win the Lottery
Explore: These 22 States Love Playing the Lottery the Most

The jackpot is now $1.28 billion — the second-highest ever, and only the third time a jackpot has moved above $1 billion. If somebody is lucky enough to win the jackpot by matching all six numbers, they can choose to have their winnings distributed in one of two different ways: as an annuity of 30 payments over 29 years, or as an immediate cash lump sum.

Most winners opt for the cash option even though doing so means you get a reduced sum. For the current jackpot, the cash option is $747.2 million, according to the Mega Millions website.

How Are They Taxed?

See: Working With a Financial Planner Helps Investors Sleep Better at Night
Experts: What To Do With Your Money if You Win the Lottery

From a purely monetary standpoint, it is usually smarter to take the annuity option for the simple reason that you will get a bigger portion of the jackpot. But it’s not a one-size-fits-all decision. If you need immediate financial relief, it might be smarter to take the cash option. Likewise, if you are an experienced investor, you might be better off taking the cash payout and putting the money to work immediately.