Giving Tuesday: How to Make Sure A Donation Request Isn’t a Scam 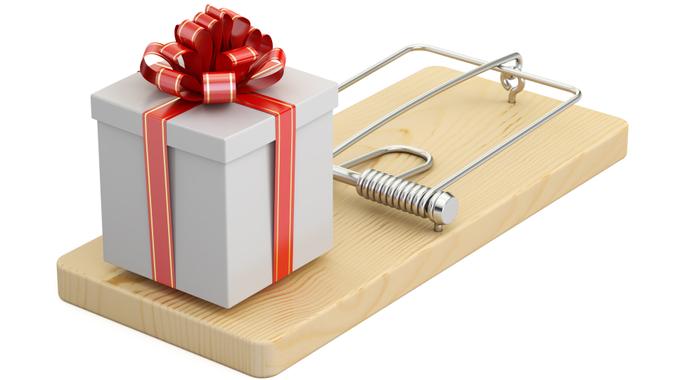 After a few days (or weeks) of feverishly chasing down Black Friday and Cyber Monday deals, holiday shoppers can take a needed break on Giving Tuesday to support their favorite charities and get the old karma back in alignment. Before sending in your money, though, make sure the charity is legitimate and not some scam.

A good place to start is by checking in with the Better Business Bureau (BBB), which provides tips on how to research and identify the right charities. The organization has partnered with Give.org on the BBB Wise Giving Alliance, which provides reports on charities based on 20 standards for charitable accountability in four key areas: governance, results reporting, finances, and truthful and transparent communications.

See: Amazon Scammers Swiped $27M in One Year — Here’s How to Protect Yourself
Find: 18 Online Shopping Traps and Scams To Watch Out For

To ensure those dollars go to the right place, here are some tips to help you avoid scams on Giving Tuesday: