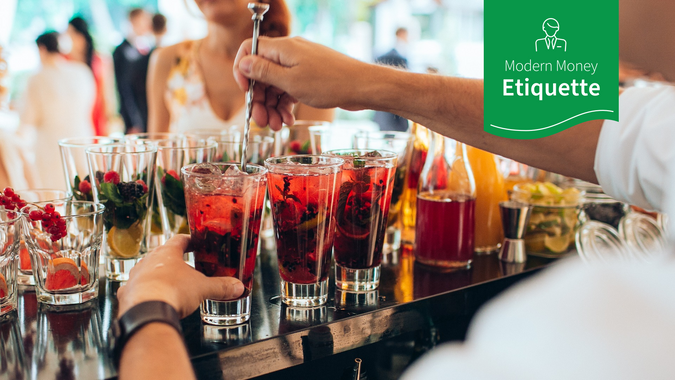 Learn: 9 Bills You Should Never Put on Autopay
See Our List: 100 Most Influential Money Experts