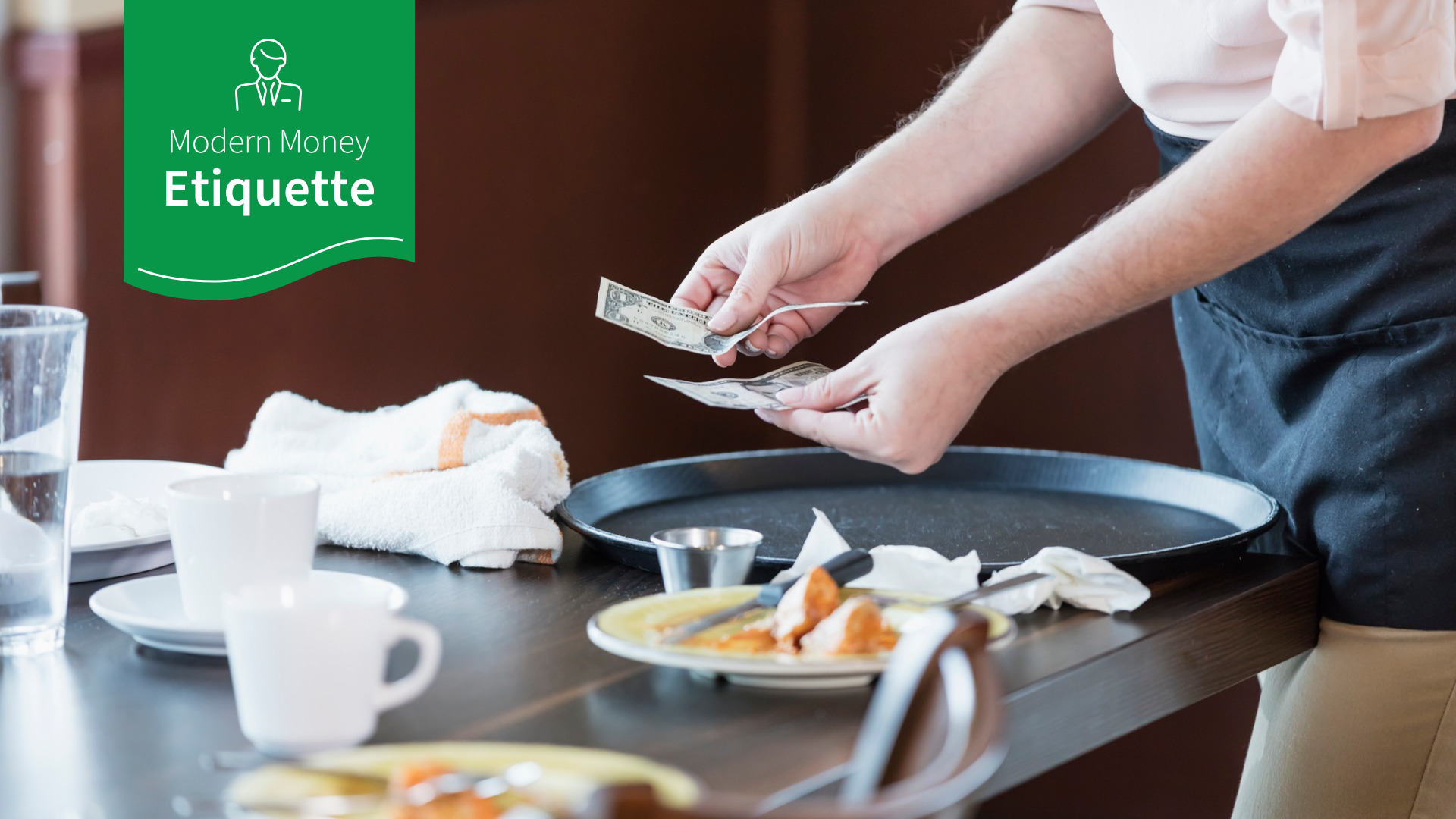 Money can be a touchy subject, so how you approach it with others may take some extra thought and consideration. And although everyone has different levels of comfort when it comes to how they approach finances with friends, family and people they are doing business with, some behaviors are outright rude no matter who you are dealing with.

Modern Money Etiquette: Answering Thorny Questions About Tipping, Gifts and More
Be Aware: Who Pays for Food When Houseguests Visit?

Here are 10 rude money habits you need to break now. 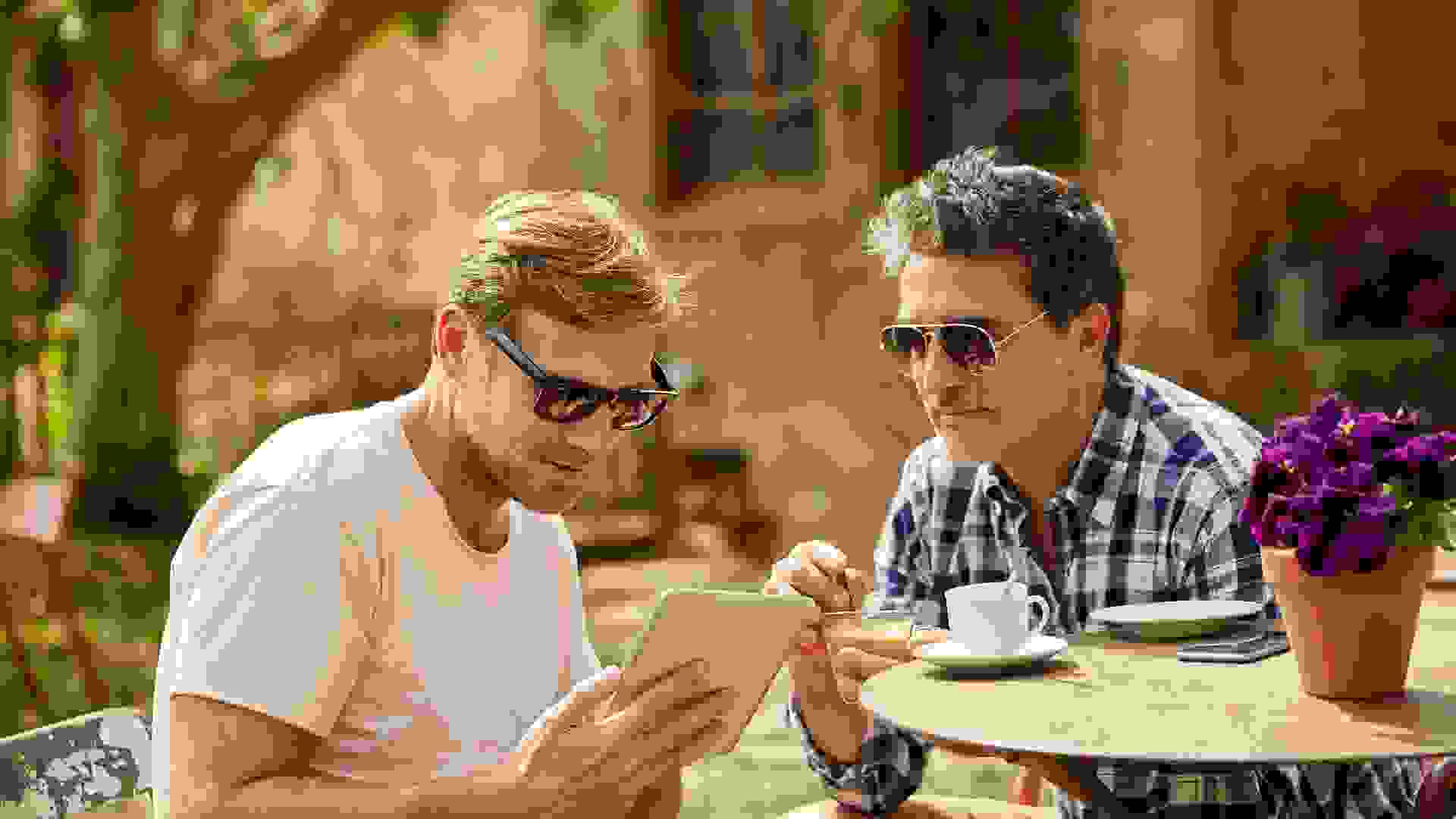 “It’s not polite to just ask prices of things,” said Jennifer Porter, an etiquette expert and manners teacher in Seattle. “Some people love sharing prices, but unless it is offered, that is private information.”

The exception to this rule is asking about pricing for something that you are interested in purchasing.

“It can be appropriate to open a conversation about how you’ve been looking for X and wondered what range a friend paid for a similar item,” Porter said.

More Advice: Should You Pay a Friend Who Does You a Professional Favor? 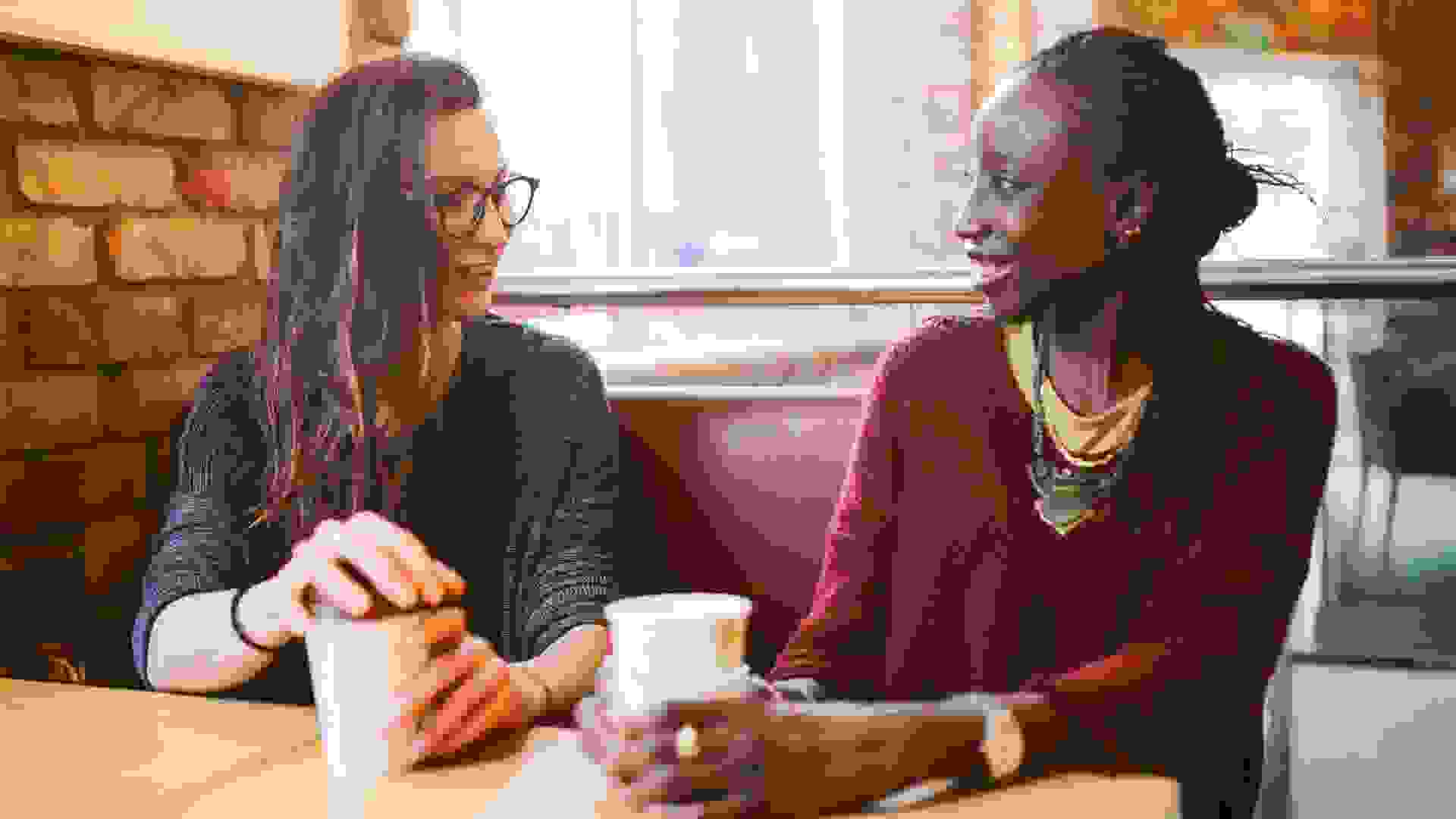 Asking To Borrow Money From Friends

Porter said that asking a friend to lend you money is an etiquette no-no. You may borrow money from a family member under certain circumstances, but if you do, have “a written plan and timeline to pay it back and offer to pay a small interest rate or whatever the ‘lender’ stipulates,” Porter said.

The Other Side: How To Say ‘No’ to Friends or Family Who Want To Borrow Money 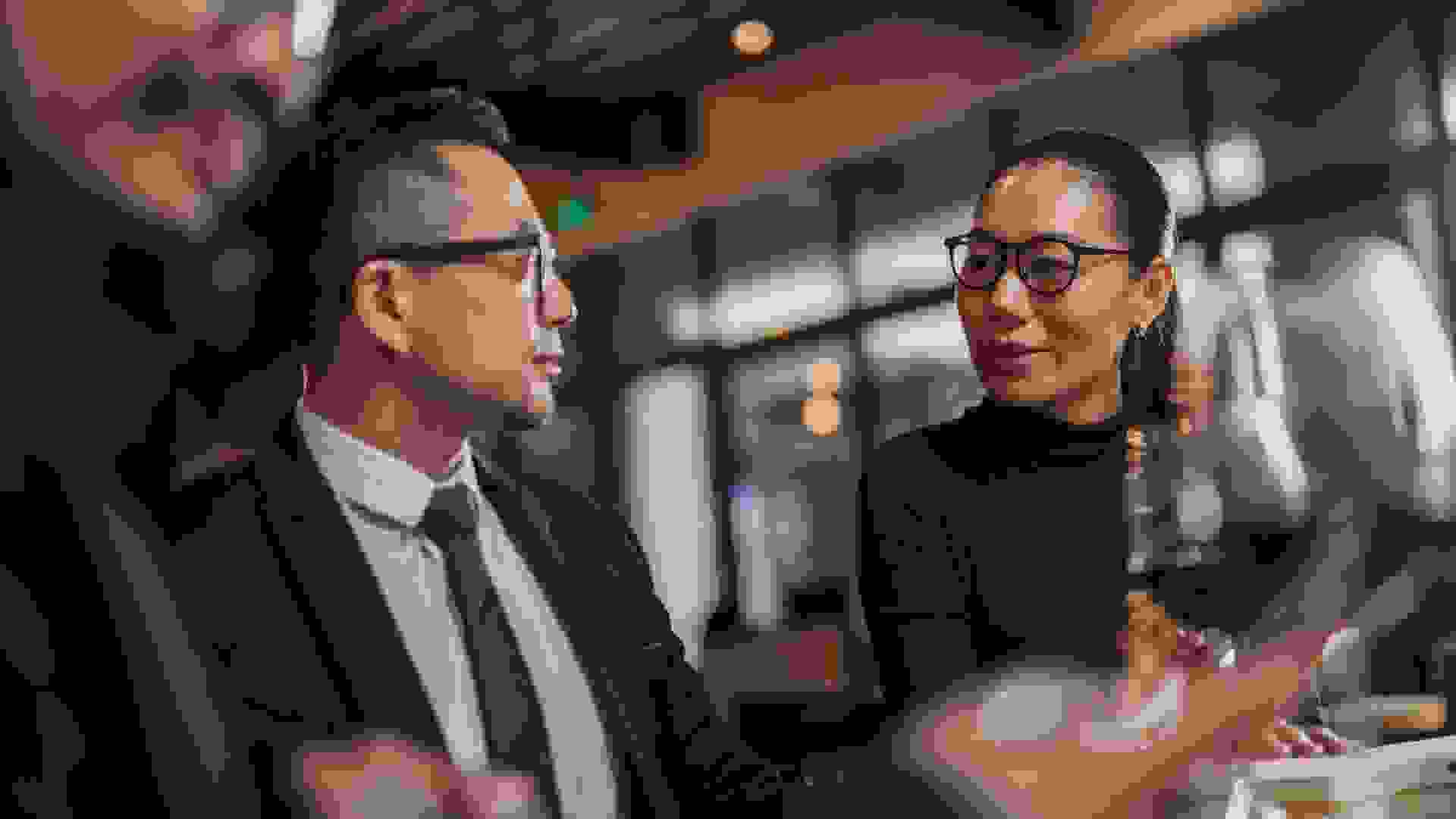 It’s rude to ask how much money someone else makes, and it’s also rude to share how much money you make (unless there is good reason to do so, i.e. someone is looking for a job in your field and wants to know a typical salary range).

What About Coworkers? Should You Ask Coworkers About Salary? 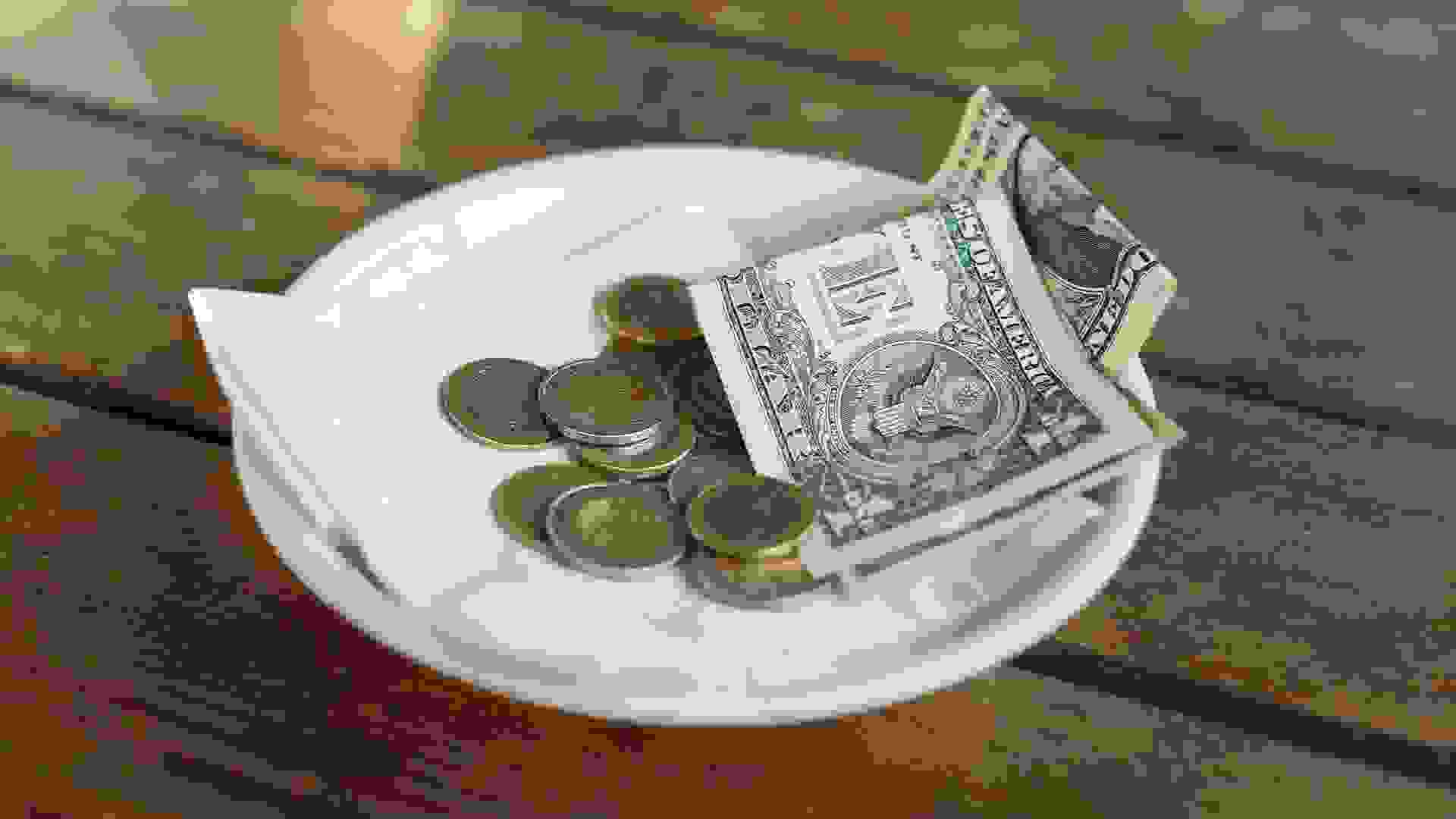 Not Tipping at a Restaurant

Arden Clise, founder and president of Clise Etiquette, said that not tipping appropriately at restaurants is even ruder than usual in our current economic climate, with many restaurant employees out of work for long stretches of time over the past year.

If you were unhappy with the service, you may leave a lower tip, but you should not skip tipping altogether.

“Keep in mind the waiter isn’t always at fault,” Clise said. “It could be the kitchen was backed up or made a mistake that the waiter had no control over. If you were unhappy with the service, leave a smaller but still acceptable tip — no less than 15% of the bill — perhaps with a note about why the tip is small.”

More Modern Money Etiquette: Do You Tip on Takeout Orders or Not? 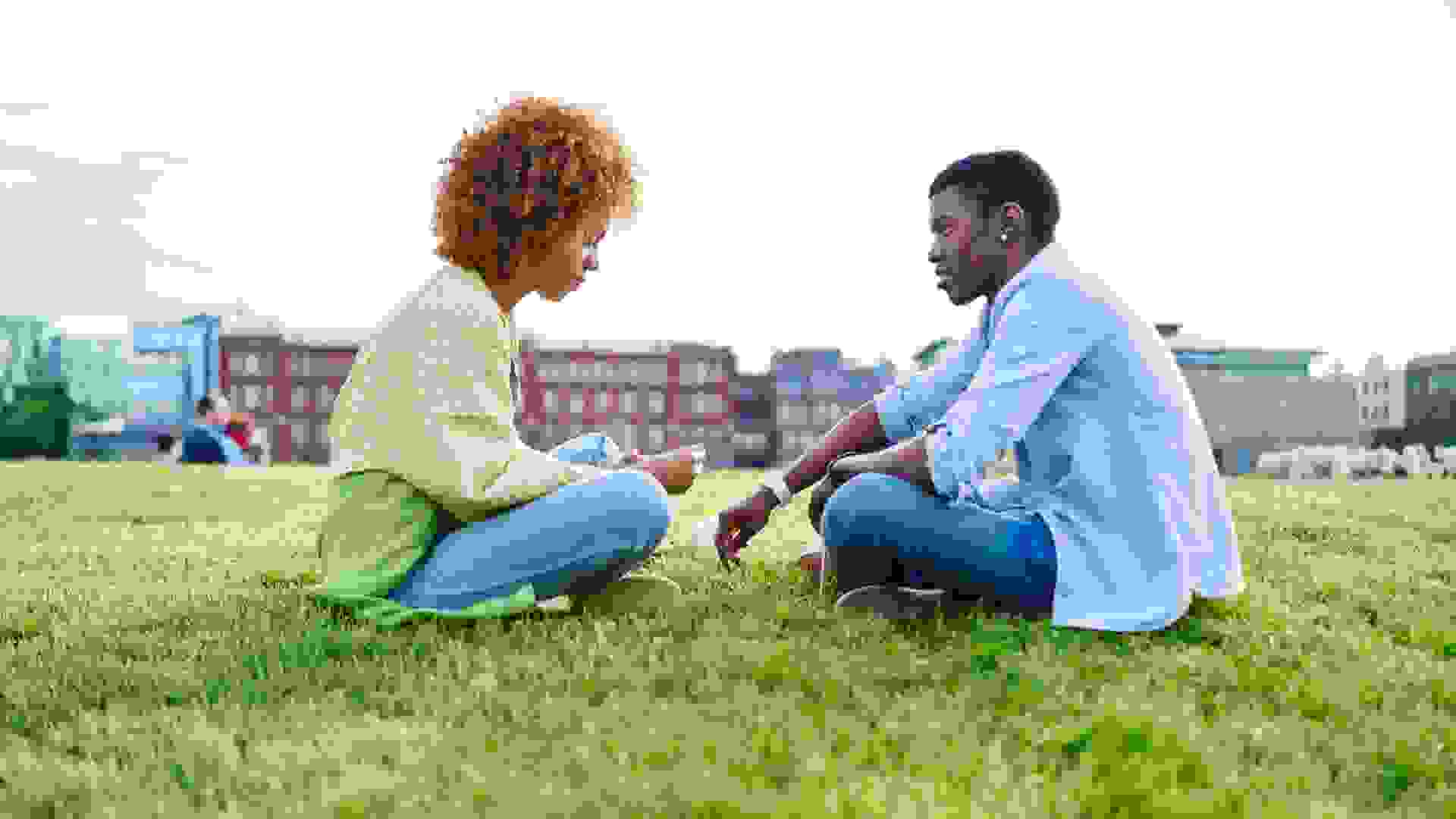 Telling Someone They Spend Too Much Money on X

“It may be your neighbor has a lot of recreational items, but that’s not any of your business,” Clise said. “Everyone has different spending habits. Some people spend their money on toys, others on vacations, some folks are penny pinchers. There is no right or wrong.”

Find Out: Is It Ever OK To Ask For Cash as a Gift? 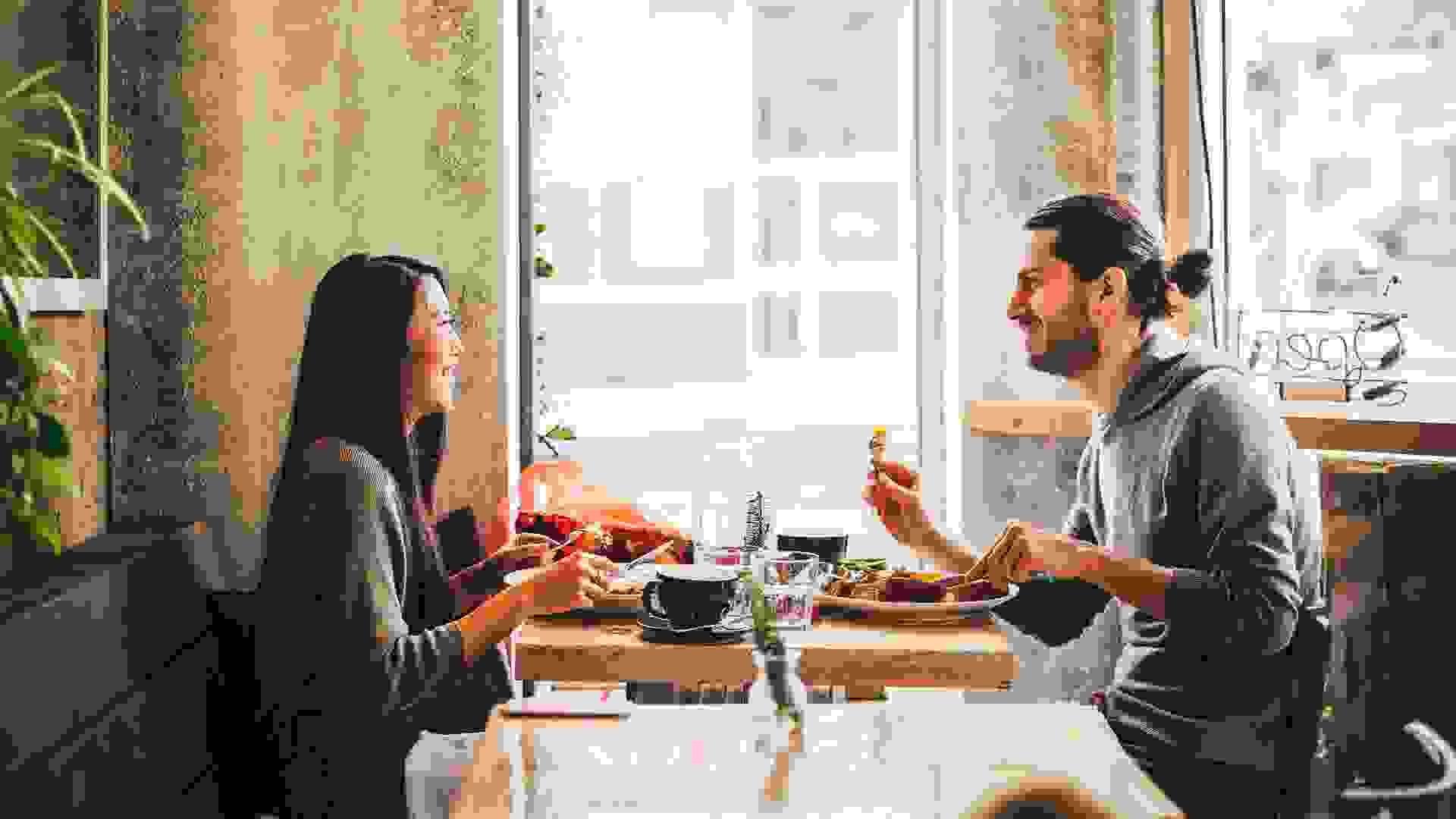 Not Paying for a Meal You Invited Someone To

If you offer to take a friend out to dinner or lunch, you should pick up the tab.

“Whoever invites the other is the one who pays the bill, unless you agree to split it in advance,” Clise said.

Good To Know: How Much Should You Tip Your Delivery Driver? 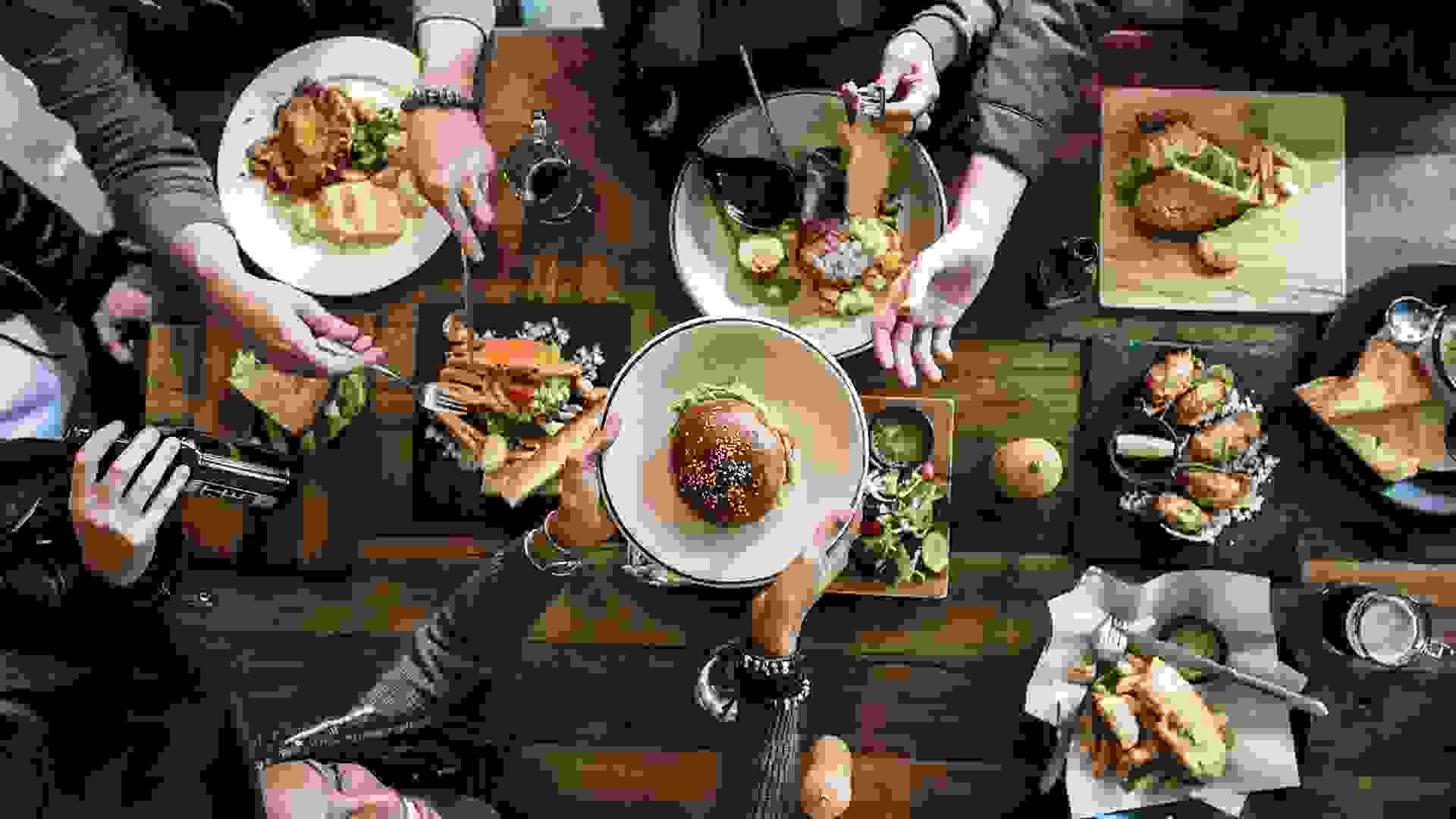 When you’ve already agreed to split the bill, you should keep your ordering in line with what your companions are ordering.

“Ordering the most expensive item on the menu and/or ordering an alcoholic beverage when your dining companion doesn’t drink and then asking to split the bill [is a rude money habit],” Clise said. “It is also very rude when you are invited to join friends for a restaurant meal and you know they will pay the bill, and you proceed to order the most expensive item or alcoholic beverages that they don’t share with you. If someone is paying the bill, order moderately priced dishes and forgo an alcoholic drink unless your friend is joining you.” 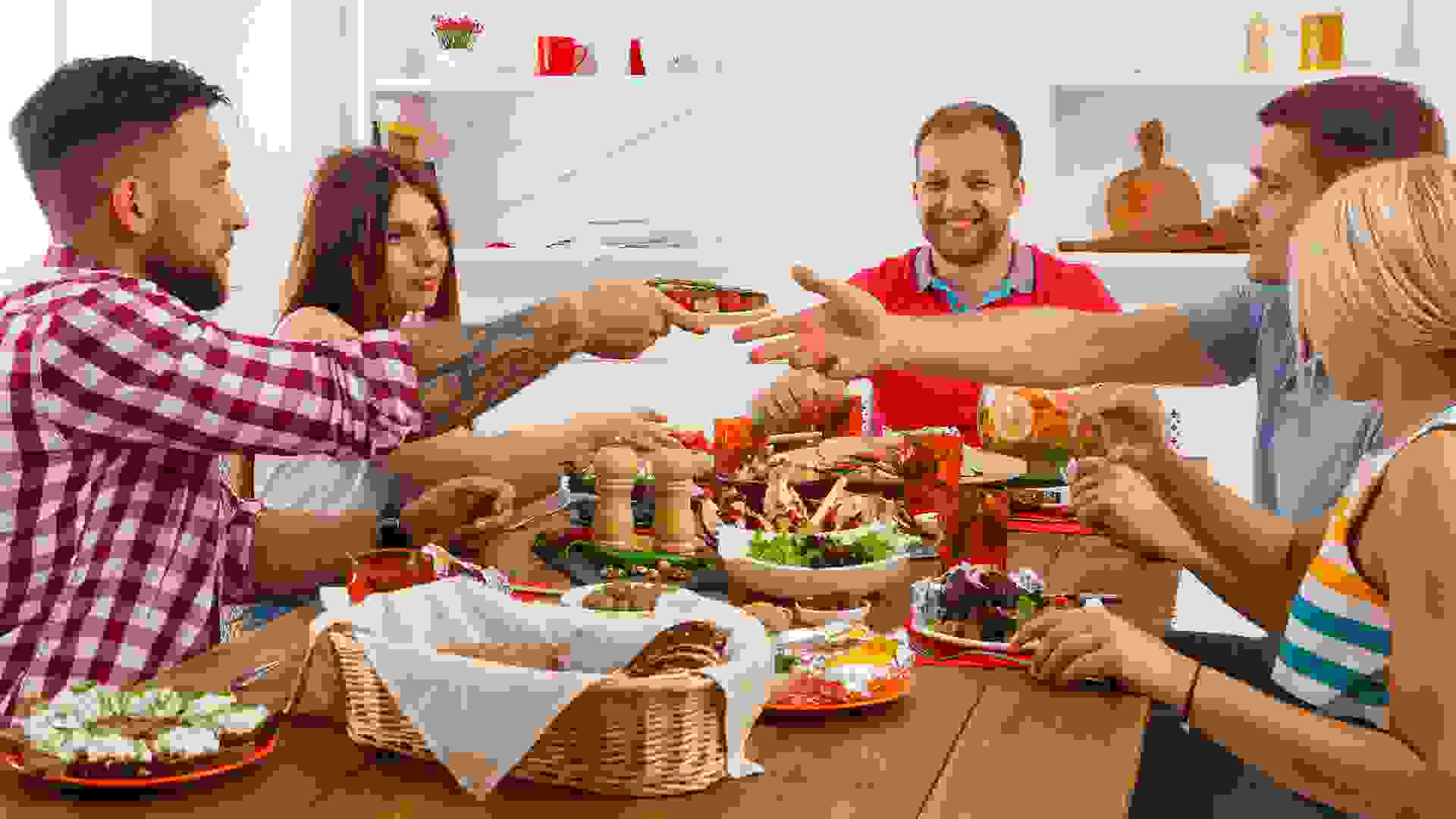 Not Contributing Fairly To a Potluck

If you’re invited to a potluck, bringing just enough to cover yourself or one cheap item is considered rude.

“It’s polite to bring something of value that others can enjoy,” Clise said. “A couple of beers won’t go far. Showing up with just a bag of chips is also rude when others are bringing full dishes.”

More Modern Money Etiquette: Do You Always Have To Pitch In for an Event or Gift at Work? 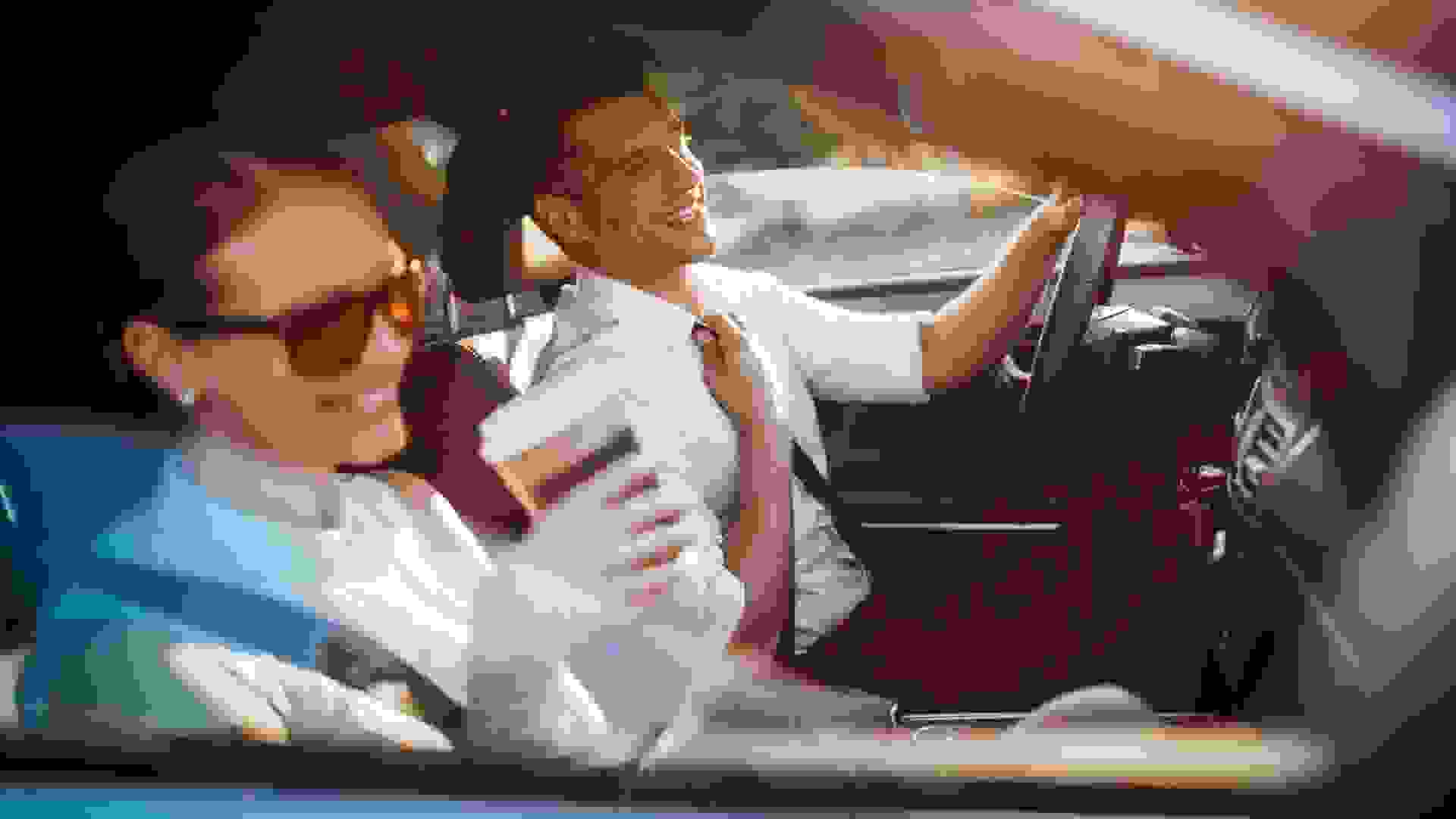 Especially on longer trips, it’s rude to not pay for gas if someone else is driving. For shorter trips, it can also be rude to not offer if it becomes a habit.

“Someone who asks for a ride all the time but never ever offers any money for gas [is rude],” said Maryanne Parker, an etiquette expert and owner of Manor of Manners.

Before You Travel: How To Split Costs When Vacationing Together 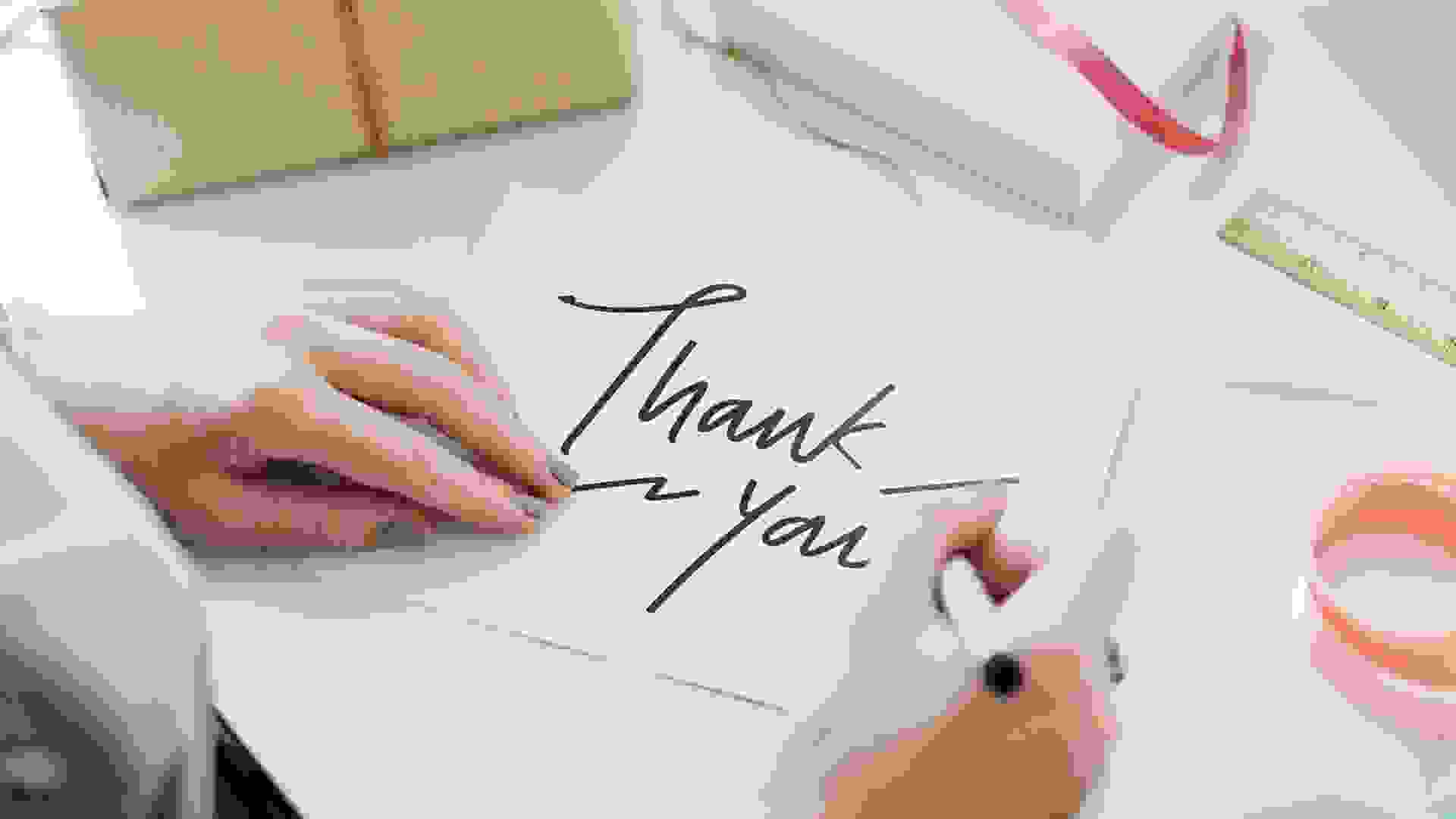 Writing Dollar Amounts in a Thank You Note 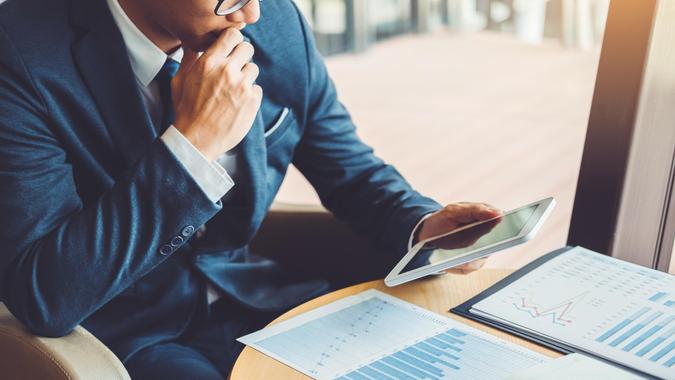 Expert Advice on How To Reset Your Finances in 2021

Hopefully 2021 is a better year for Americans' finances.