Money Can Buy Happiness… So It Seems 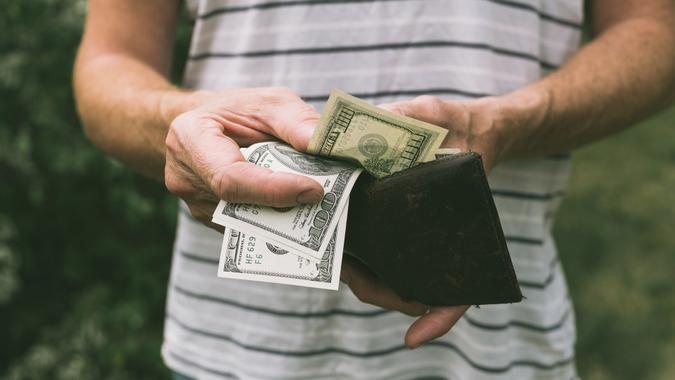 Recent research shows a distinct class divide when it comes to happiness. In a nationally representative General Social Survey of more than 44,000 people, there is a positive correlation between socioeconomic status (SES) and happiness.

Find Out: How Spending Money in These 10 Ways Will Actually Make You Happier
Discover: 25 Ways To Save 20% More of Your Paycheck Without Even Trying

Generally, this means that the more income, education and occupational prestige Americans have, the happier they are. This connection has grown steadily stronger between the 1970s and the 2010s.

So, can money buy happiness? This study indicates that it at least helps. Confidence in knowing your money will last may contribute to the stable happiness levels, as well as overall health. Other research has shown that lower SES individuals are more likely to report health problems, including accelerated aging.