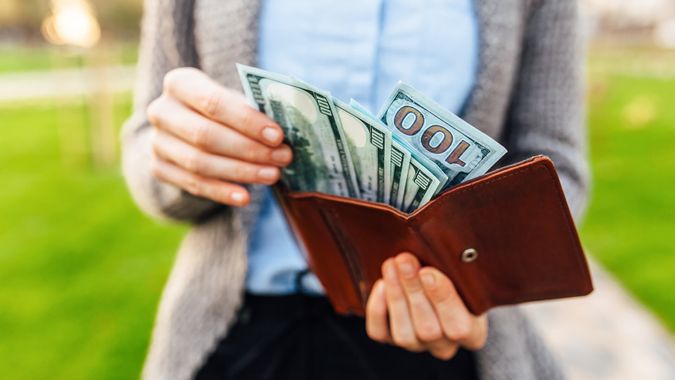 See: What To Do If You’ve Depleted Your Savings Over the Last Year