Teens Today Are Aware of Investing Because of Social Media 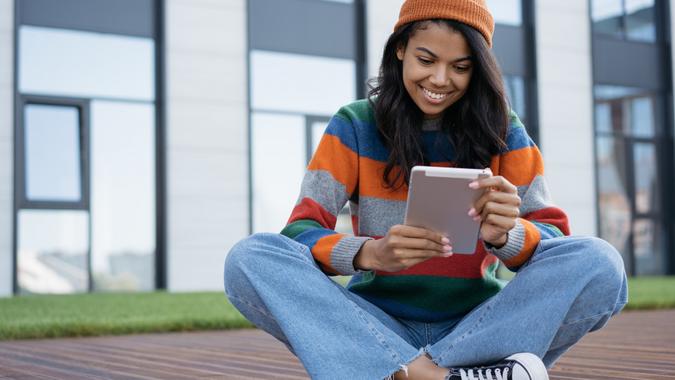 Today’s teens are more financially aware than we realize. According to the latest research, teens are learning about investing and finance from other sources besides their parents — social media.

A new survey from Wells Fargo & Co. revealed that 57% of teenagers said they learned how to handle finances from their parents, 47% said they took finance classes at school, 35% from social media and 34% from websites and online articles, reports ThinkAdvisor. Additionally, parents have misjudged what their teens are capable of learning through social media platforms. Only 12% of parents answered that their teens use social media for financing education.

Teens noted being very aware of the GameStop “short squeeze” frenzy in January, an effort that was partially driven through social media, according to Wells Fargo and as reported by ThinkAdvisor.

See:Crypto Crash: Is It Worth Investing Now or Should You Hold Off?
Find: Cryptocurrency: Breaking Down the Basics

When it comes to investing in cryptocurrency, ThinkAdvisor reported that half of the parents said their teen knows more about Bitcoin than they do, and 45% of teens agreed.

“Social media has a profound influence on our younger generations. Those generations grew up with social media and often trust many of the platforms more than their parents do,” says Mariana Martinez, family dynamics consultant with Wells Fargo’s Wealth & Investment Management group, reports ThinkAdvisor. “It is vital to establish solid and open communication, create a shared purpose, and educate our children so that they are prepared for financial independence.”