Uninsurance Among Immigrants: Additional Barriers Faced and What’s Being Done 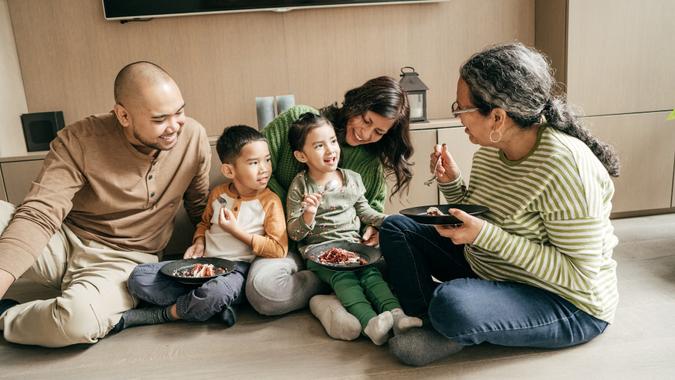 Although lawmakers have made positive strides recently toward improving the status of immigrant healthcare coverage and eligibility, a new study brief has found that noncitizen immigrants — including lawfully present and undocumented immigrants — were as likely as citizens to work, but were significantly more likely to be uninsured due to limited access to both public and private coverage.

According to a Health Coverage of Immigrants report by the Kaiser Family Foundation (KFF), among the nonelderly population, 26% of lawfully present immigrants and approximately four in ten (42%) undocumented immigrants were uninsured compared to 8% of U.S. citizens.

Changes to immigration policy enacted during the Trump administration and increased health and financial needs during the COVID-19 pandemic have also increased fears of exclusion for services and broken trust among immigrant families.

More than three-quarters (76%) of the 27.3 million nonelderly uninsured were U.S.-born and naturalized citizens. The remaining 24% were noncitizens. The differences in coverage also occur among children. About one in four children (19.2 million) has an immigrant parent, and most of these children are citizens. However, 9.7 million, or 13%, were children with a noncitizen parent.

Lawfully present immigrants have access to public healthcare coverage, but they must have obtained a certain immigration status before accessing Medicaid coverage or CHIP coverage. All undocumented immigrants were ineligible for any kind of financial assistance through Medicaid coverage or tax credits or public payer coverage because of their immigration status (with certain exceptions, mostly related to pregnancy coverage). These individuals must rely on government-subsidized clinics or go without healthcare.

Nonelderly noncitizens are as likely as nonelderly citizens to be living in a family with at least one full-time worker, but they are more likely to be employed in low-wage jobs with companies that do not offer health-insured benefits. Twenty-six percent of all citizens are low-income — living on less than 200% of the federal poverty level — while 39% of lawfully present immigrants and 44% of undocumented immigrants have low incomes.

Noncitizens face additional challenges to health care access including confusion and misinformation surrounding changes to the public charge rule (since repealed by President Biden) and language and literacy hinderances to public payer insurance admission. The pandemic has worsened health, financial and access issues faced by immigrants.

Learn: 6 Ways To Lower Your Medical Bills If You Don’t Have Insurance
Explore: Legislative Win Could Lead to Government-Funded Healthcare in California by 2024

Programs and funding to assist enrollment and improve outreach to vulnerable uninsured populations are being discussed among lawmakers in Congress, but until broader and community-led initiatives to rebuild trust and access are implemented, the number of uninsured individuals in the U.S. numbers will likely continue to be disproportionally skewed toward noncitizen, lawfully present and undocumented immigrants.