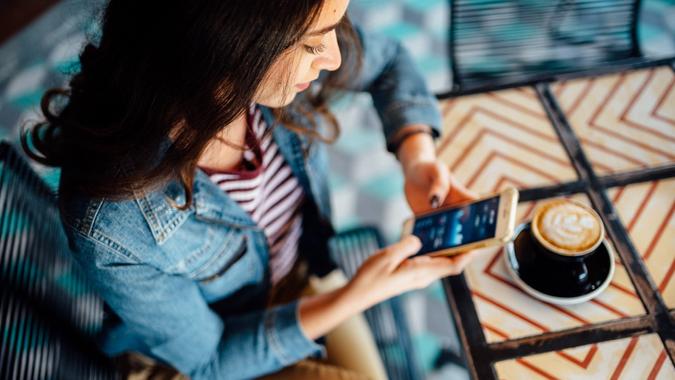 Discover: 22 Side Gigs That Can Make You Richer Than a Full-Time Job
More: 8 Items Around Your Home That May Be Worth More Than You Think