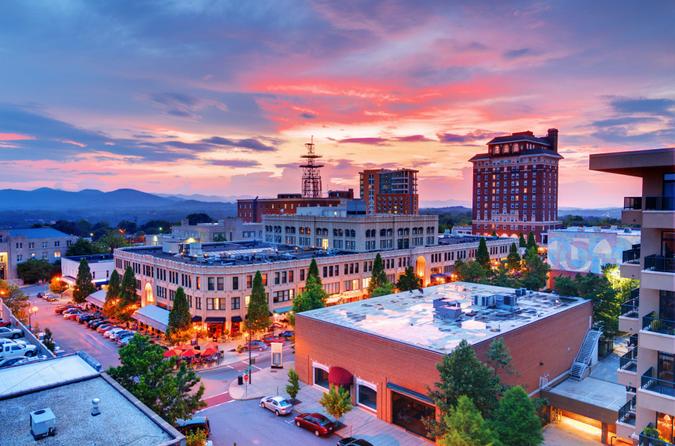 While it seems for a brief moment that remote work would be a thing of the past, with cases of Delta variant on the rise, both workers and companies are re-adapting to this new pandemic reality. And some cities are attracting more remote workers, because of their climate, quality of life or lower costs of living.

See: These Are the 15 Best Cities for Gen Z To Live Well on a Budget
Find: Remote Workers Wanted: These Cities Are Offering Thousands in Cash, Bikes, Free Land For You to Move

Data from LinkedIn’s Economic Graph team provides two important new insights about the way the rise of remote work — initially dictated by 2020’s pandemic restrictions — is reshaping the U.S. economy. First, remote work opportunities as of August were capturing 30.2% of all applications to paid U.S. job postings on LinkedIn.

August’s remote-application activity turns out to be more than triple the rate of 9.8% in August 2020. It’s up nearly 10-fold from remote work’s mere 2.8% share in January 2020, before COVID-19 hit, according to LinkedIn.

The second insight is that some cities, chiefly but not exclusively in the Sunbelt, have become hotspots for people seeking remote work, LinkedIn says. Of the 20 metro areas highlighted in LinkedIn’s data, six are in Florida.

For small cities — ones with less than 100,000 residents — Bend, Ore. Is number 1 with remote listings attracting 41.8% of its residents’ applications for jobs featured on LinkedIn.

Between San Francisco and Seattle, Bend makes it a favored home for tech-sector specialists and coworking facilities have sprung up or expanded, “catering to people who like the bucolic life but still need a quiet desk or an occasional conference room to get things done,” according to LinkedIn.

See: Top Mistakes Remote Job Seekers Make on Their Resumes
Find: Before It Became the Norm, Which States Had the Most Remote Workers?

LinkedIn notes the large cities absent from this list:  San Francisco and New York — at 16.4% apiece — rank last in terms of residents’ interest in remote work.