What are the Best and Worst States for Workers 65 and Over? 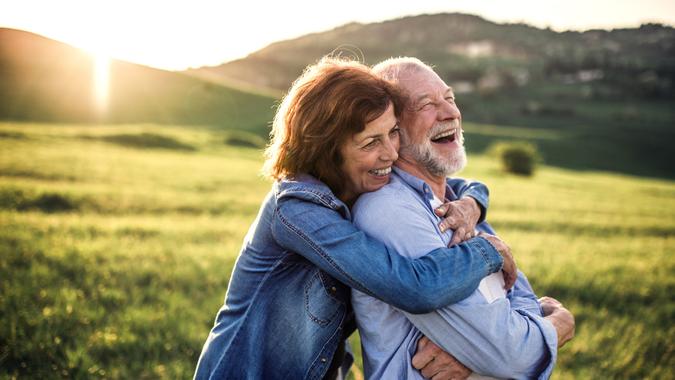 With so many older folks delaying their retirement plans — either because they like working, are taking advantage of remote work due to COVID-19, or simply need the money — many might wonder which parts of the U.S. are best and worst for older employees.

The Seniorly Research Center decided to find out. To arrive at an answer, it compared data from the Census Bureau, Tax Foundation and Centers for Disease Control and Prevention for each state across five categories: labor force participation for older adults, income, taxes, healthcare and life expectancy.

Among its key findings:

See: Don’t Qualify for SNAP? The Commodity Supplemental Food Program Could Help Seniors Get Food
Find: Don’t Have Much of a 401k or IRA? How Senior Citizens Build A Retirement Fund On A Fixed Income

Here are the 10 states that ranked as the best for older workers, in order: