Capitol Riot Aftermath: Can Employees Be Fired for Political Beliefs? 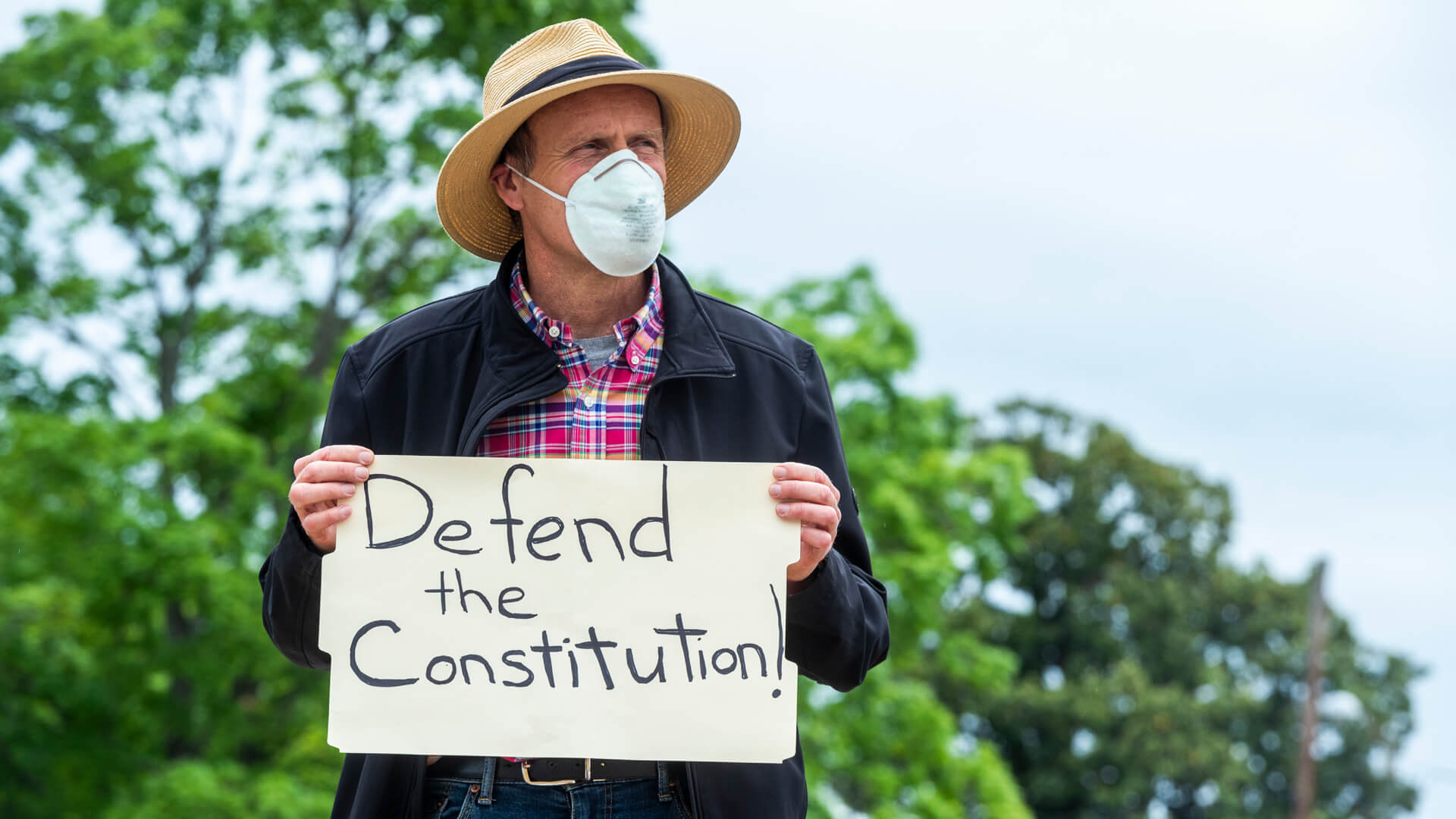 Following the attack on the Capitol on Jan. 6, several people found themselves without jobs. CNN reports that lawyers, teachers and real estate agents who participated in the riot are among those who lost their jobs.

See: 15 Work Conversations That Could Cost You Your Job
Find: Famously Fired — 16 Celebrities Who Lost Big After Huge Scandals

Employers have a surprising amount of power to regulate employees, their speech and their activities outside of work. Every state but Montana operates under the employment-at-will doctrine, which means that employees can be hired or fired for any non-discriminatory reason. Literally, you can be fired because the boss is in a bad mood that day. Unlike race, gender, disability status and other categories, political affiliation is generally not considered to be a protected class. However, in some states, like California, it is.

Most employers are willing to tolerate employee political activities as long as the work gets done and the company name is kept out of it. One person who was fired after the Jan. 6 attack was photographed wearing his company security badge, with the company’s name on it, as he marched in the Capitol. Few employers would find that to be acceptable.

That said, employers are not allowed to use political speech as an excuse for a discriminatory firing. For example, they cannot use participation in a Right to Life protest as a reason to fire all Catholic employees while allowing other employees to participate in election rallies.

See: Can Employers Require You to Get the Vaccine… Or Else?
Find: 15 Signs Your Employer Wants You to Retire

Unionized employees are exempt from employment-at-will doctrines. Most union contracts allow for termination only for cause. Some employees who were involved in the Capitol riot are police officers and firefighters who are members of public-employee unions. Depending on the contract, they have more protections. Some states allow other exemptions.

The First Amendment prevents the government from censoring political speech. As people who work in the media, my editors and I are well aware of what the First Amendment does and does not allow. The government may prevent speech that involves defamation, falsehoods or incitements to violence. Private companies can prevent just about anything.

So yes, you can be fired for participating in a political protest, but you most likely will not be as long as your participation is peaceful and you are not bringing your employer’s name into it.

This is Paul Davis. Paul is a lawyer. He’s also associate general counsel & director of human resources at Goosehead Insurance. Today he stormed the capitol building in an attempt to stage a coup against the US government and documented it (!) on Instagram. @followgoosehead pic.twitter.com/eTkoK92ujL
— Roger Sollenberger (@SollenbergerRC) January 7, 2021