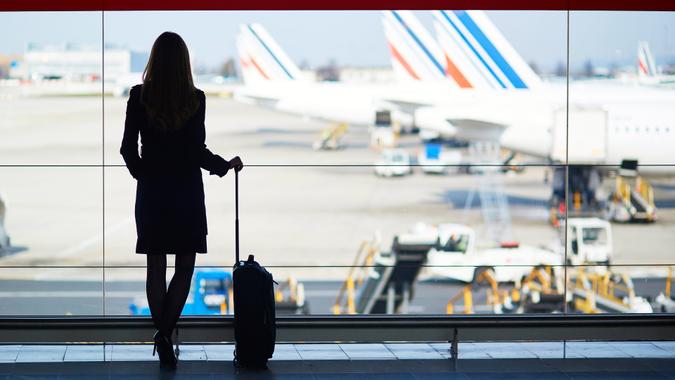 Flight attendants for Delta Air Lines scored an important victory when the carrier said it will begin paying cabin crews during boarding–the first major U.S. airline to do so.

Read More: How To Get Rich With a Normal Job
Discover: 22 Side Gigs That Can Make You Richer Than a Full-Time Job

Delta said the new policy will go into effect on June 2 on all flights, the AP reported. When that happens, it will represent a change from the traditional model, in which hourly pay for flight attendants starts when all passengers are seated and the plane’s doors close.

Delta’s decision was likely motivated in part by another attempt on the part of flight attendants to unionize. The rate of pay during boarding will be 50% of regular wages.

Kristen Manion Taylor, Delta’s senior vice president of in-flight service, wrote in a memo to flight attendants that the new pay policy, “further recognizes how important your role is on board to ensuring a welcoming, safe and on-time start to each flight.”

The new policy comes amid plans by Delta to increase the boarding time for single-aisle or narrow-body planes from 35 minutes to 40 minutes, which should help the airline increase the percentage of flights that depart on time.

Following a test last fall, and after getting comments from flight attendants, Manion Taylor promised not to impose the new boarding times without providing additional pay for the cabin crews.

Shopping: 6 Bad Habits That Hike Up Your Grocery Bill
Learn: Cash App Borrow: How To Borrow Money on Cash App

Delta said the new boarding pay will be on top of the 4% raises for flight attendants that the airline announced in March. Those raises take effect this week.