Let me start this Smart Money Squad post off with the answer to the question posed by its title: I needed the job.

That answer may sound slightly pathetic to a younger generation of emboldened women (and men) in the #MeToo era. However, as the news cycle churns up more victims, and disrupts the previously resigned silence, it is valuable to share why some women (like me) didn’t say a word at the time the harassment occurred.

It was the ’90s and I was an early-career attorney, floundering to find my footing in an area of law that I could throw my professional ambitions into. Then, a large corporate bankruptcy (complete with a contentious court filing) landed on the desk of one of the firm’s new partners. I was immediately staffed on the matter and hooked on the practice.

The onslaught of harassment started as soon as that case ended — and didn’t end until I, rather fortunately, landed a new job in the same area of law at a bigger, more prestigious firm. The new job came after two years of harassment. Two years of keeping my mouth shut.

Landing a new job (regardless of the circumstances for sparking the search or the desire to change employers) is never as seamless as career change action lists or well-intentioned friends make it out to be. The reality for me back in 1994-95 was a harsh legal employment market. Combine that with a sprinkle of student loans and a failing first marriage, and it’s the perfect recipe for complicit silence.

More on Harassment in the Workplace: 16 Celebrities Who Lost Big After Huge Scandals

So, sometimes it really does just come down to basics. Thinking about the women who have made allegations against Les Moonves, former CBS head honcho, and how they weighed the heavy option of never getting to do the work they loved again if they reported the behaviors of the guy writing their checks. For me, it was important to keep a job in a competitive legal community that exists in a volatile employment market. Although I was in a highly upsetting and emotional situation, I had to be very practical.

My suspicion is that I’m not alone in weighing out my financial and employment options and then choosing silence. But the lesson? No, not silence. I definitely do not wish that agonizing choice on any employee, consultant, colleague, intern or co-worker. Rather, the lesson for me since I walked out of that role in 1996 has been to have strong, foundational strategies in place to limit my career vulnerability.

Related: How Women Can Close the Gender Wage Gap

My harasser knew where I was weak both emotionally and financially. I never wanted to be cornered with limited professional options like that again. It’s why I continually beat the drum on networking. It’s why I’m adamant about paying yourself first and putting money aside (401k/IRA). It’s why I tell people to create a “Yes Me Fund” separate and apart from those retirement accounts I’ve just told you to maximize your contributions to. It is that “Yes Me Fund” enables you to walk away from a bad situation even before you’ve landed your next opportunity.

Read More: Here’s the Industry That Pays Women a Staggering 38% Less Than Men 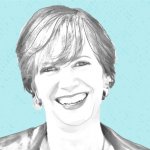 Kelly Hoey specializes in networking, career, entrepreneurship and general business topics. A sought-out expert, her work has appeared in Fast Company and Inc., and on online publications such as Vogue, Brit & Co., The Ladders, Monster, "CNBC Make It," Forbes, Entrepreneur, and more. 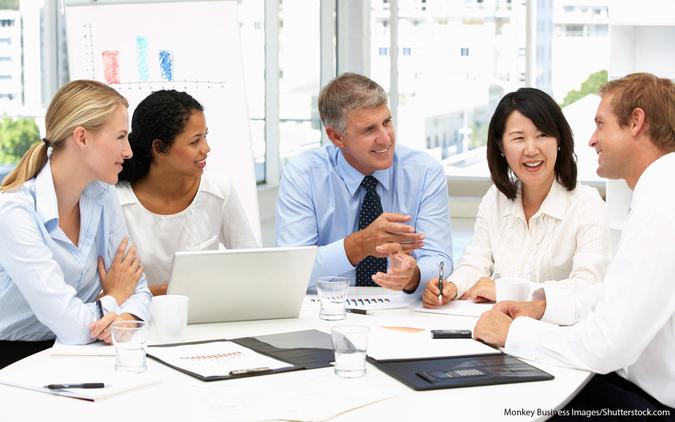 7 Ways to Build a Powerful Network

Your secret to success might just be the people you know.