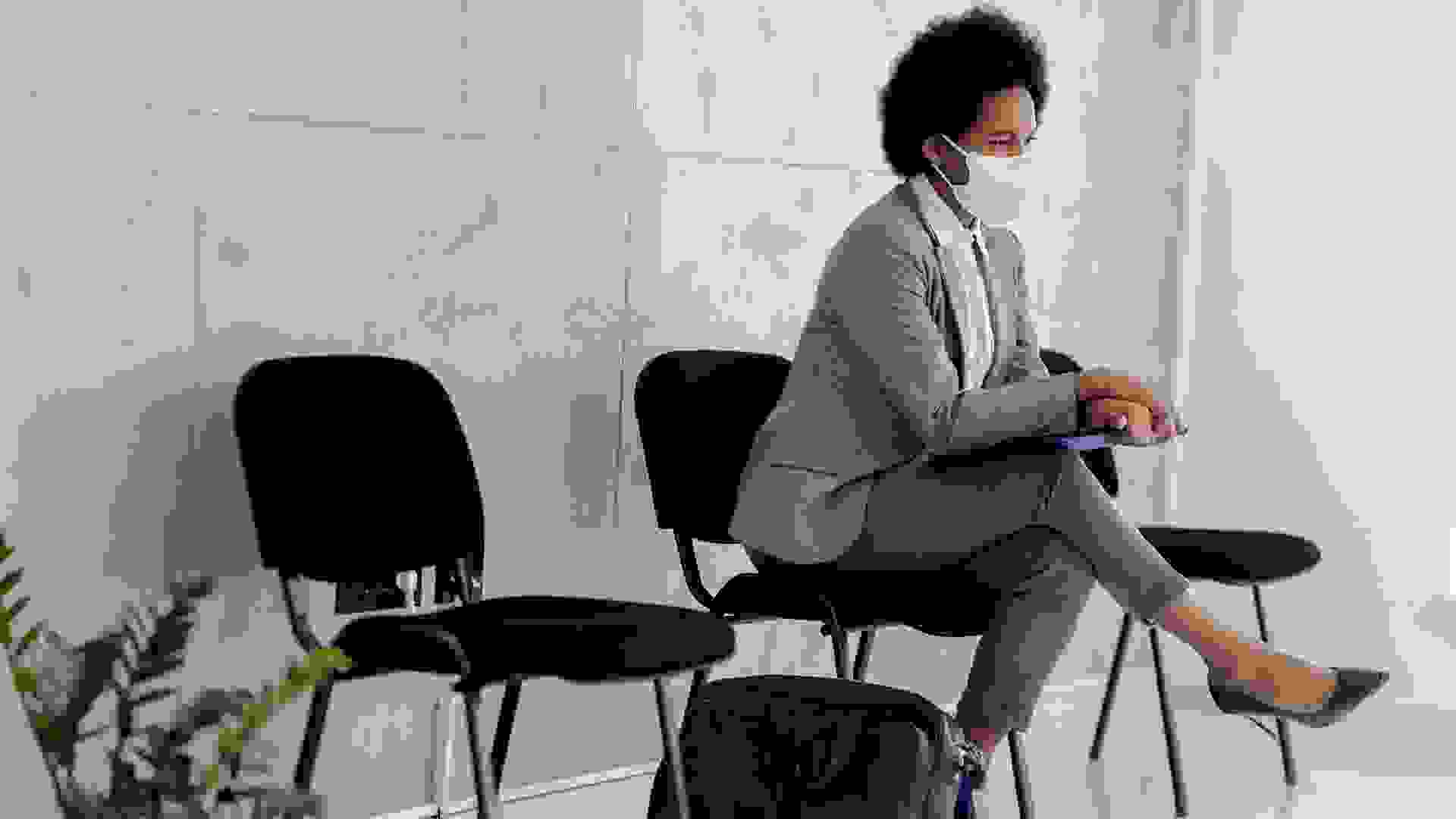 One of the most persistent myths about the American workplace is that, at least when it comes to pay, it’s a place of equity. If two people are doing the same job, the assumption is that both people will be paid equally (or very similarly) based only on their skills, without regard for race or any other nonmerit-based factors.

Tips: Breaking the Glass Ceiling: How To Land a Leadership PositionMore: How To Ask For a Raise — and Get It

The truth is, however, that a racial pay gap does exist. And in many industries, Black employees are sometimes earning much less than their white counterparts for the same amount of work.

Which industries have the biggest problems when it comes to the racial pay gap? Using data from The Bureau of Labor Statistics’ Current Population Survey, GOBankingRates has found the industries with the smallest and the largest gaps in salary to shed light on — and start looking for better solutions — to this problem.

Here’s a closer look at inequality in the workforce. 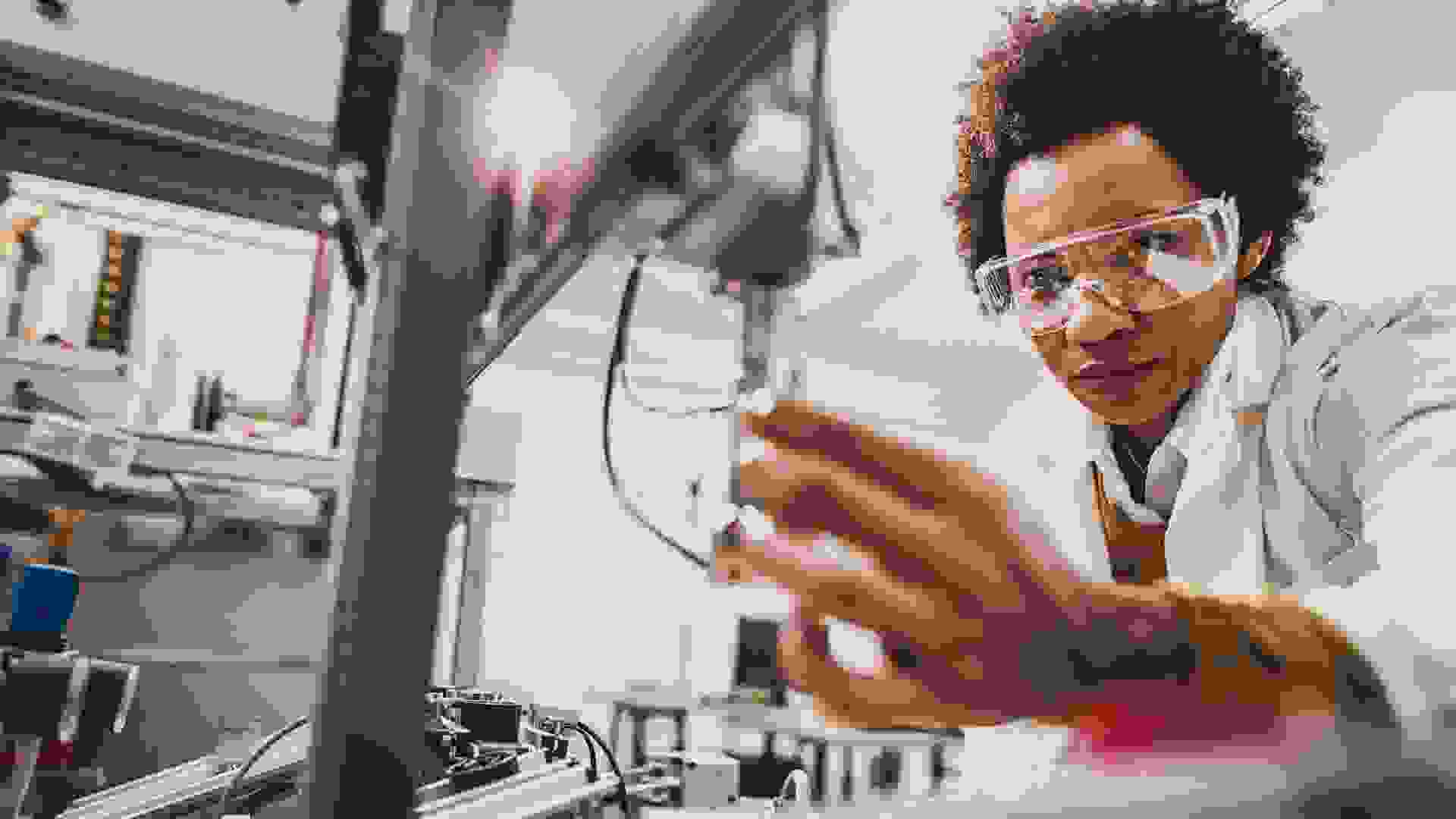 Here are the industries — ranked from the biggest to smallest pay gap — that aren’t facing as bad of a problem as others when it comes to the racial pay gap.

Learn More: Richest Black Women in the World in 2022 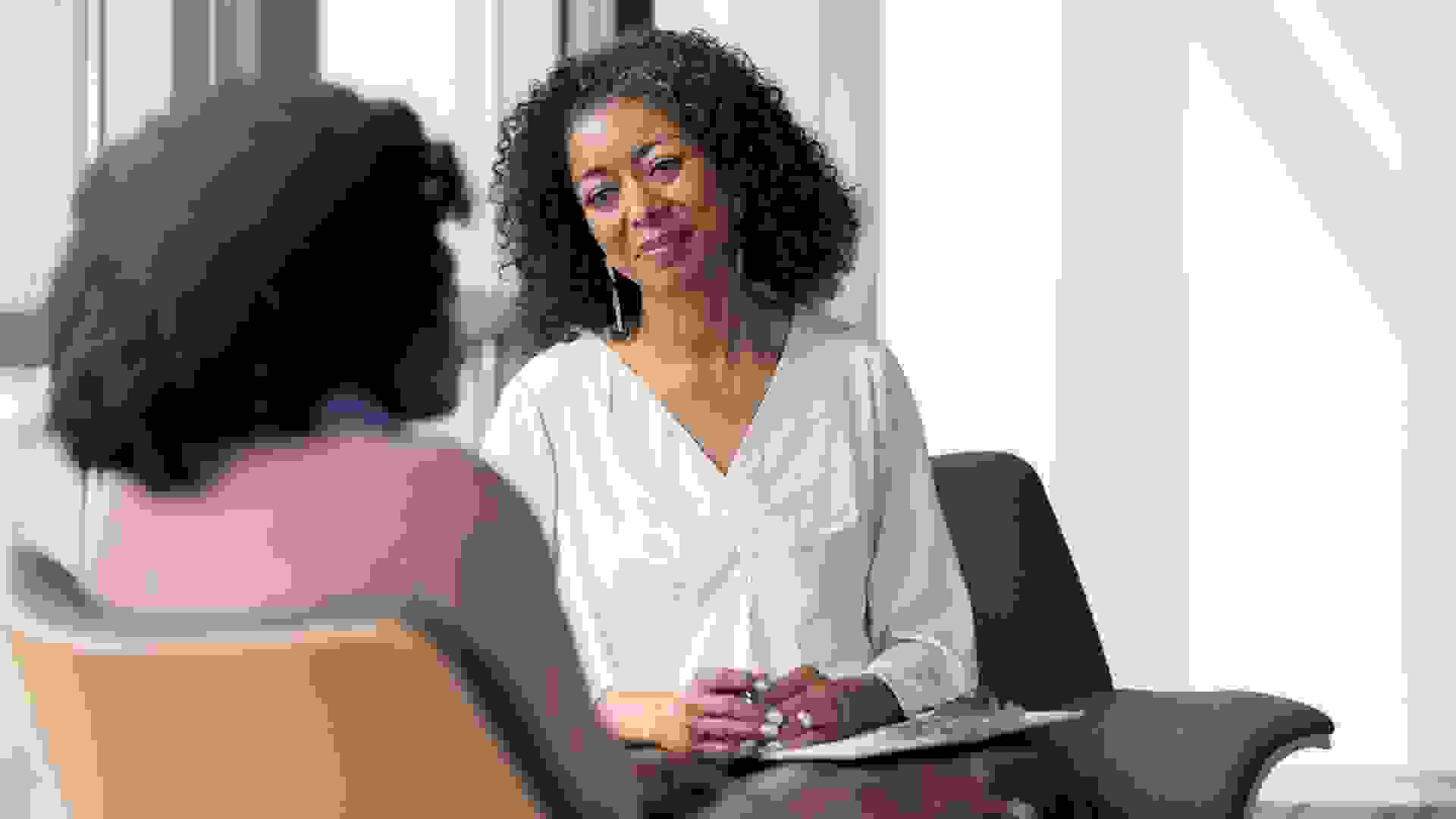 Look: 3 Alarming Ways Women Are Lagging Behind Men When It Comes to Their Finances 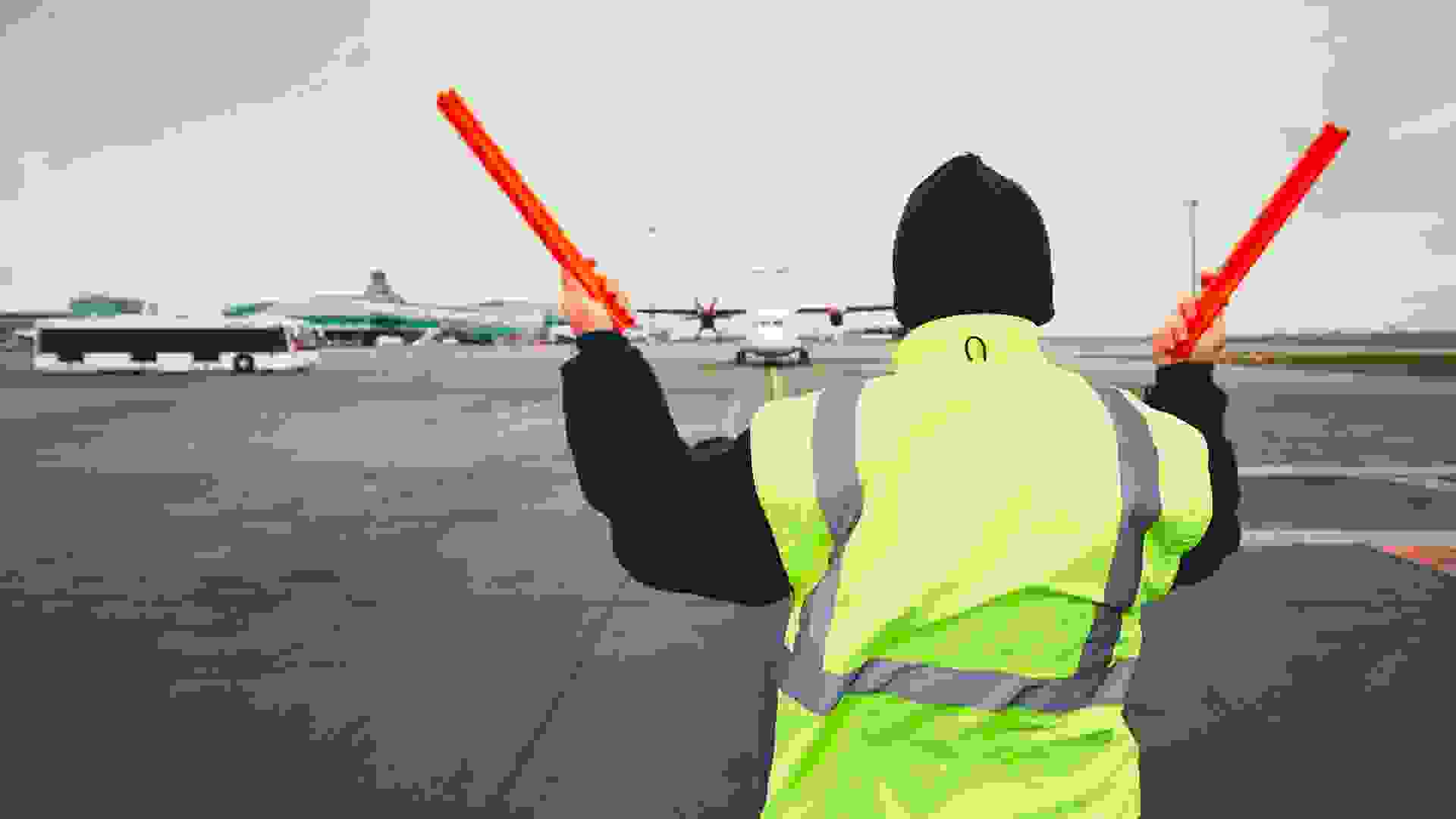 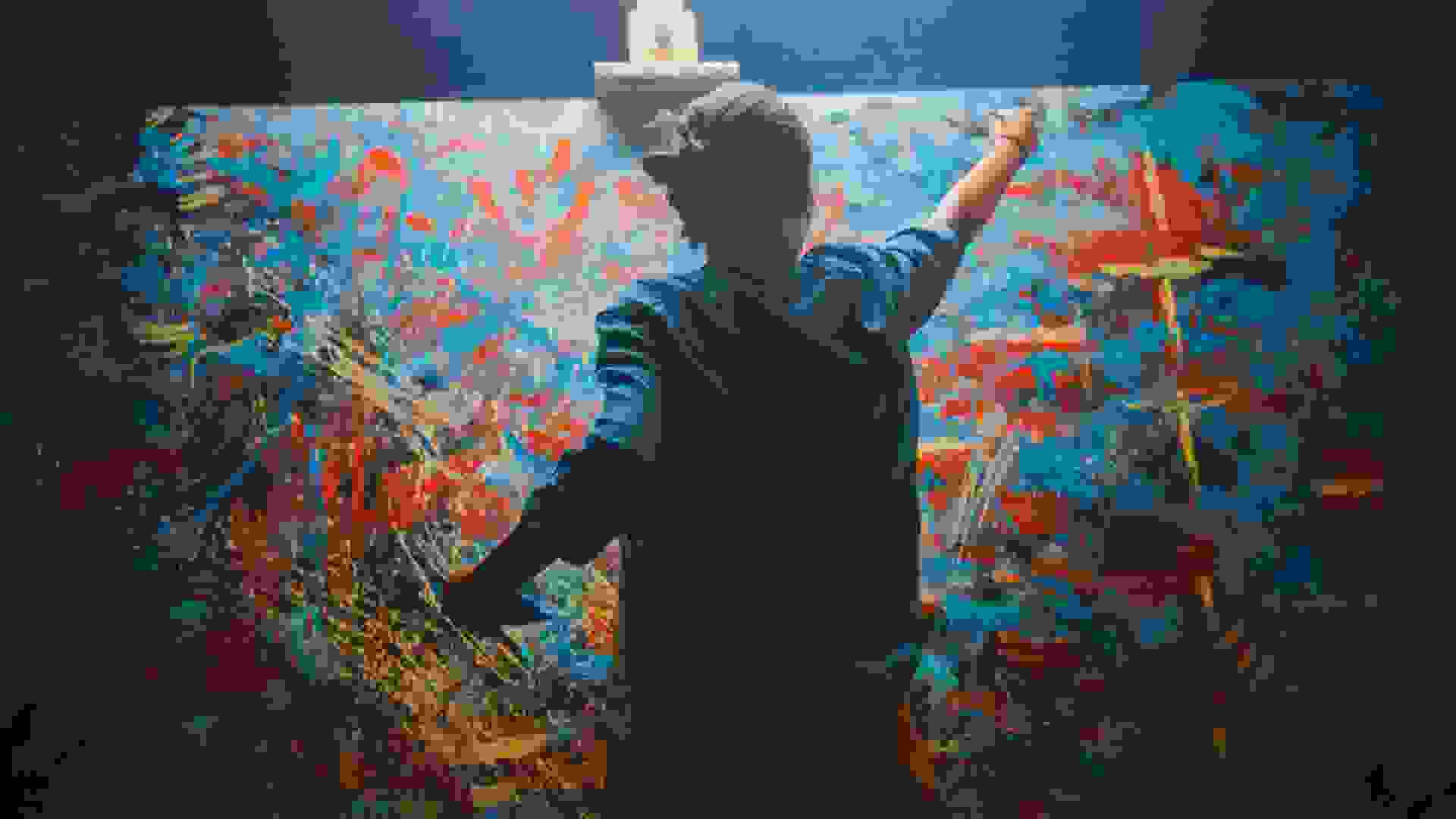 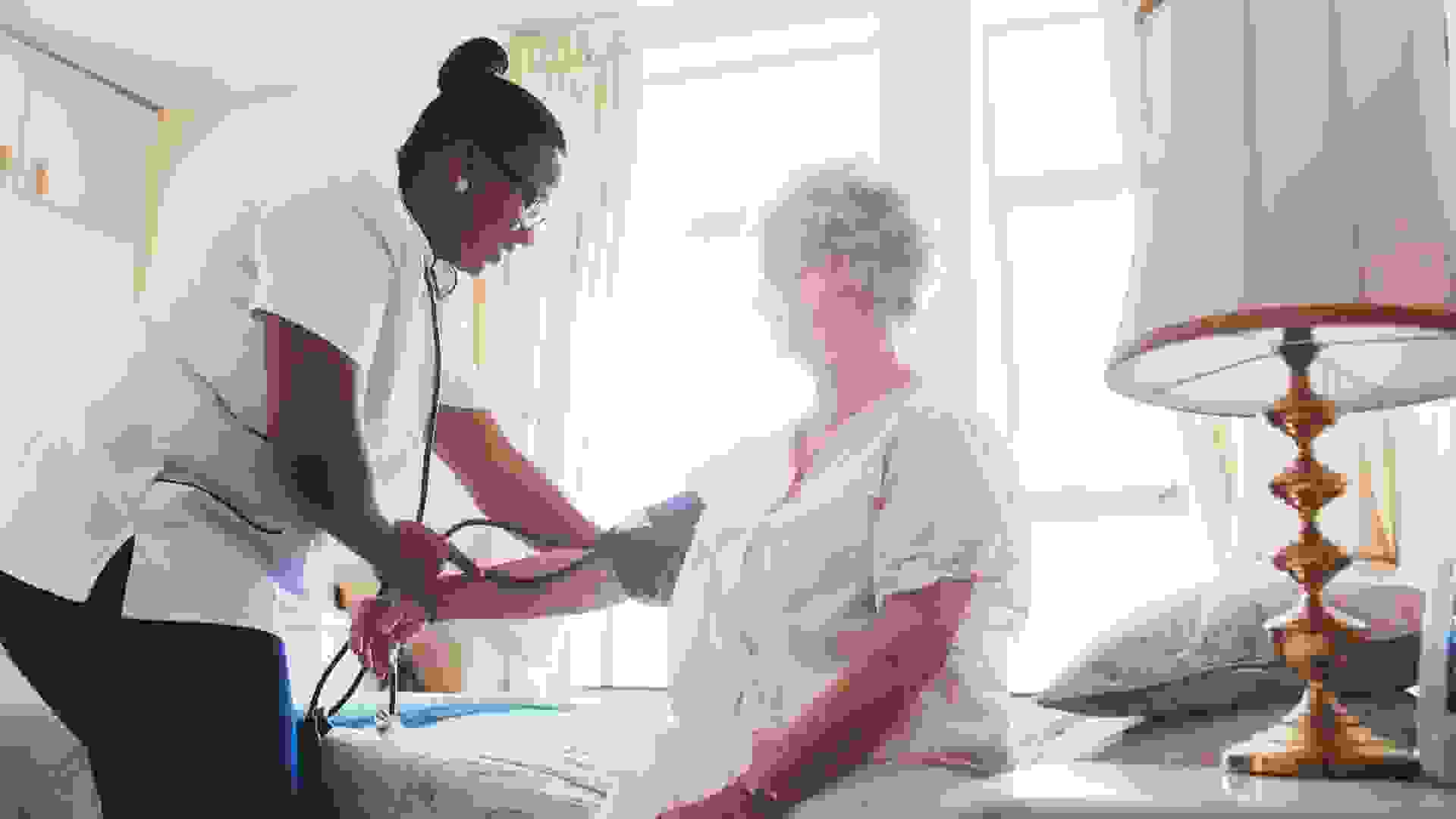 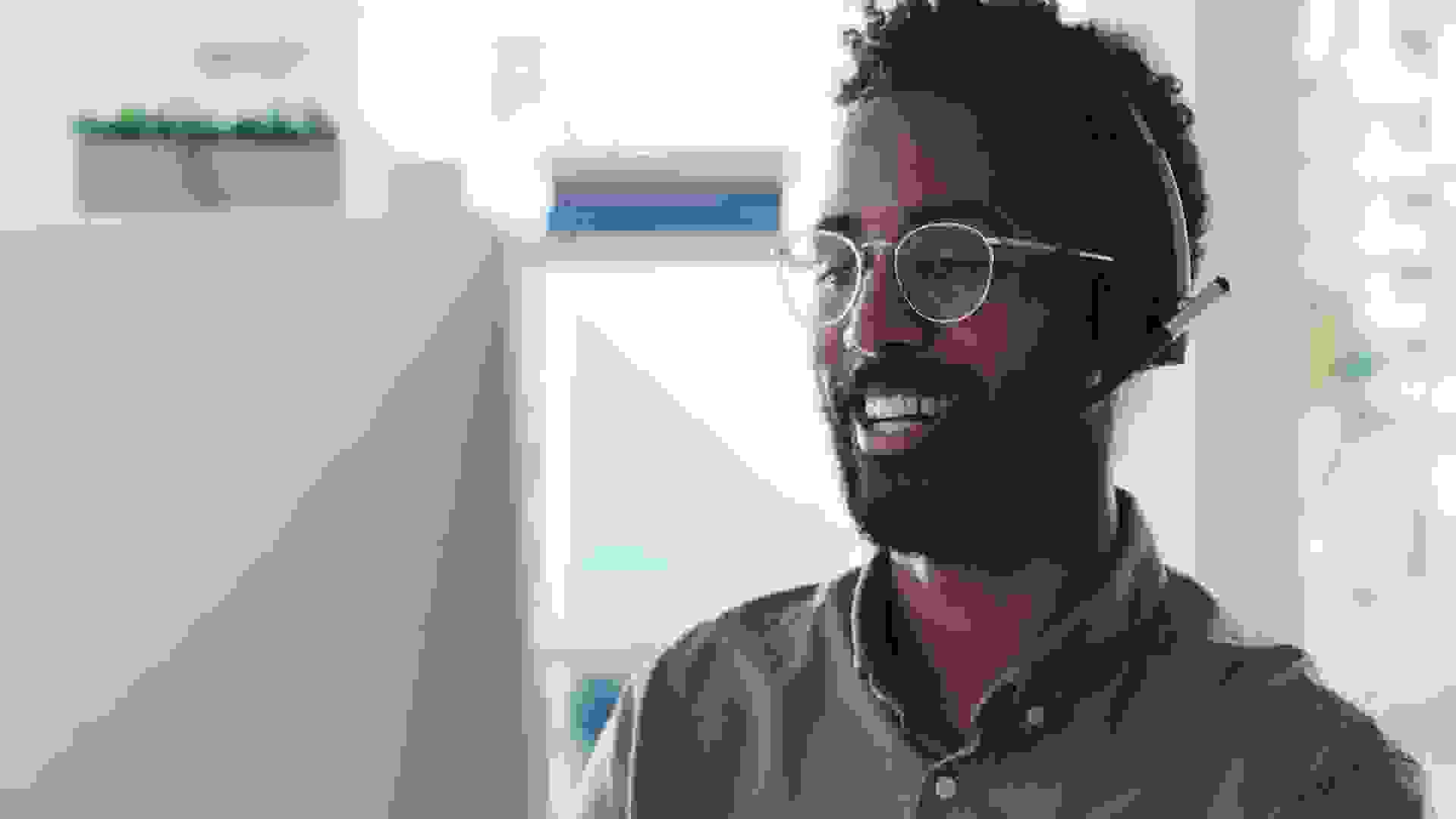 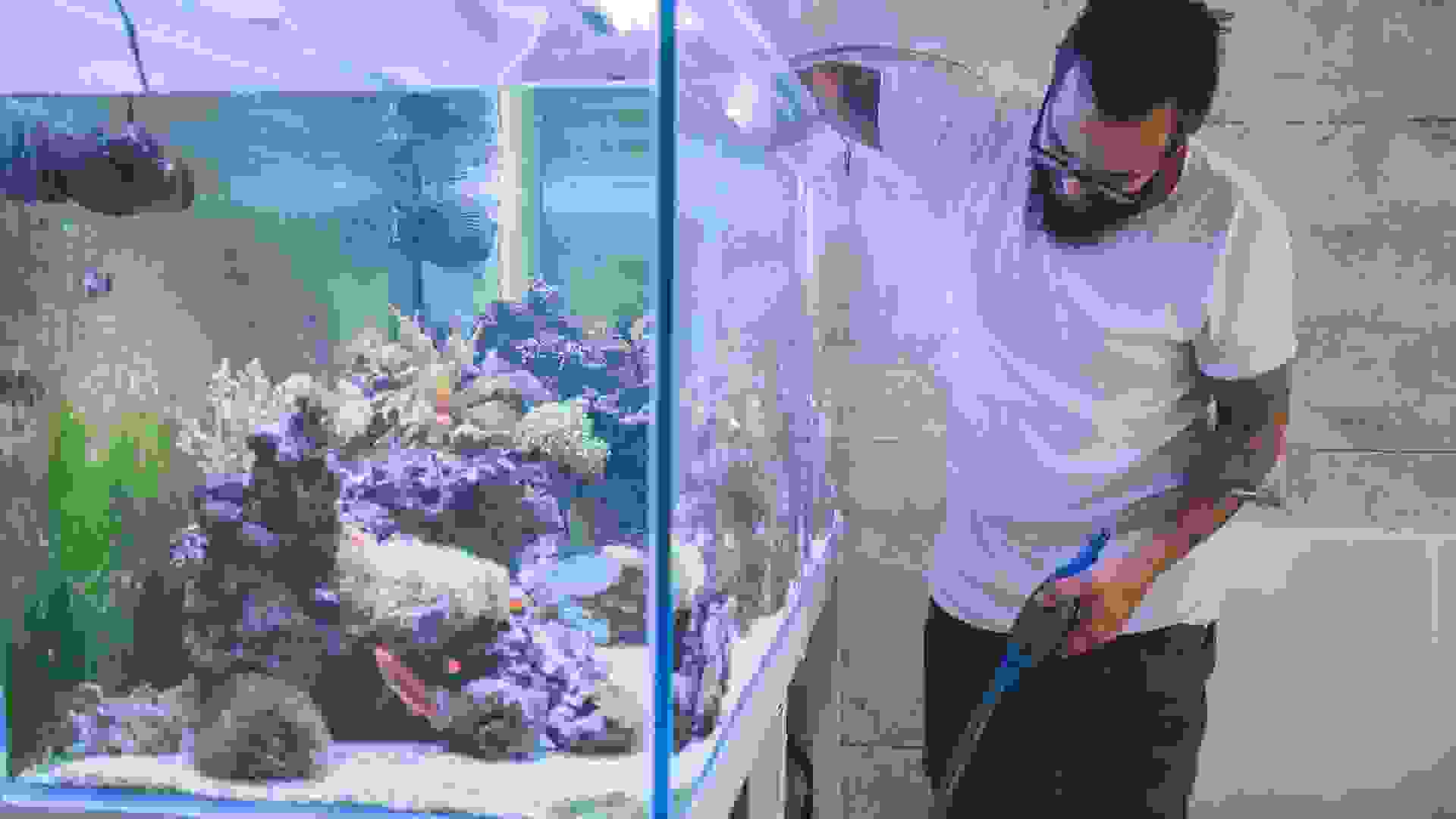 Read More: States Where the Rich Get Richer and the Poor Get Poorer 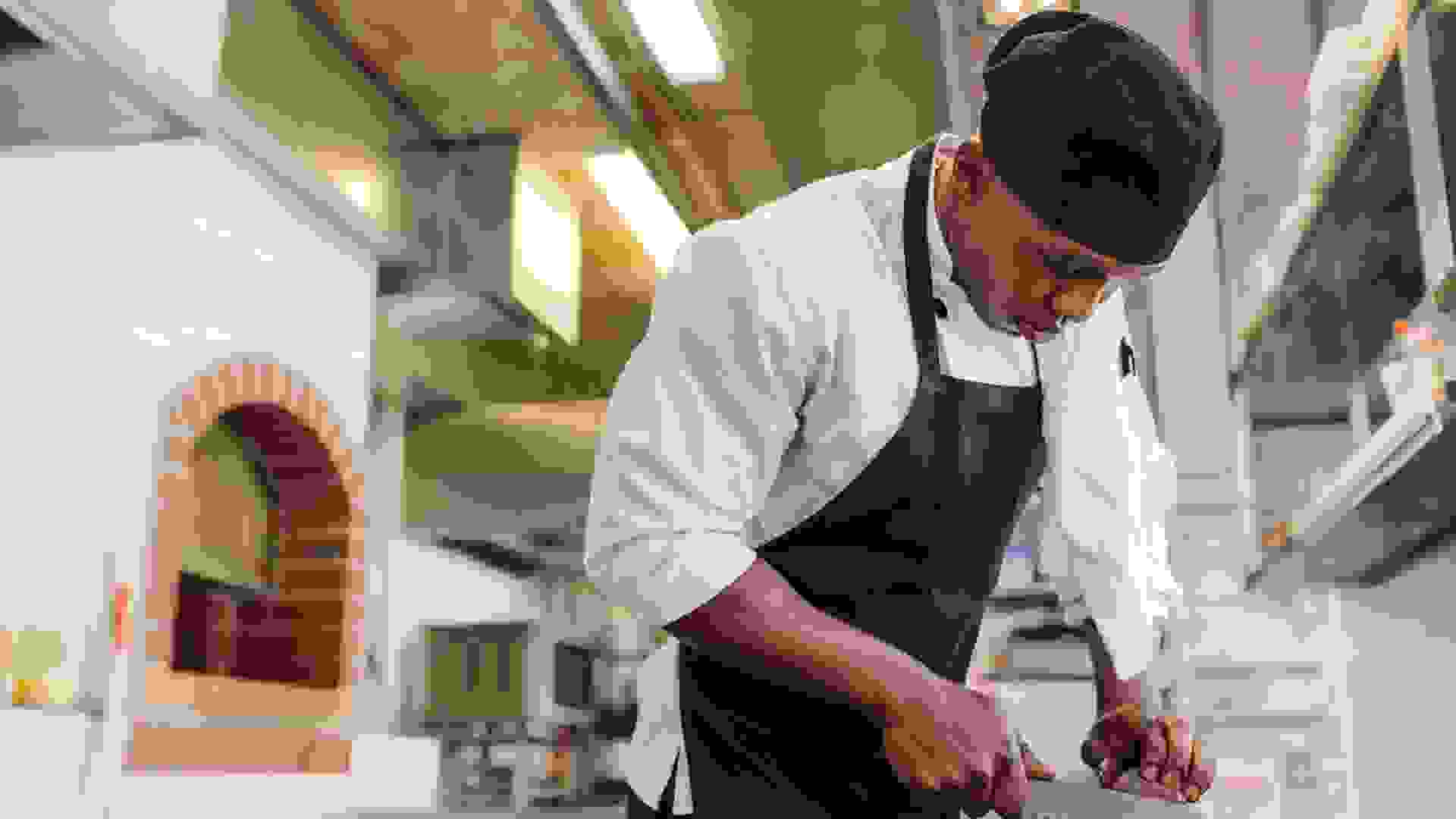 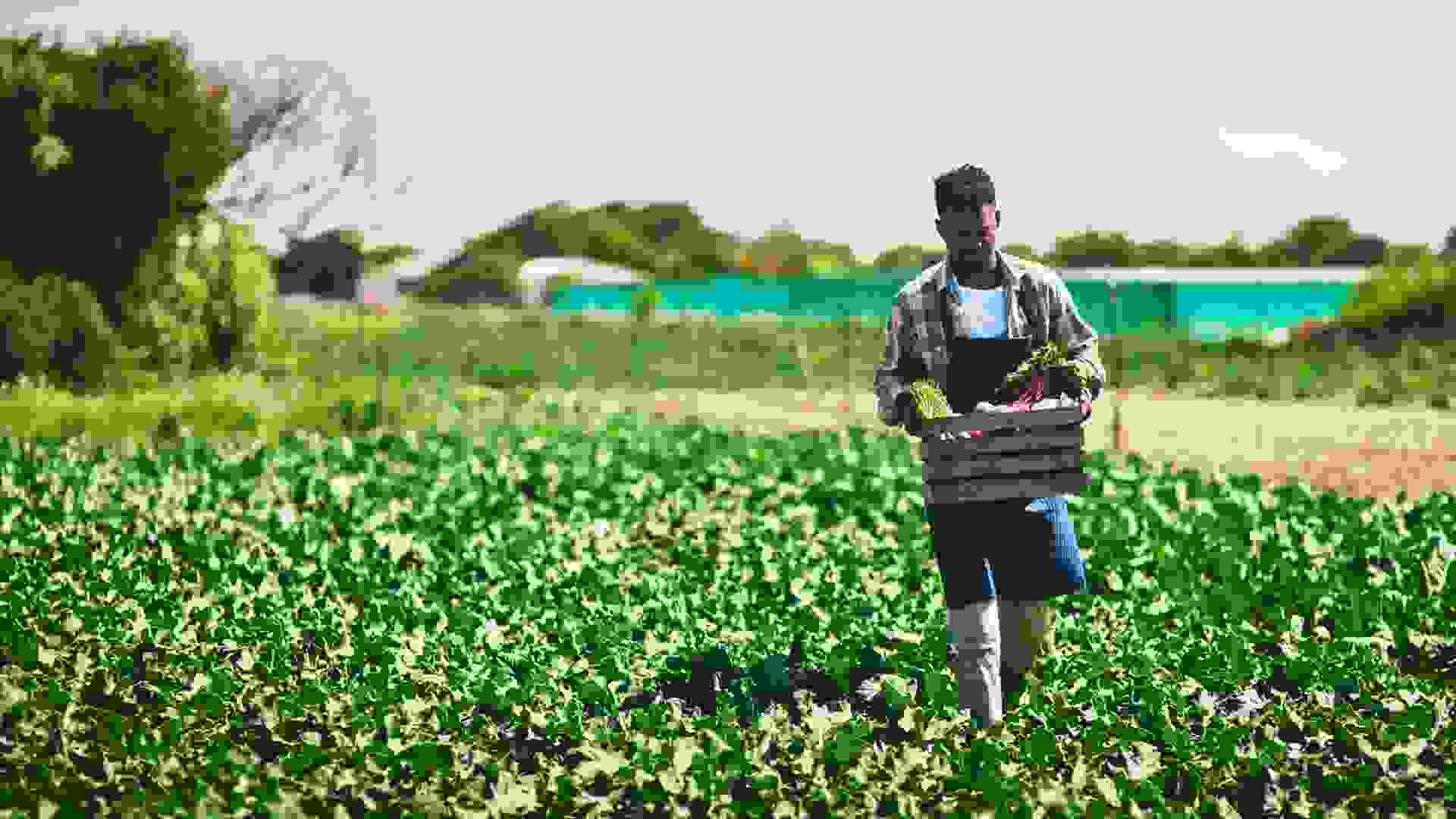 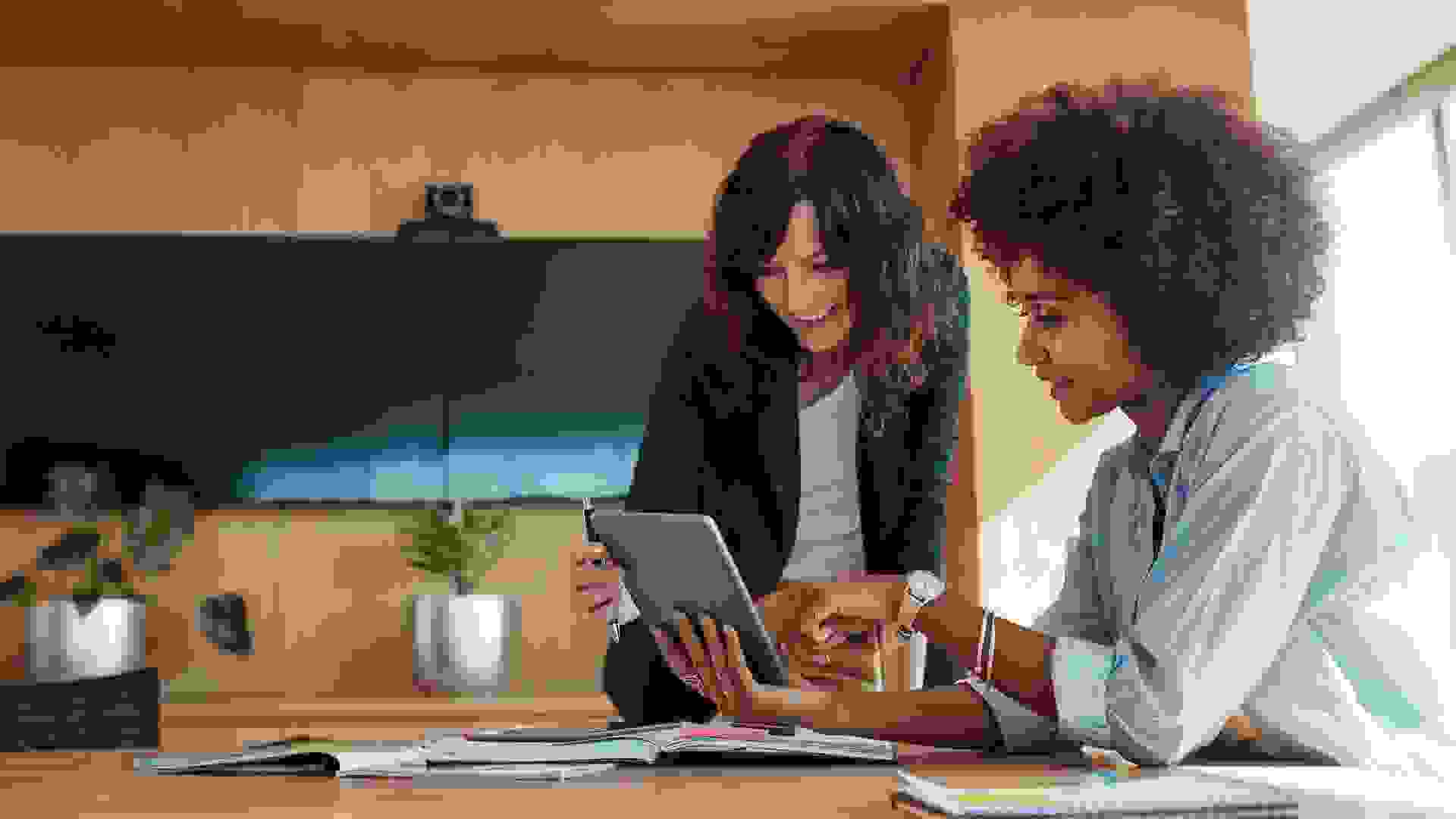 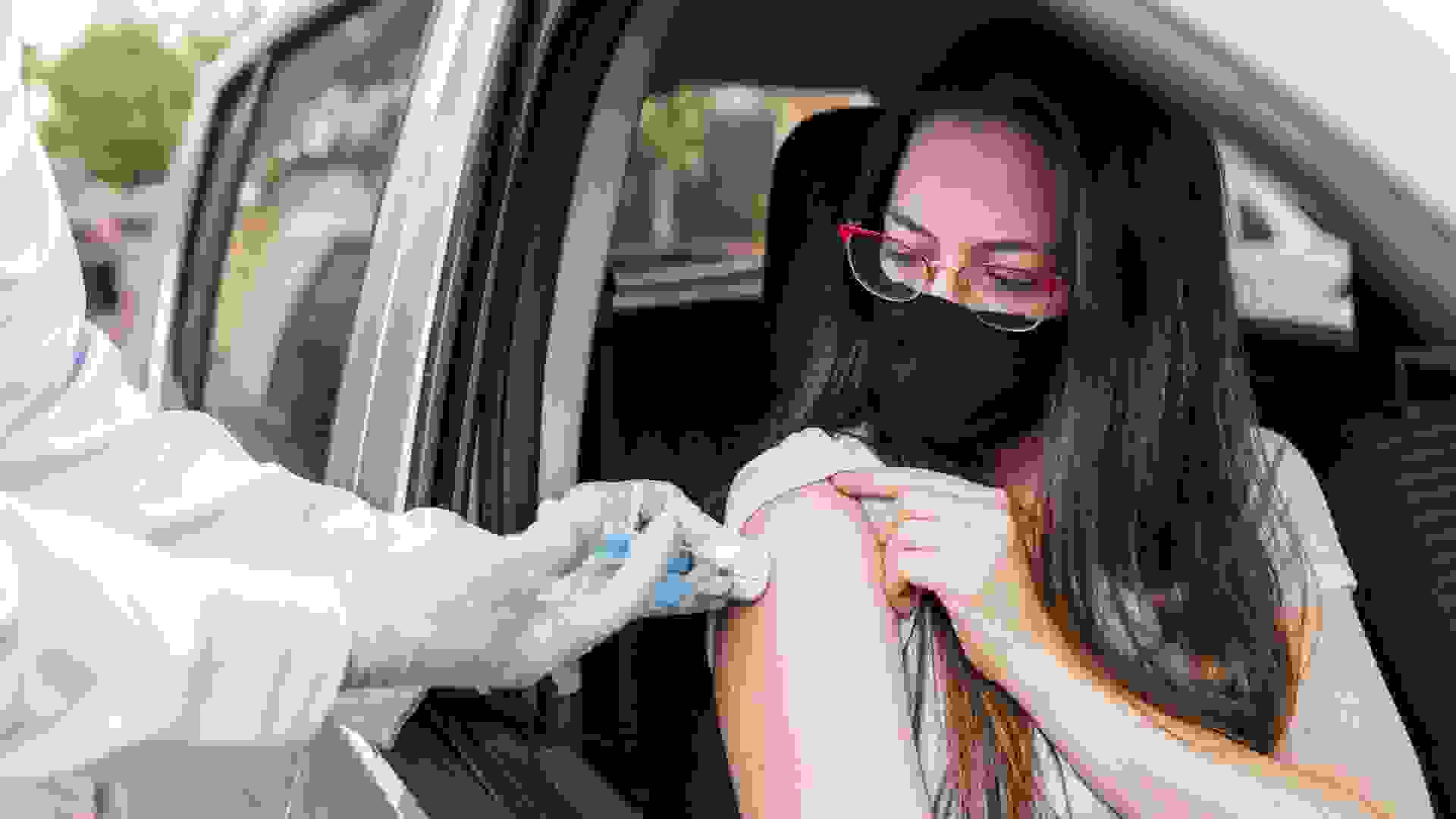 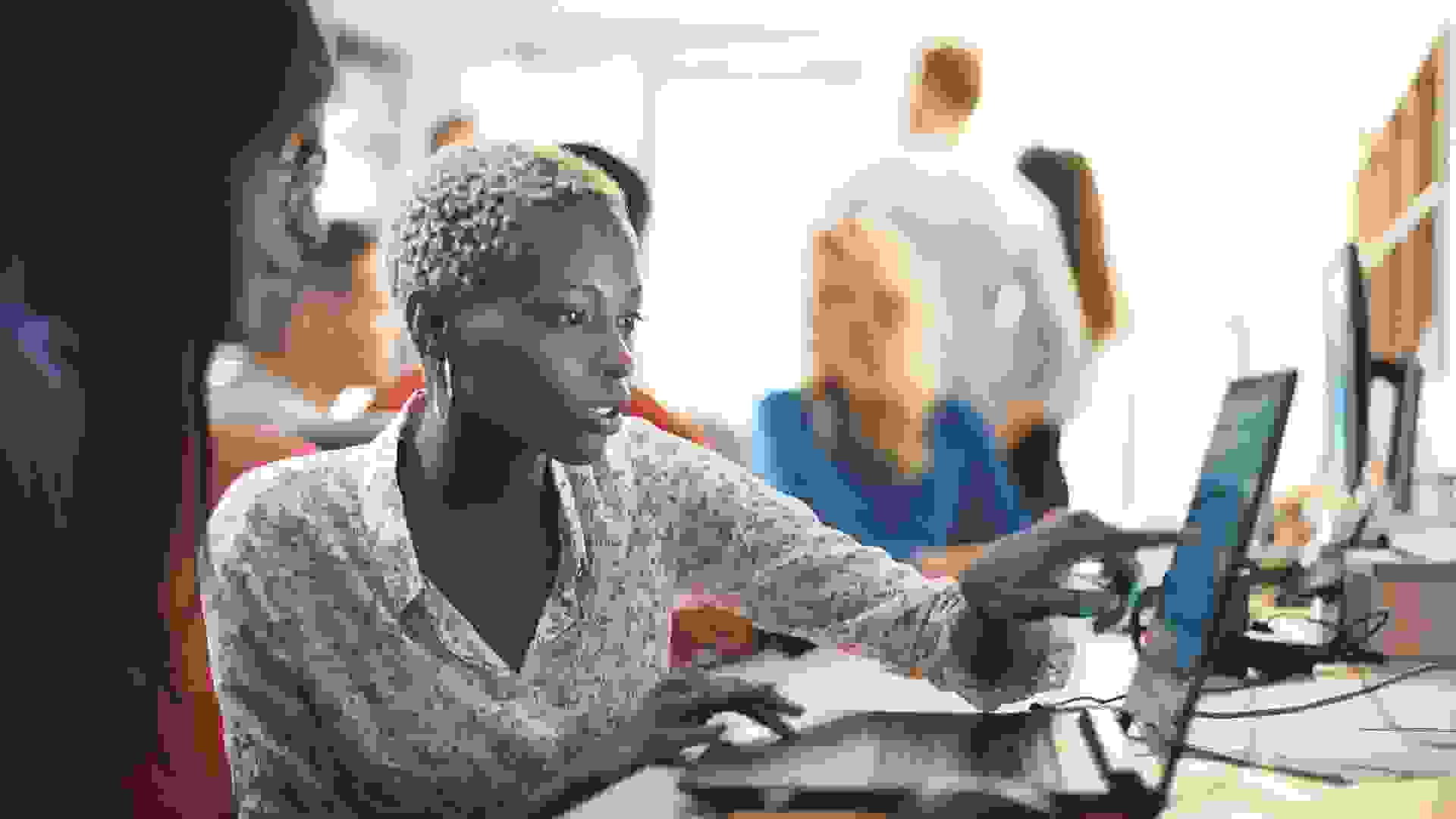 These industries — ranked from the smallest to biggest gap — have a larger racial pay gap than others. 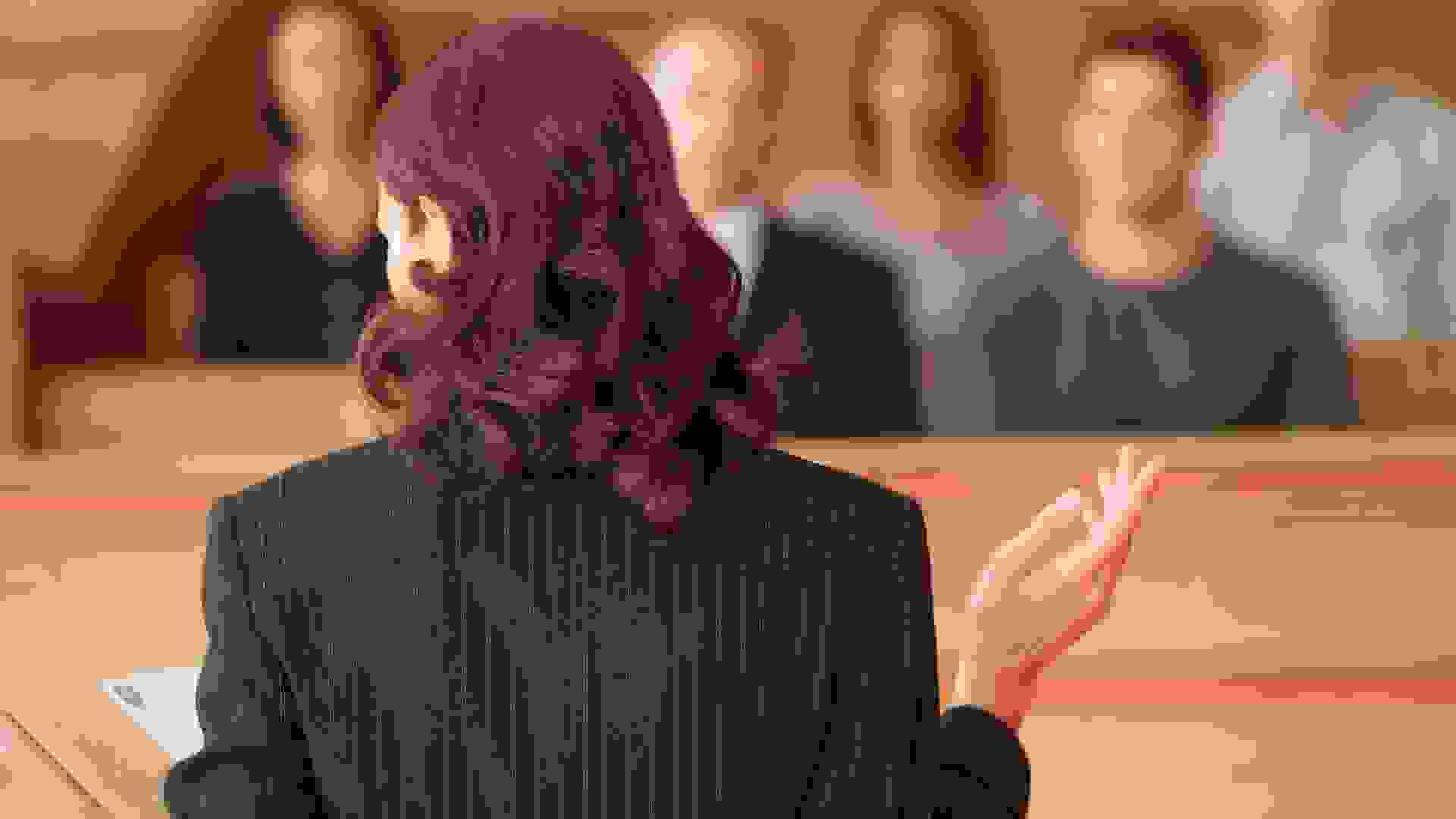 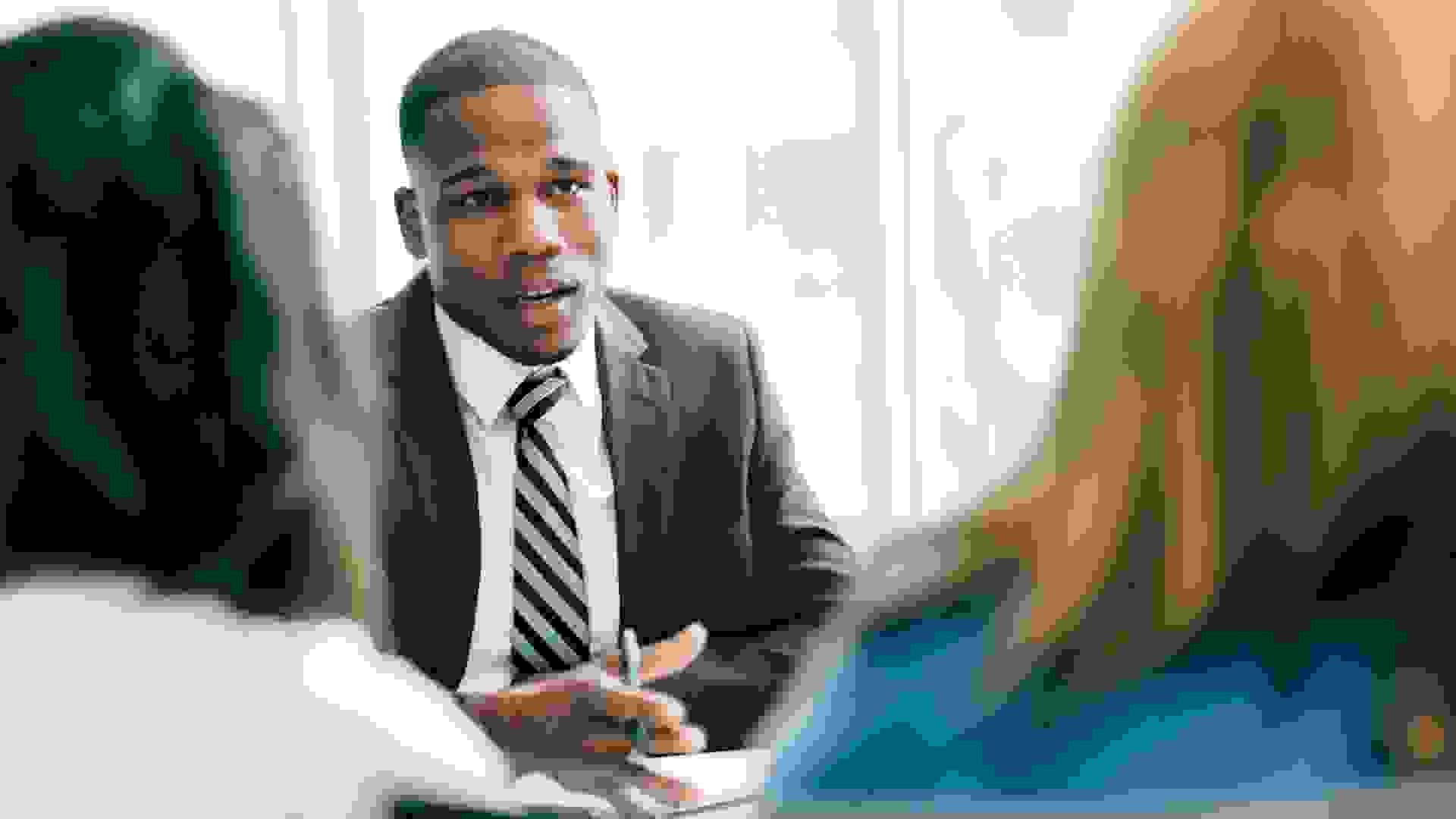 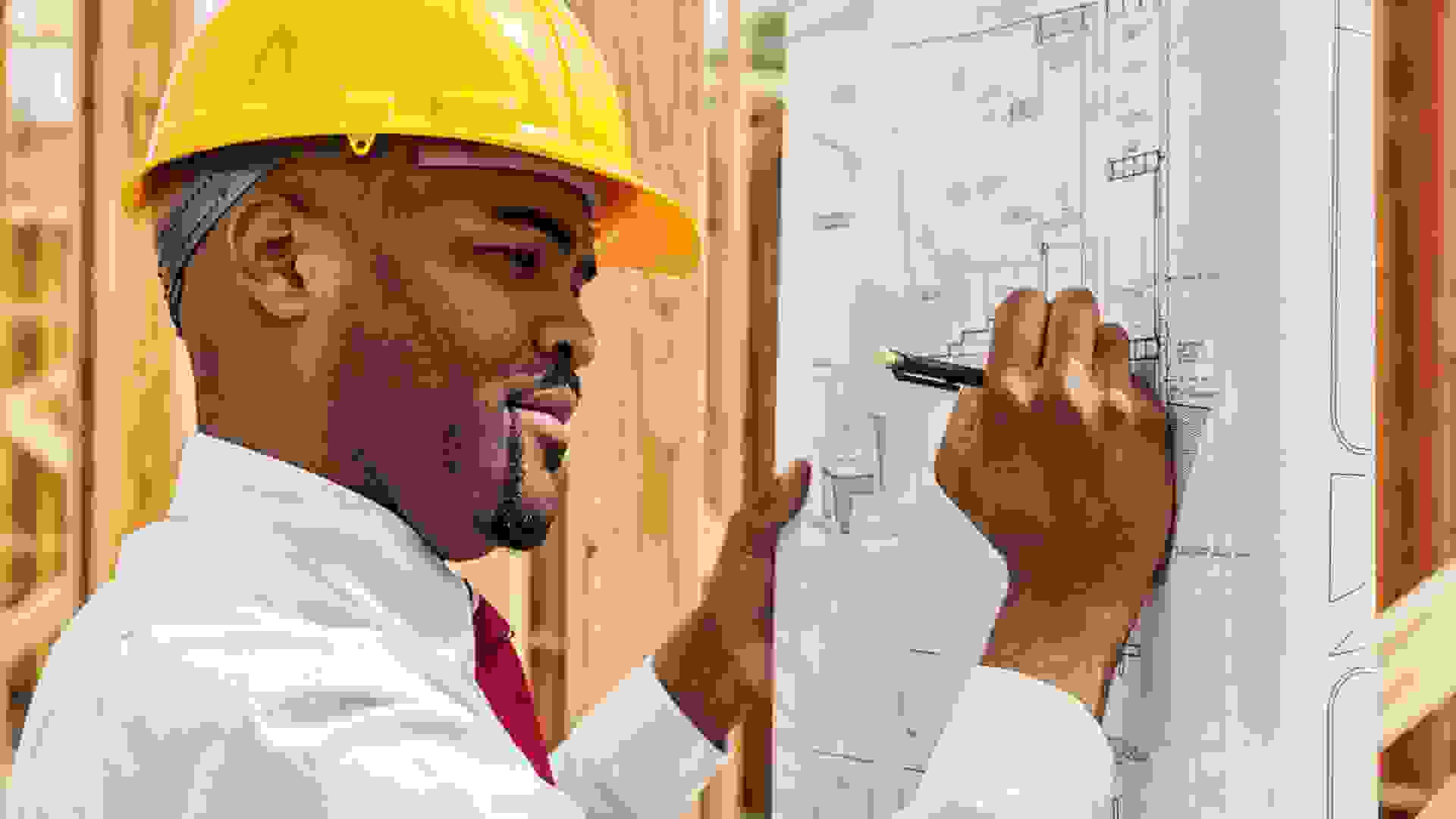 Take a Look: 94 Money-Making Skills You Can Learn in Less Than a Year 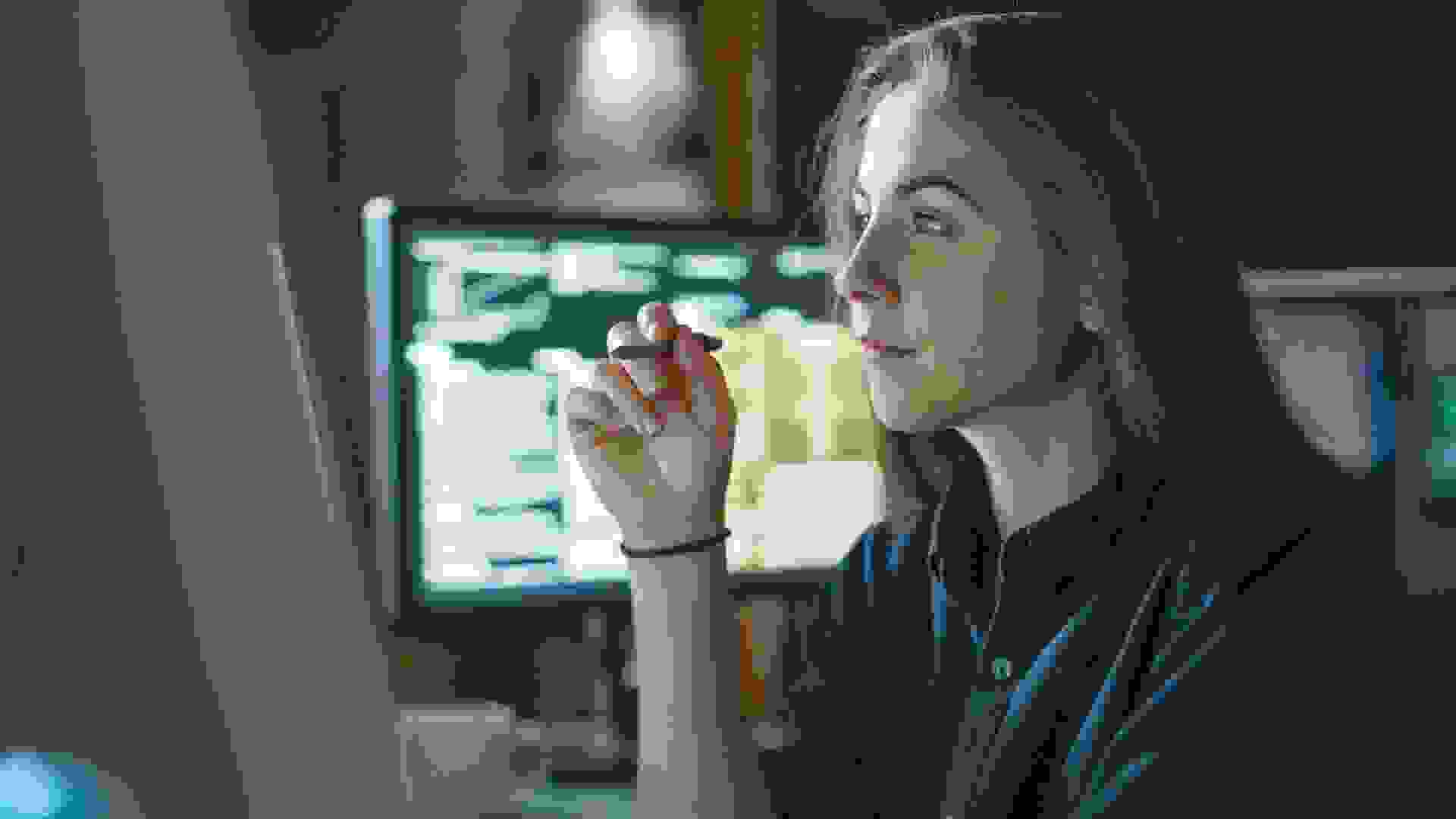 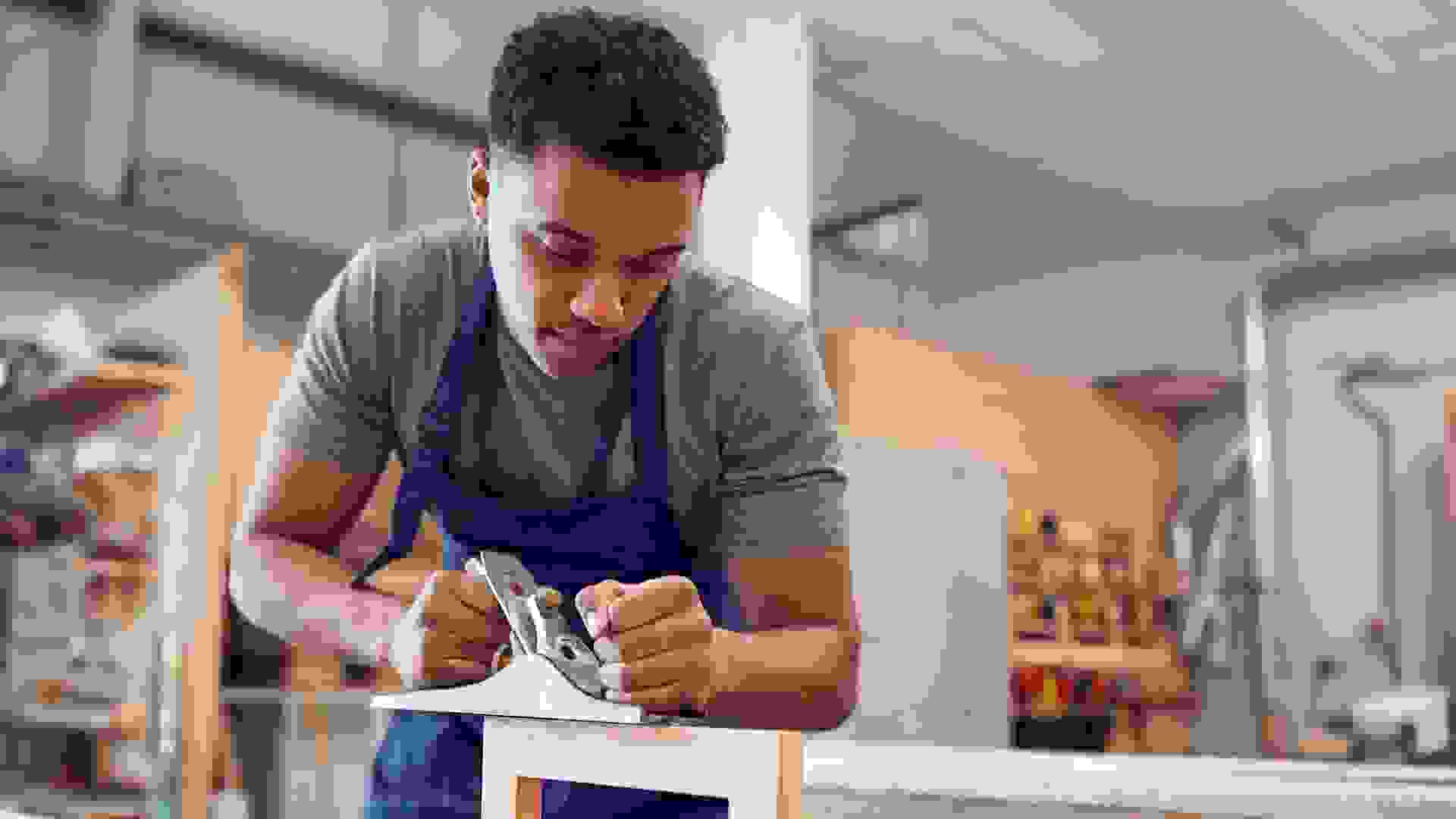 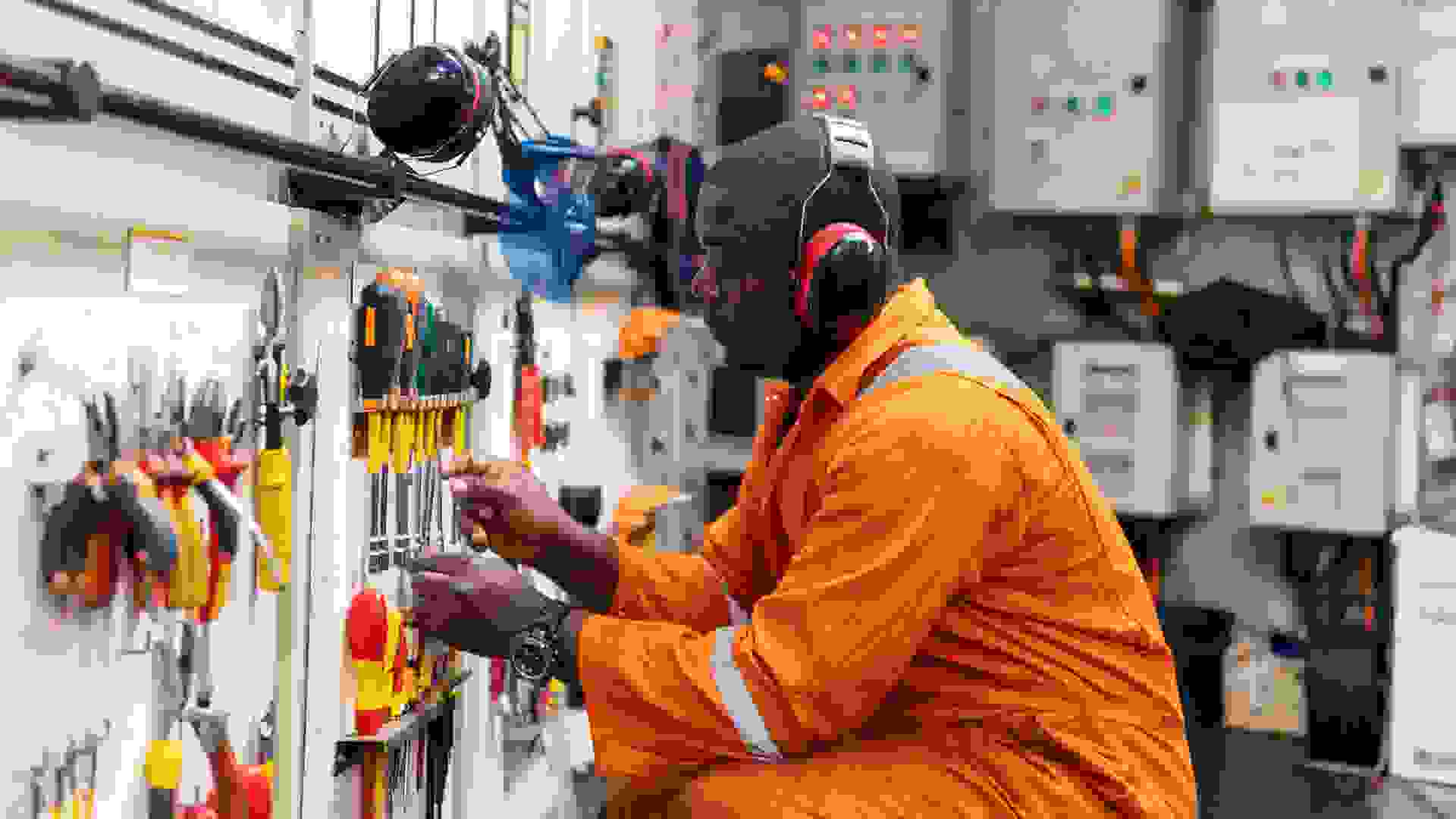 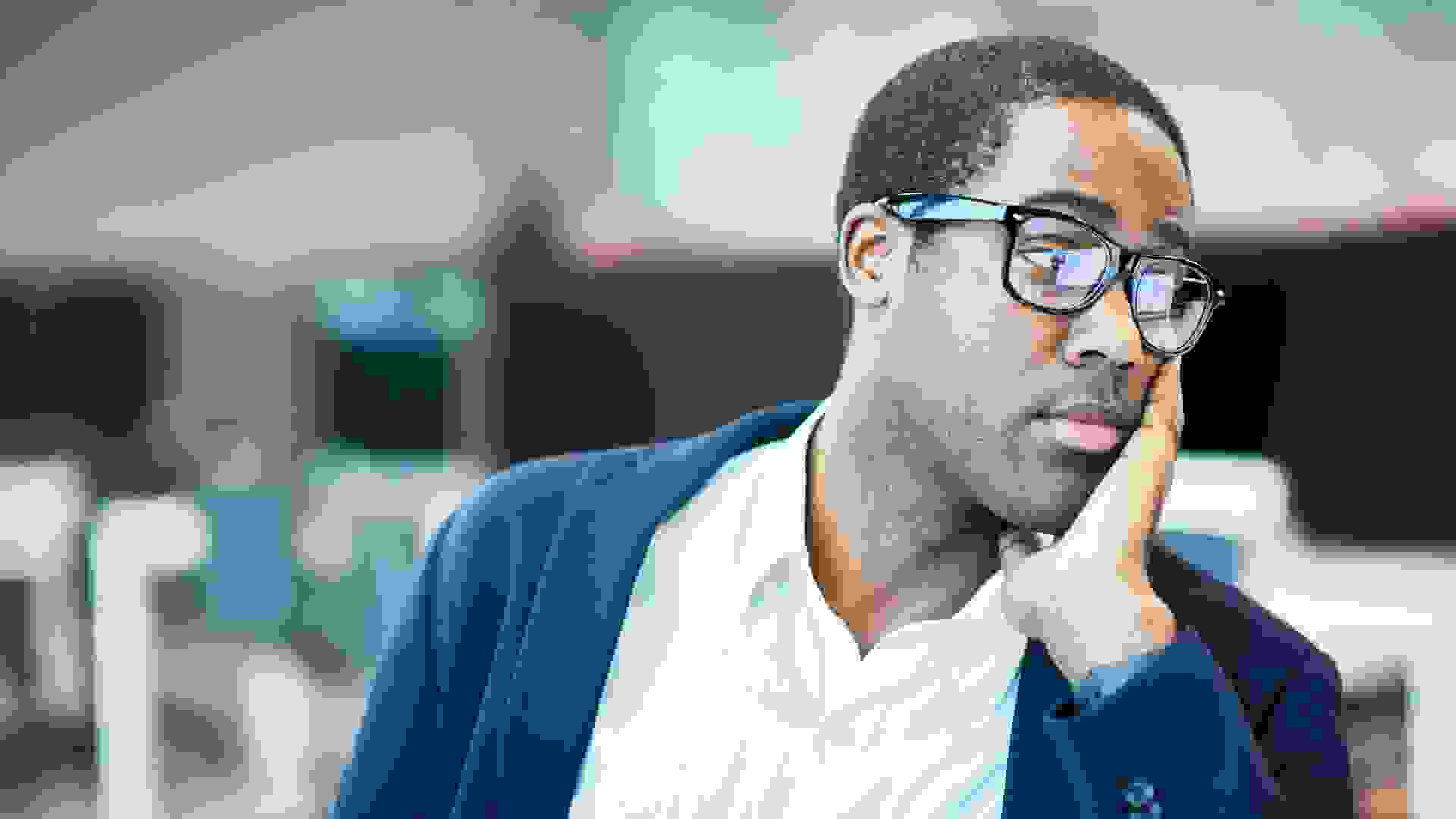 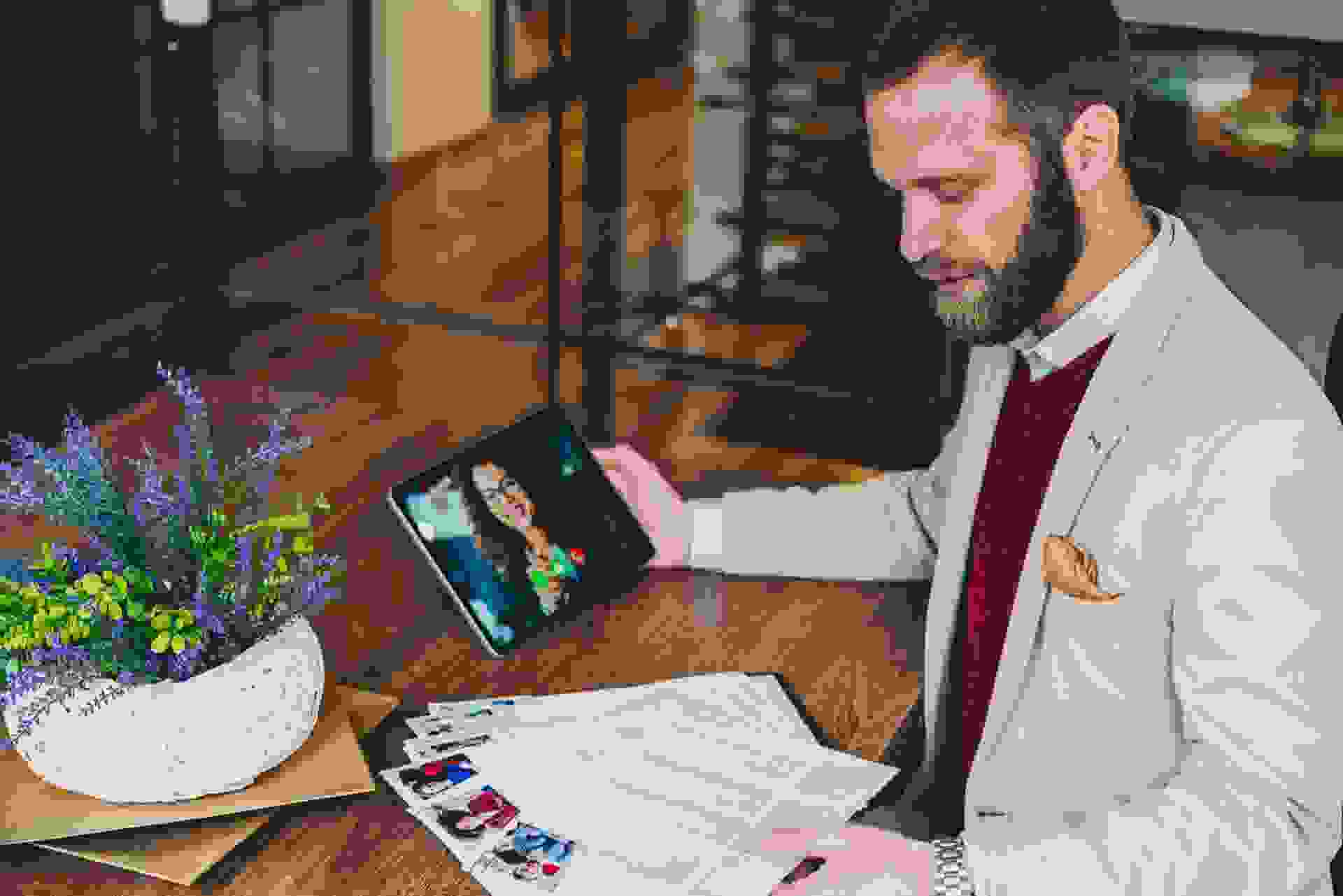 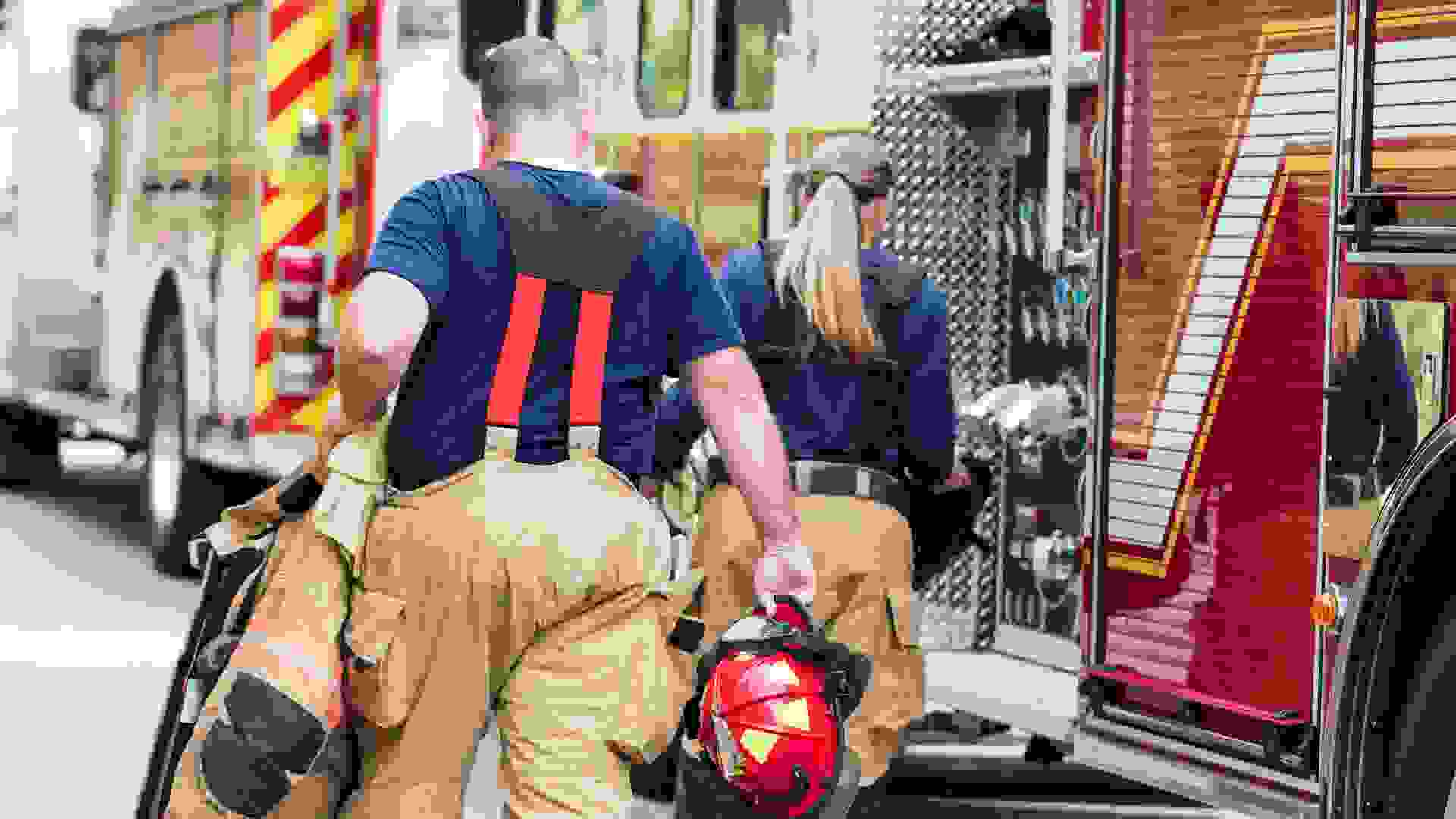 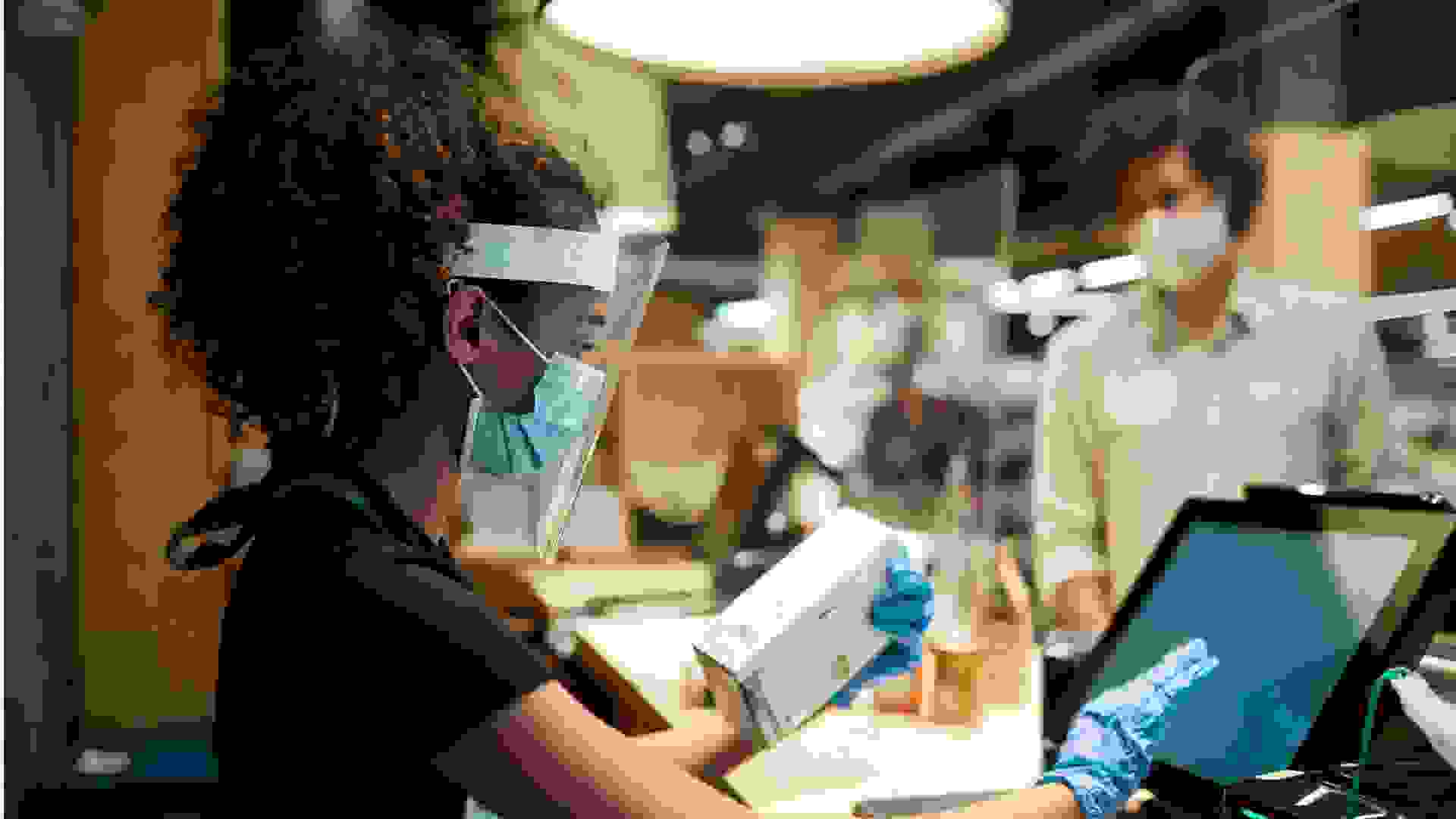 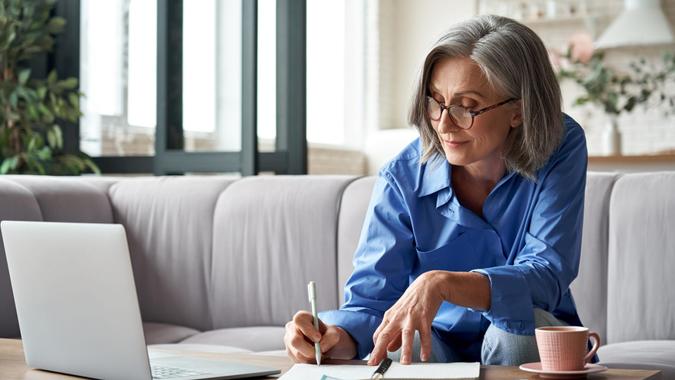 These industries let you earn a living in your PJs.