More Than 9 in 10 Working Americans Have a Side Hustle in 2022 — But Is It the Best Way To Boost Income? 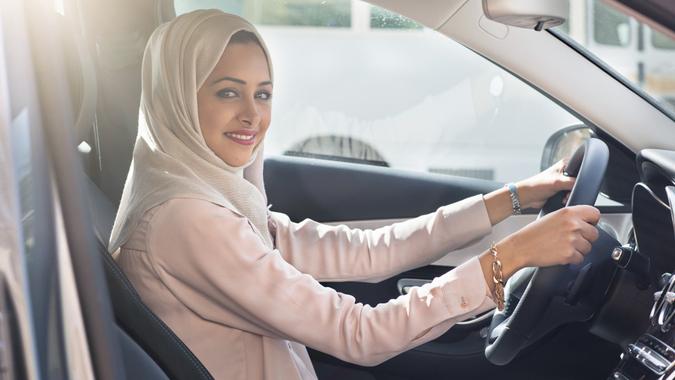 Side hustles are no longer just a way to earn a little extra income to finance some big purchase or dream vacation — for many Americans, they have become a financial lifeline.

Nearly all working Americans (93%) have some kind of side hustle in 2022, according to a new survey of 1,000 adults from Insuranks, a small-business insurance marketplace. Nearly half of respondents (44%) said they need a side hustle to make ends meet and cover bills. Twenty-eight percent said surging inflation has pushed them into a side hustle, while 26% said they need an extra job to pay down debt faster. Around one-third (32%) said they just enjoy working side gigs.

Nearly four in 10 respondents (38%) work one side job, and an equal percentage work two. One-fifth work three or more.

In the case of side hustles, not all jobs involve a big investment of time or energy. The overwhelming majority of respondents, 95%, take part in online surveys to earn extra money, while 18% sell items on sites such as eBay, Craigslist and Facebook Marketplace. Only 13% do some kind of freelance work.

Despite their popularity, side hustles might not be the best way to boost your income — especially if your main job is in a high-paying profession. In this case, you are probably better off asking for a raise or promotion, Paula Pant, host of the “Afford Anything” podcast, said during a recent financial seminar hosted by CNBC.

You could also devote your time to consulting within your area of expertise rather than launching a side hustle in an entirely different field.

“Choose whatever is the most time-efficient and energy- and spirit-efficient way of earning more,” Pant said.

Your life circumstances should also weigh into your decision to start a side hustle, Anh Tran, a certified financial planner and managing partner at SageMint Wealth, told CNBC. If you’re just starting a family, for example, you need to consider how much time you have to pursue a side gig vs. the potential payoff.

“What are you going to have to put into it to get a return, and does that make sense for you from a financial standpoint?” Tran said.