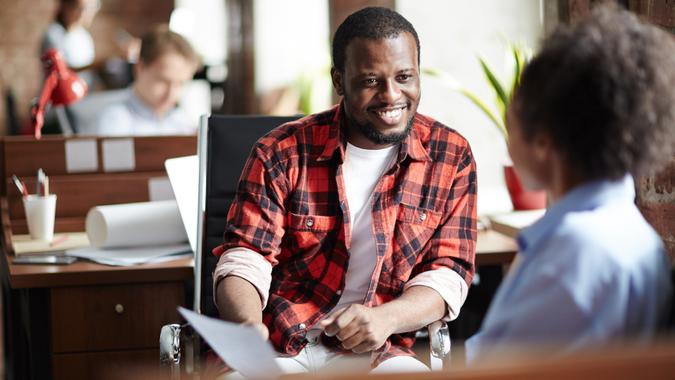 If you’re looking to make extra cash, you may want to consider a career change. About 24% of Americans think that switching jobs is the most effective way to boost income, according to a recent online survey from MagnifyMoney. Millennials were the most likely to say that changing jobs is the best way to increase their paycheck.

See: When To Consider Job-Hopping To Maximize Your Pay
Find: 24 Tips To Change Your Career and Land Your Dream Job

Nearly 4.4 million workers quit their jobs in September according to the Labor Department, a record high.

“This is usually the case outside of the current environment,” Brett Ryan, senior U.S. economist at Deutsche Bank, told CNBC. “Job switchers do well — you’re not going to move unless you’re getting paid more.”

However, changing jobs too often may not be the best course of action.

“The truth is, you might be able to make more money if you change jobs,” says MagnifyMoney senior content director Ismat Mangla. “You don’t necessarily want to job hop too often, but you’re more likely to get bigger salary increases if you leave your current job for another one. That’s when you can negotiate big jumps in income, like 10% to 20%.”

See: 10 Risky Career Moves That Can Pay Off
Find: The 26 Highest-Paying Jobs That Let You Work From Home

Although workers are taking note of rising wages, increased pay doesn’t apply to every sector. Approximately 44% of survey respondents also said that the best way to get a raise is via excellent job performance, according to MagnifyMoney.