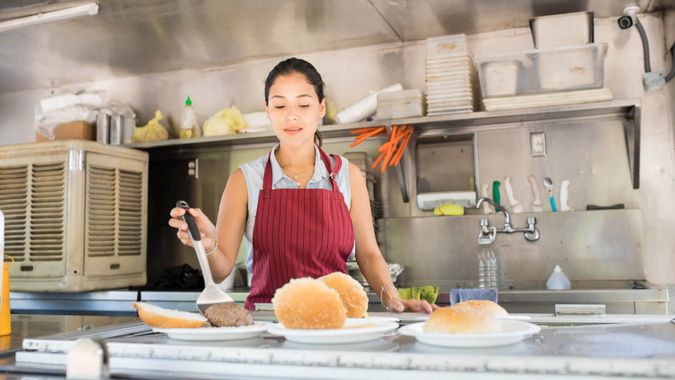 The new law will require employers to provide written information on discipline and discharge policies and notify employees of their work schedules in writing and on a regular basis. Barring egregious employee misconduct or failure to perform, employers must also implement progressive disciplinary actions rather than discharge, according to the Day Pitney law firm.

The legislation was passed with two separate bills: one on wrongful discharge (Int. 1415-A) and another on layoffs (Int. 1396), Ogletree Deakins wrote in a blog post on its website. The laws are an expansion on the city’s 2017 Fair Work Week Law for fast food employees.

At-will employment, which gives employers the right to terminate an employee at any time without just cause, has been the cornerstone of the American labor market for decades. In contrast to other major wealthy economies, the United States has adopted at-will employment throughout most of the country since 1959.

See: A Stark Look at the COVID-19 Job Class Divide, One Year Later
Find: How to Go Back to Work And Still Keep Unemployment Benefits

Certain exceptions have been implemented over the years to protect employees. For example, common law protects employees from retaliation if an employer asks them to do something illegal and they refuse. Although an improvement, the system remains flawed, and the burden of proof rests on the employee in question.

It is technically illegal to fire someone for raising safety concerns, unionizing or being Black, pregnant, transgender, old or Muslim. But at-will employment makes those protections difficult to enforce. In April, a federal judge in Alabama ruled that a silicon manufacturer was within its rights to fire a Black employee for refusing to cut his dreadlocks, Bloomberg reported.

In 2018, Chipotle employee Melody Walker was fired after almost a year working for the fast food chain. When the 36-year-old single mother asked her manager for an explanation, he said it was because she wasn’t smiling, Bloomberg added.

Walker teamed up with union organizers and local legislators on a groundbreaking new effort to change New York City laws for at-will employment freedoms, spearheading the #justcause movement. She also started her own website, MyFastFoodStory.org, which outlines her projects and includes a report on how Chipotle management practices lead to worker abuses and may create food safety risks for consumers. The site includes a number of other resources related to Walker’s efforts and links to more reports on Chipotle’s employee woes.

New York’s move could prove to be revolutionary for the future of the labor market, as it is the first bill of its kind. In other words, nearly everywhere else in the country, this particular sector of employees is still quite vulnerable to at-will terminations. The set of new bills could potentially sway employees in other states to come together and fight through unions for the passage of similar bills, like Melody Walker did following her 2018 dismissal.