October Jobless Rates Down in 37 States, Up in 8 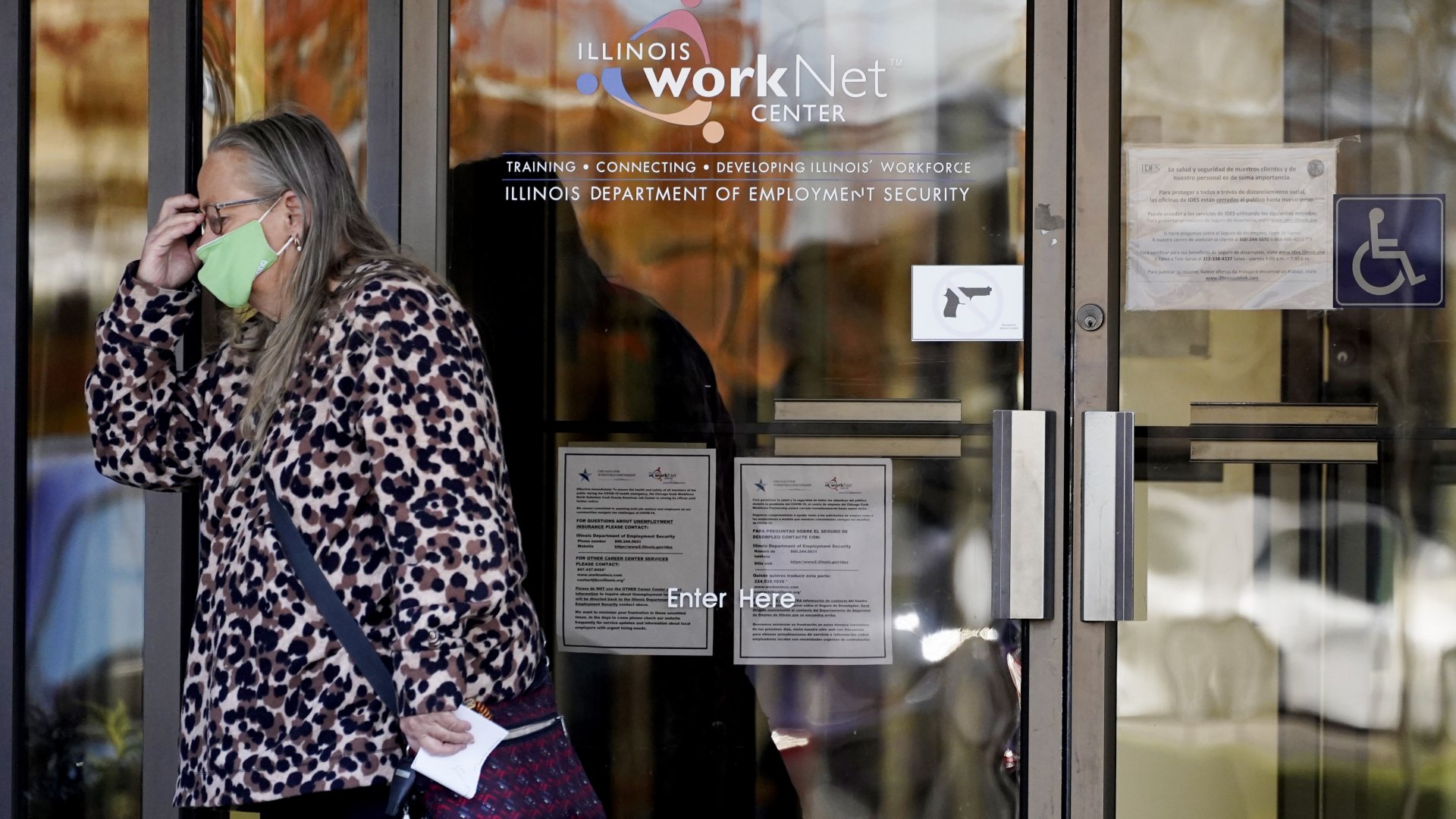 New data from the U.S. Bureau of Labor Statistics (BLS) published on Friday found that the unemployment rate was on the decline in most states in October, while a number of areas saw an increase in jobless claims. Unemployment rates were lower in 37 states and the District of Columbia, higher in 8 states, and stable in 5 states

And here’s a look at states that are faring worse that the national average:

A state’s unemployment rate hinges on its local economy. For instance, Hawaii is at a whopping 14.3% unemployment rate largely because it heavily relies on tourism, which has been decimated by the pandemic. The same goes for Nevada, where casinos and resorts have been hard hit. But COVID-19 cases also play a vicious role here. New York, the epicenter of the pandemic in spring, still hasn’t fully recovered from the first wave of the virus, and this shows in its high unemployment rate of 9.6%.

As new COVID-19 infection cases rise to all-time highs with no end in sight, we could see the national job rate go back up in affected states. We’ll likely see more resounding impacts in the new year after millions of Americans lose their unemployment benefits in December and federal aid programs run out.