Workers are leveraging the strong economy — which comes with record-low unemployment figures — to job hop, the Wall Street Journal reported. In April, 3.4 million people voluntarily chose to leave their jobs, according to the Bureau of Labor Statistics — double the 1.7 million who were laid off in the same month. A trend of this size and scope hasn’t been seen since the internet boom of the early aughts.

The motivation for job-hopping is rooted in money; workers who switched got a 3.8 percent pay boost in May than workers who stayed in their jobs over the past year, according to the Federal Reserve Bank of Atlanta.

If you’re thinking of leaving your current employer, too, look out for these 10 signs you’re financially ready to quit your job.

The scars of the economic downturn are fading and many Americans are leaving the ill-matched roles they were once reluctant to part with, the Wall Street Journal reported. The trend isn’t exclusive to younger generations in the workforce; workers in the twilight of their careers can leverage the job market to course-correct or move into higher-paying industries.

Find Out: How Do You Stack Up to the Average Income in Your State?

The fluidity of the job market is signified by job-switchers leaving one industry for another. The bulk of job-hopping is happening across notoriously lower-paying industries like retail, food service and construction industries. Workers are leaving these roles and seeking positions in healthcare and manufacturing.

When workers are disinterested, uninspired or poorly compensated for their work, overturn is unavoidable and a sluggish productivity rate is a natural byproduct. Now with workers leveraging the market and going after roles they truly want, all signs point to a boost in national productivity.

Don’t Ignore These: 7 Signs You’re in a Dead-End Job

The idea of resigning to your boss and submitting your two weeks’ notice might be exhilarating, but before you start making your career dreams a reality, it helps to carefully evaluate if you’re financially stable enough and truly ready to quit your job.

Once you know you’re ready to make the leap, find out how to prepare your finances for a job change. 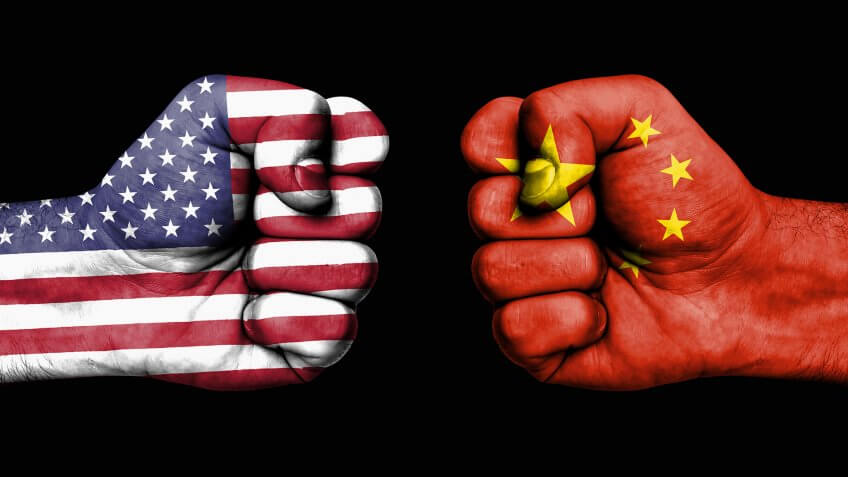