Take it from Brian McNaughton — cheaters never win. The former associate professor of chemistry at Colorado State University is facing a felony charge of attempting to influence a public servant, after submitting a fake job offer to his employer.

Delivered in 2015, the bogus offer letter from the University of Minnesota worked its magic, as CSU granted McNaughton a $5,000 raise. His cash influx came to a screeching halt in 2017, when the university received an anonymous letter accusing him of falsifying the letter, according to the Coloradoan.

Read on to learn about this professor’s mistake, and other common ways smart people lose their jobs.

In July 2017, McNaughton confessed to the act in a letter to Janice Nerger, dean of natural sciences at CSU. The former Harvard University postdoc apologized for his actions, citing marital and financial difficulties as his motive. He also claimed he’s not the first to make this move.

“…I took part in a number of informal conversations with senior colleagues, which related to salaries,” McNaughton wrote. “It was openly stated that multiple former CSU faculty (now either dead or no longer affiliated with CSU) lied about an outside offer as a mechanism to improve their salary…”

Find Out: How Much Teachers Make in Every State

McNaughton repaid CSU the approximately $15,000 extra he had received from the raise given under false pretenses, according to the Coloradoan. He remained employed by the university until March 2018, when he said he’d accepted a job offer from the University of Delaware.

He was charged with the felony on July 2, and on July 9 — a few weeks before his scheduled start date — the University of Delaware rescinded his job offer, according to the Coloradoan.

How to Get a Raise — Without Risking Your Employment

Wanting a higher salary certainly isn’t a crime, but you can’t afford the price of taking shortcuts. If you think you deserve a pay raise, negotiate for a higher salary the honest way.

Before approaching your boss, use data from the Bureau of Labor Statistics to put a price on your value. The wage data offers baselines for more than 800 occupations and even breaks average salaries down by state and metropolitan area.

Your employer will likely negotiate with you, so never reveal your real number during the first round. Always ask for more, so you don’t end up selling yourself short.

Keep reading to learn more negotiating tips and tactics for a better salary. 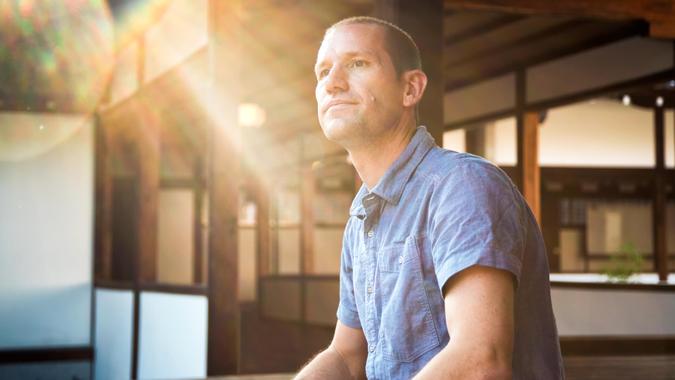 Step 1: Start with the right mindset.

> Money > Jobs > How a Salary Negotiation Tactic Resulted in a Felony