Switching Jobs Could Land You a Double-Digit Pay Increase 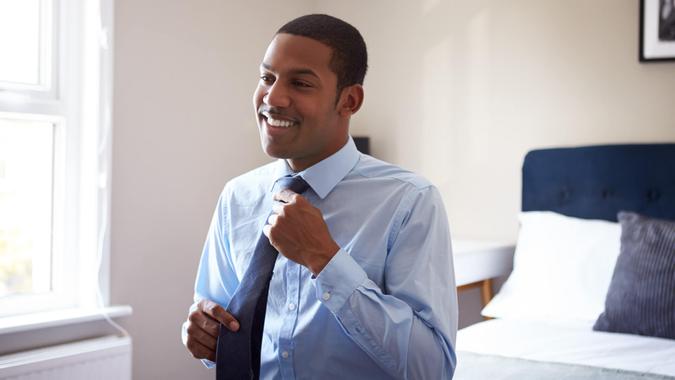 While wage inflation is worrisome to some economists, wage gains are great for workers. A recent study reports that workers changing jobs are receiving significant raises — and sometimes, double-digit increases in pay.

Nearly two-thirds (64.2%) of people who recently switched jobs said their new positions pay more than their old ones, according to a recent survey from ZipRecruiter. Of these workers, 47.9% received a raise of 11% or more.

Further, 22% of survey participants reported receiving signing bonuses, as it appears employers are more actively recruiting new workers. This trend is surprising workforce experts. “This is really remarkable,” said Julia Pollak, the chief economist at ZipRecruiter. “Before the pandemic, these kinds of bonuses were rare.” Concerning strictly first-time hires, the percentage of survey respondents reporting having been offered a signing bonus leaps to 33%.

The U.S. Labor Department claims that only 4% of private-sectors workers received a signing bonus in 2000. A substantial 12% of jobs advertised on ZipRecruiter now feature signing incentives, up from 2%-3% prior to the onset of the COVID-19 pandemic.

ZipRecruiter’s survey was conducted in February and drew responses from 2,064 U.S. residents who had started a new job within the past six months, per The Wall Street Journal.

See: POLL: What Do You Think of Elon Musk Buying Twitter?
Find: 10 Signs You Need a New Job ASAP

With the consumer price index rising 8.5% over the past 12 months as of March, the widening of wage gains throughout the economy could keep U.S. inflation high even if supply chain disruptions and energy volatility relent.