Work in Tech? You May Need To Move Away From New York and San Francisco for a Raise 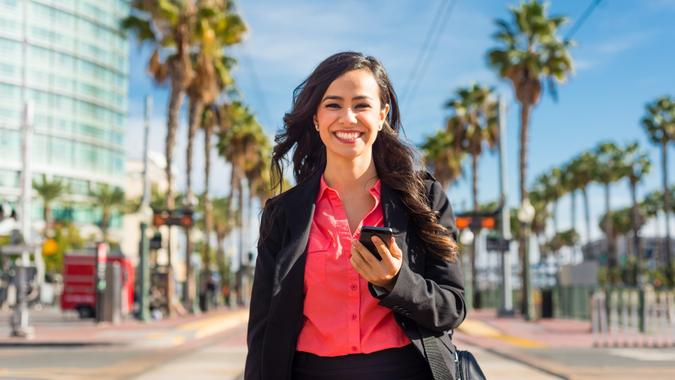 The coronavirus pandemic changed many things for U.S. workers, including how they connect with their teams and where they work. Tech workers, especially, learned to adapt to a remote workforce and a shift in locations of corporate headquarters. The latest change? A decline in salaries for tech workers in what were previously some of the highest paying markets, including New York and San Francisco.

Bloomberg reported that tech salaries in San Francisco slipped 0.3% since last year, although they remain the highest in the country. Similarly, salaries in New York, Atlanta, and Dallas also dropped. Overall, the tech industry has seen a 1.1% salary decrease across the U.S., according to a new report from tech job marketplace Hired. The average compensation now sits at $152,000, the report stated.

Salaries are on the rise, however, in up-and-coming cities like Seattle, Austin, and San Diego. Seattle saw gains of 4.6% for the average tech salary. Austin salaries rose by 5%. And, most of all, San Diego tech salaries grew by a whopping 9.1%.

Learn: How Major Tech Companies Change the Cities They Moved To
Discover: 35 Surprising Cities With Low Costs of Living

As salaries in other cities continue to climb as a way to recruit top talent, smart tech workers may find a move makes sense. It’s not just about the bottom line anymore, according to Hired Chief Executive Office Josh Brenner. “People are realizing San Diego has a nice way of living, good weather and it’s by the beach,” he said.