The Best Work-Life Balance Cities Are Not in the US, According to New Study 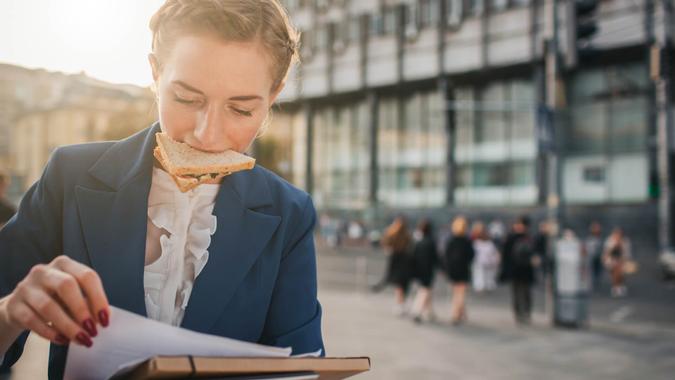 If you’re looking to improve your work-life balance, you might want to look overseas. A new study finds that the top places are outside of the United States, with Oslo, Norway being at the top spot. As for the top U.S. city — you’ll have to scroll down to the 32nd spot to find Seattle.

The new study, released by Kisi on May 25, examined data on work intensity — including vacation days taken and paid parental leave — institutional support, legislation and city livability — including outdoor spaces and affordability — to rank cities based on their success in promoting work-life balance to their citizens. Kisi also said it examined the role of society and institutions in caring for city residents during this difficult period.

“To do this, we examined the impact of the pandemic and the support offered in each city, as well as the quality of healthcare, access to mental healthcare and the extent of gender and LGBT+ equality,” Kisi said.

So which cities are the best for work-life balance?

At the bottom of the list is Cape Town, South Africa, in the number 100 spot. It’s followed by Dubai, UAE; Kuala Lumpur, Malaysia; Sao Paulo, Brazil and Bangkok, Thailand.

In terms of the most vacation taken, Helsinki, Madrid, Barcelona and Sao Paulo top the list with 30 days.  U.S. cities are at the bottom of the vacation list, ranging from 11.4 days in New York to seven days in Los Angeles.