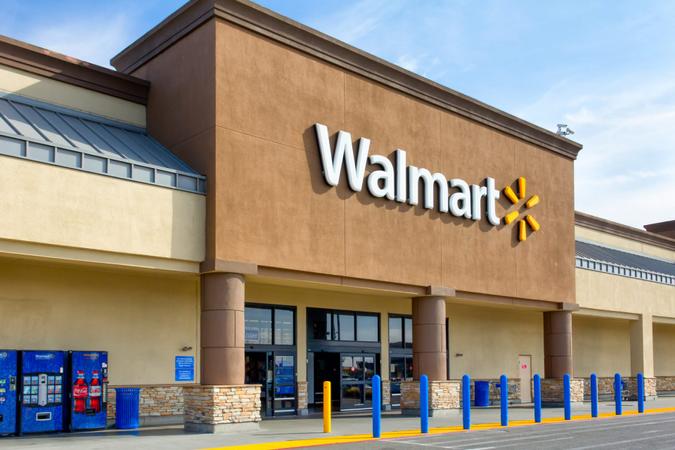 Walmart, the largest employer in America, said it would hire more than 50,000 associates in its stores, clubs, campuses and supply chain facilities in the first quarter. In a March 16 blog post, the big-box retailer said that it has jobs across functions and sectors — merchants, marketers, pharmacists, optometrists, software engineers, data scientists and distribution, store and club managers.

See: 15 Items That Are Always Cheaper at Walmart
Find: How Much Is Walmart Worth and Is It Worth Investing?

In 2021, Walmart said it hired 5,500 pharmacists/pharmacy managers, the highest number in a one-year period, and more than 13,000 pharmacy technicians. In addition, its private fleet is one of the largest in the U.S. and continues to grow, as it hired nearly 4,500 truck drivers last year, a company record, according to the post.

The announcement comes as strong retail sales are expected in 2022. The National Retail Federation said on March 16 that it expects 2022 retail sales will increase between 6% and 8% to total between $4.86 trillion and $4.95 trillion, according to a press release.

Walmart also said it will be hiring more than 5,000 associates globally this fiscal year to its Walmart Global Tech team — the fastest-growing corporate team at Walmart. It will do so by adding new hubs in Toronto and Atlanta, “two cities with formidable tech talent and strong ties to Walmart,” according to a separate March 15 blog post.

The retailer said that one of the reasons it chose Toronto is that the city is home to 26% of Canada’s tech workforce, and each year, 25,000 students in the area graduate from STEM-related fields.

Walmart Global Tech now includes more than 20,000 associates globally. In the last fiscal year, it grew by 26% and 20% of its team earned a promotion, according to the post.