As the nation faces an increase in living costs while wages remain mostly stagnant, Walmart is increasing pay for employees at its Supercenters, according to a company statement released last Thursday. The mega-retailer will be revamping its workforce organization and implementing a “team-based operating model.”

“We’re investing in new roles and skills training to give us the flexibility to serve customers anytime and anywhere,” the company famous for its deals stated in the release. “In turn, associates will have more room for career and pay growth.” The Walmart restructuring entails staff being “cross-trained and given ownership of the work and their area for everything from in-stock to visual standards” and ushers in new job titles including “lead” (formerly known as co-manager), “coach” (previously assistant manager) and “team lead” (formerly department manager).

The new salaried and hourly roles also tout higher wages than the old roles — starting at $18 and $21 an hour and going up to $30 an hour. Associates who are not chosen for one of the new “future-focused leadership roles” can stay with the company at the same pay through at least October 2021. Walmart is also raising pay for its current salaried digital, asset protection and auto care center assistant managers. The minimums for hourly associates in the deli and bakery areas are getting a pay lift, too — from $11 an hour to $15 or more, while associates in several hourly auto care centers will see a base pay boost of at least $1 more per hour.

In total, wages will be raised for roughly 165,000 hourly associates across all U.S. stores. This news comes just two days after the long-awaited launch of Walmart+, a subscription service that could give Amazon Prime a run for its money. 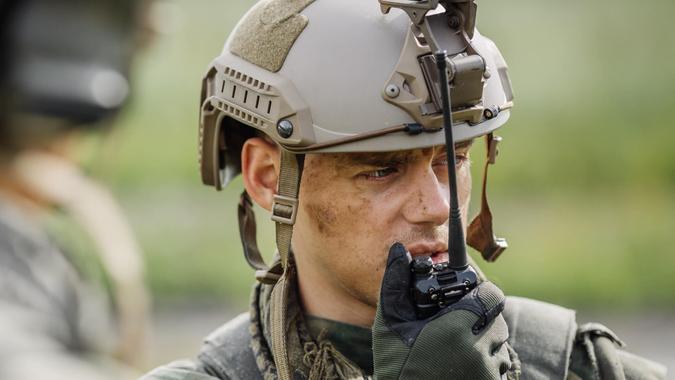