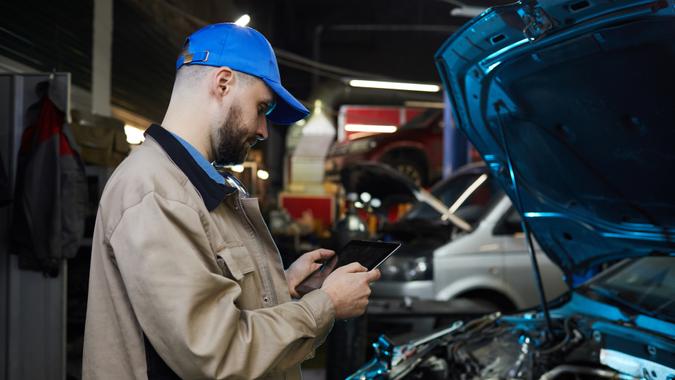 The weekly number of unemployment claims increased and were higher than anticipated, reflecting the ongoing devastating effects of the pandemic on the labor market.

See: The COVID-19 Unemployment Story in Your State
Find: American Productivity Drops in 4th Quarter of 2020

The weekly number of new unemployment claims rose to 861,000 in the week ending Feb. 13, according to the Labor Department. This is quite a surprise, as economists surveyed by Dow Jones were expecting first-time filings for unemployment insurance to total 760,000 last week, according to CNBC.

Pre-pandemic, first-time unemployment benefit filers had typically numbered only about 225,000 weekly. For example, for the week ending Feb. 15, 2020, the figure stood at 215,000 claims, according to the Labor Department data.

See: Joblessness in the US Is Likely Worse Than the Data Shows
Find: Economy, Labor Market to Improve ‘Rapidly’ in 2021, According to Congressional Budget Office

In a town hall with CNN earlier this week, President Biden addressed the state of the economy and the American Rescue Plan that could “create seven million jobs this year,” according to his remarks.

“We can come back — we can come roaring back.  It’s estimated that if we — by most economists, including Wall Street firms, as well as — as — as, you know, think tanks — political think tanks — left, right, and center — it is estimated that if we pass this bill alone, we’ll create seven million jobs this year.  Seven million jobs this year,” Biden said.

Biden added that this is the first time in his career when there is a consensus among economists that, “In order to grow the economy a year or two, three and four down the line, we can’t spend too much. Now is the time we should be spending. Now is the time to go big,” he said, according to a White House transcript of his remarks.