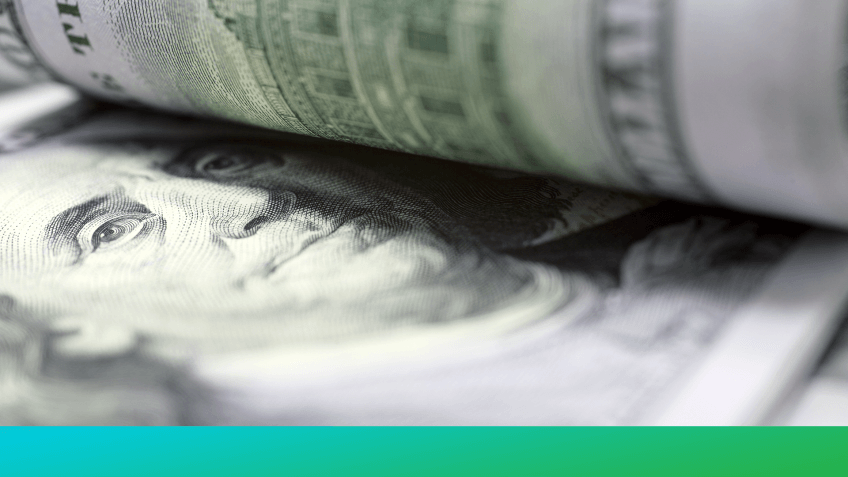 Your salary might let you live comfortably, but it doesn't guarantee wealth. According to a 2015 SunTrust poll, many high-income households live paycheck to paycheck. So even if you have adequate resources to set yourself up for financial independence, you might miss the mark.

The truth is, few people become wealthy just from earning a salary. Here’s why your salary alone won't make you rich, plus a few wealth-building tips to catapult your net worth. 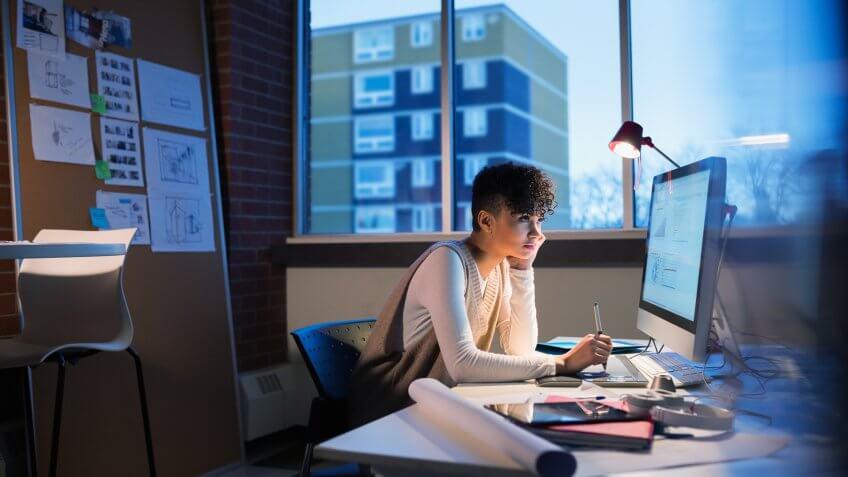 A salary that’s predictable and reliable can seem safe and secure, but according to Jose Caraballo, president of Dan Investments in Miami Beach, relying on a salary is one of the riskiest moves in life.

“Your salary will never keep up with inflation, it is an unwinnable war,” he said. “Your employer's interest is to pay you as [little] as possible, so they can keep more of the money.”

When working for someone else, your employer determines your value and paycheck. You're essentially trading time for money. Since there are only 24 hours in a day, there are limits on how much you earn. Even with periodic pay increases, you’ll eventually hit a salary cap. To be super wealthy, think beyond your day job and explore other ways to boost your income. 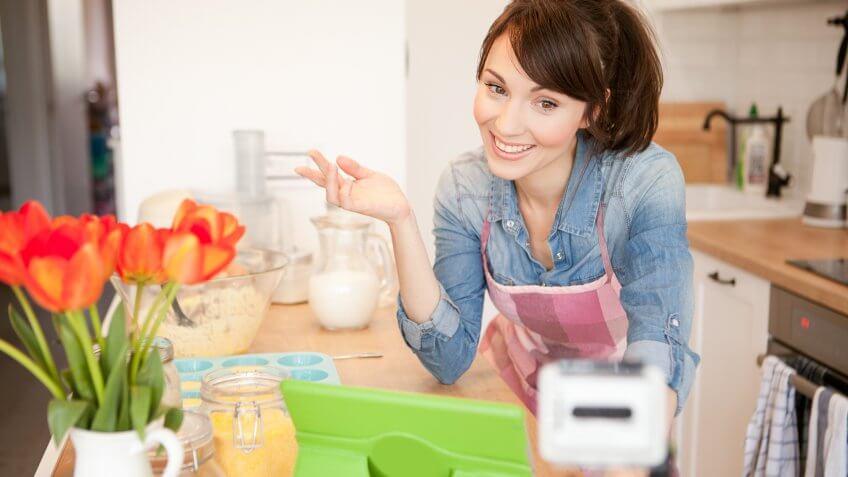 You Don’t Have Multiple Income Streams

Of course, it isn’t enough to think beyond your day job — you need a plan to ramp up your income and build wealth.

“To become ‘super wealthy’ you need to stop thinking like a salaried employee and think like an entrepreneur,” said real estate adviser Fred Davidson. “It’s about finding ways for other people to give you money instead of waiting for a paycheck every two weeks.”

Thinking like an entrepreneur and building multiple income streams creates more disposable income and lets you control your earnings. This involves time and energy, but it’s worth the personal sacrifice.

“A side hustle entails hours spent on top of work,” said Davidson. “You like football? Become a football writer on Upwork or start a blog. You were a gifted student in high school? Offer your tutoring services online. All hobbies can be monetized to some degree, and there’s a multitude of resources online to teach you how to do that.”

Don't Miss: 15 Weekend Jobs and Side Gigs to Boost Your Income 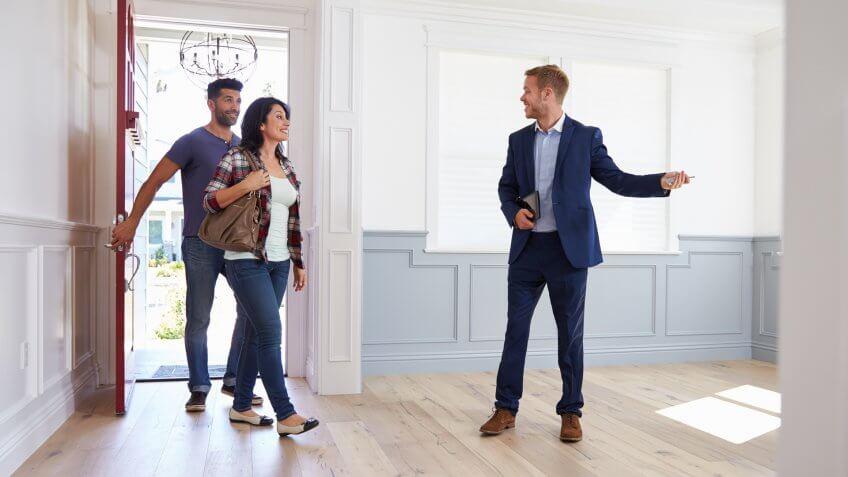 You won't become super wealthy unless you put your money to work for you. Whether it’s a primary residence or investment properties, real estate can be a stepping stone to financial independence.

“After two or three years, the additional income you earn from a side hustle can be rolled into an income property,” said Davidson. “Someone else pays off your mortgage while you sit back and relax.”

To build wealth in real estate, buy distressed properties and flip them for a profit. Or, buy properties and collect rental income every month. You’re responsible for the maintenance and upkeep of rental properties, but you’ll also earn passive income month after month.

Owning a primary residence can also contribute to your net worth. You’ll build equity as you pay down the mortgage, and there’s the potential to earn a sizable profit once you sell the home.

Capital gains are generally taxable. However, long-term capital gains — investments held longer than a year — are taxed at a lower rate than regular income. So the longer you keep any investment before selling, the better. In the case of real estate, if you own and live in a property for at least two years before selling, you don’t pay income taxes on profits up to $250,000 if you're single, and up to $500,000 if you're married and filing a joint return. 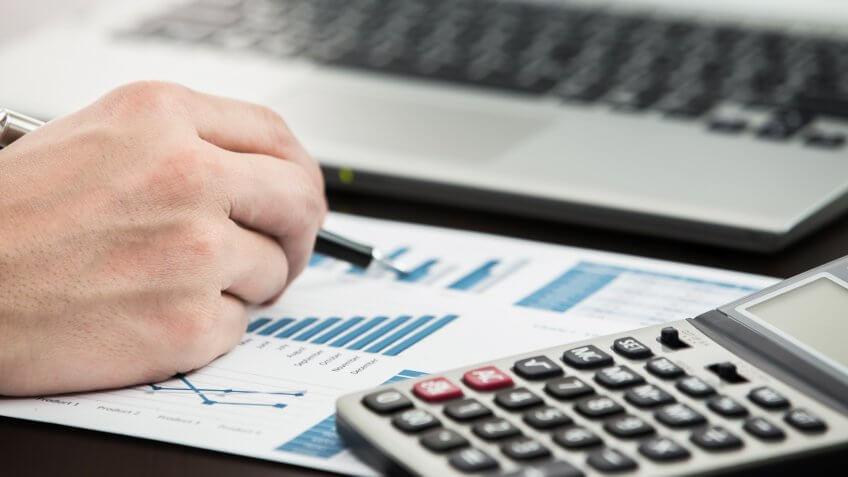 You’re Not Benefiting From Compound Interest

It isn't enough to earn money. You need to invest your money, and you need to begin investing as early as possible.

“The earning power of compound interest is based on time, so young people will have an advantage if they start investing right after graduation,” said Timothy G. Wiedman, a retired associate professor of management and human resources at Doane University in Crete, Neb. He suggests opening a Roth IRA (individual retirement account) and exploring relatively safe, widely-diversified, low-cost stock index funds. 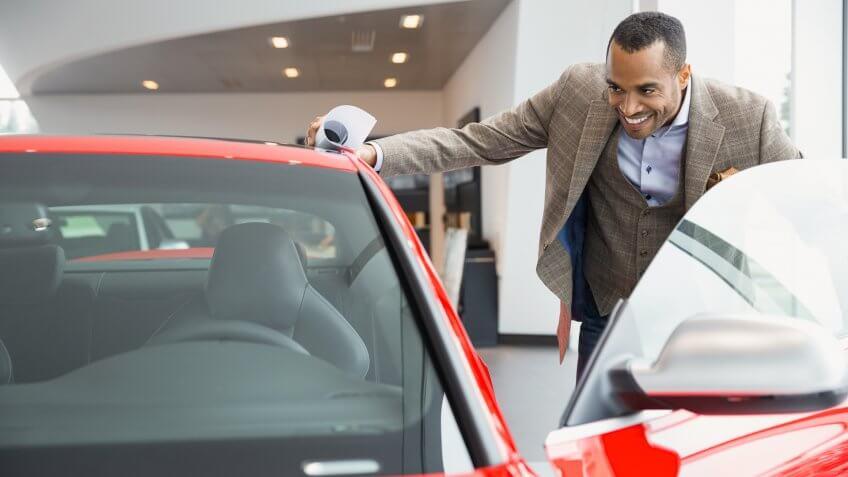 You Spend Too Much on Depreciating Assets

Building wealth also entails acquiring assets, not liabilities. So be conscious of how you're spending your hard-earned salary.

Some people go overboard and self-indulge when they have extra income. They buy cars, boats, motorcycles and electronics, completely ignoring the fact that these are depreciating assets. The value of these items drops with each passing year, which does nothing to build their wealth.

Instead of buying something because you can, consider whether you should. This doesn’t mean you should stop spending money altogether. But you should be reasonable. Most people need reliable transportation to get from point A to point B. However, think twice before spoiling yourself with a luxury car unless you’re already wealthy. Purchase a car that’s cheaper and invest the difference. 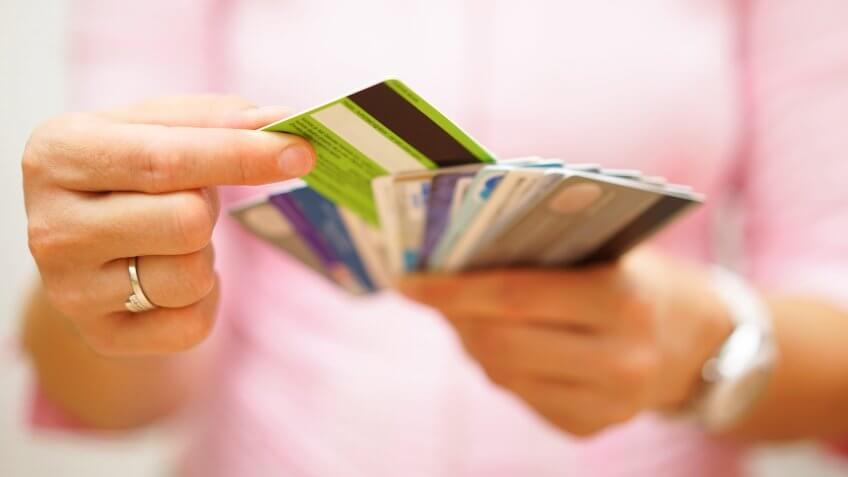 You Use Your Salary to Live Above Your Means

Some people are accustomed to moving into bigger homes, buying expensive cars and enjoying fancier vacations as their incomes grow. But while a bigger paycheck can improve your lifestyle, your savings accounts and net worth might stay relatively the same.

“I ran a rent-to-own real estate company for 10 years," said Doris Belland, president of a local real estate investors’ organization and author of the book “Protect Your Purse.” "And in that time, we noted an interesting trend: the people with the highest incomes were the ones who dug the deepest financial holes for themselves through debt."

So if you want to be rich, stop living above your means. Instead, live beneath your means. 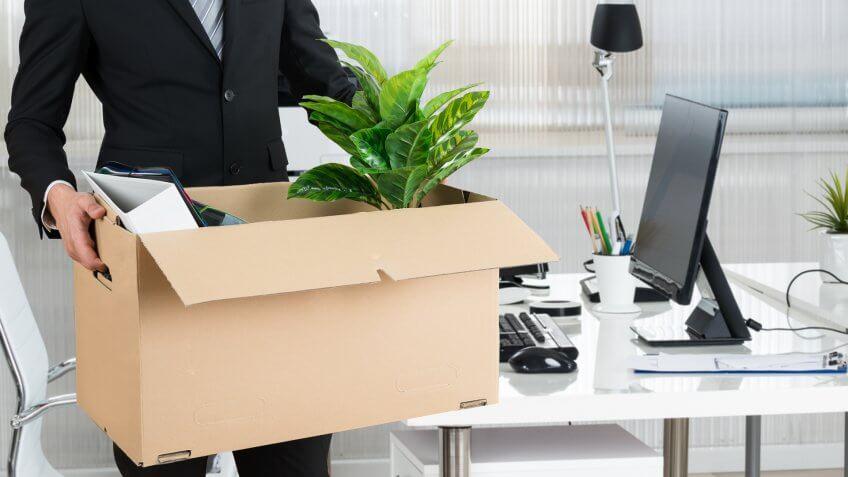 You Don’t Have a Contingency Plan

It doesn't matter how stable your employer appears — there’s no guarantee that you’ll have a job from one year to the next. Poor sales and economic downturns force many companies to lay off workers. Or, your boss might find someone to do your job for less money.

Jobs can go away in the blink of an eye. If you don't have a backup plan for maintaining your income during periods of unemployment, you might have to sell assets to survive financially, which chips away at any wealth you've built thus far.

Experiencing an illness or injury can also foil your wealth-building plans, especially if you’re unable to work and earn consistent income while recovering. You can’t always control your health — or the stability of your job — so plan for the unexpected and prepare for periods of unemployment. Maintain at least a three-month emergency fund, and look into purchasing short-term disability insurance.

It’s easy to become comfortable with a cushy salary. But placing too much confidence in your paycheck is not only dangerous — it also doesn’t build wealth. In fact, earning a salary is just one step to becoming wealthy. You also have to make your money work for you.

Up Next: Here's How to Make Your First $1 Million 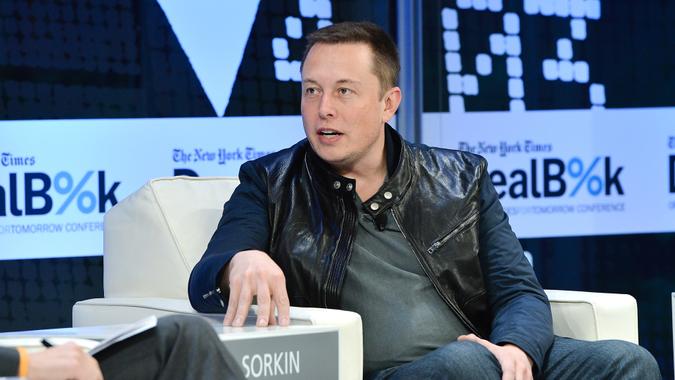 Crazy Things Elon Musk, Mark Cuban and Others Did to Get to the Top

When you're an entrepreneur, you need to take risks to succeed.