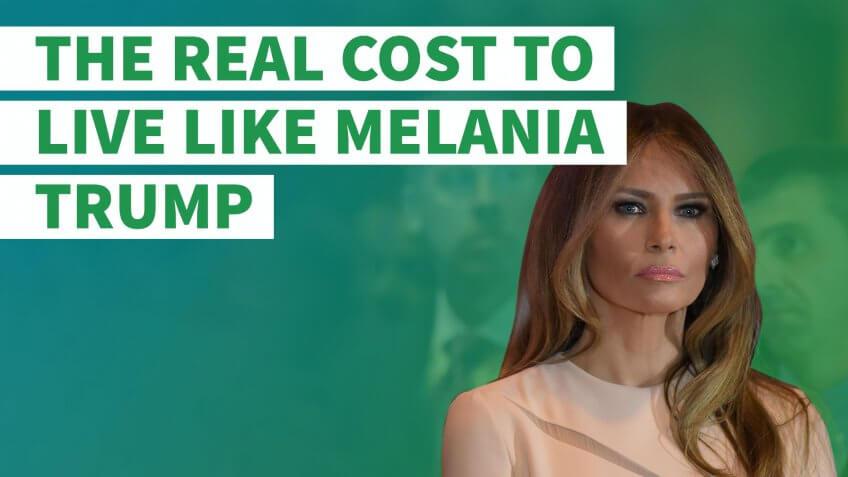 Melania Trump leads an extravagant lifestyle most people can only dream about. Married to Donald Trump since 2005, she has access to the best things in life that money can buy. Known for her glamorous style and always polished look, living like the first lady isn't cheap. But as the wife of a billionaire, she can certainly afford it.

Trump has been in the spotlight since she started dating the president in 1998. But public interest in her life has skyrocketed since he won the election. A native of Slovenia, Trump is just the second first lady in American history to be born outside the U.S. Raised in humble beginnings, she's come a long way from the Sevnica, Slovenia, apartment she once shared with her parents and sister.

Here's a look at her over-the-top life and some of the expenses associated with it. If you want to live rich like America's first lady, it will cost you. 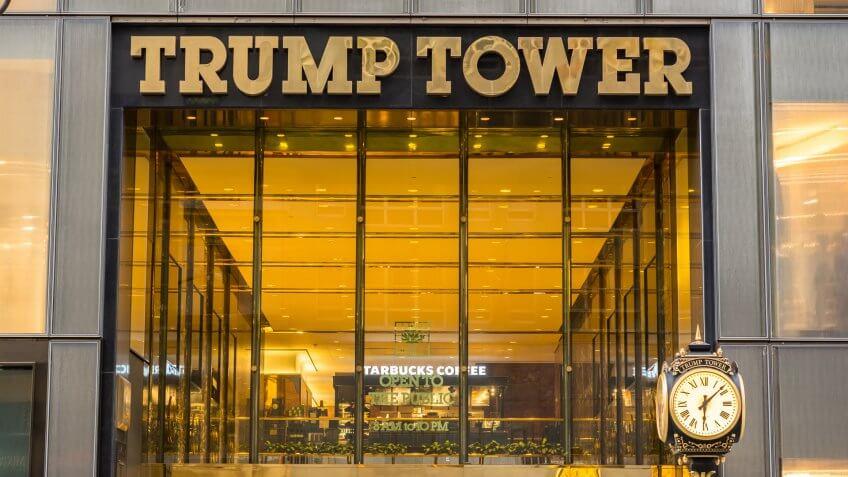 Donald Trump moved into the White House in January 2017, but the first lady continues to reside in New York City with their 11-year-old son, Barron.

Worth an estimated $100 million, no expense was spared to decorate the lavish home, which is covered in 24-karat gold, marble and diamonds. The home is also filled with art, including a statue of Eros and Psyche. Trump's birds-eye view offers stunning scenes of Central Park and the Manhattan skyline.

Read More: The Cost Behind Securing Trump Tower and Protecting the First Family 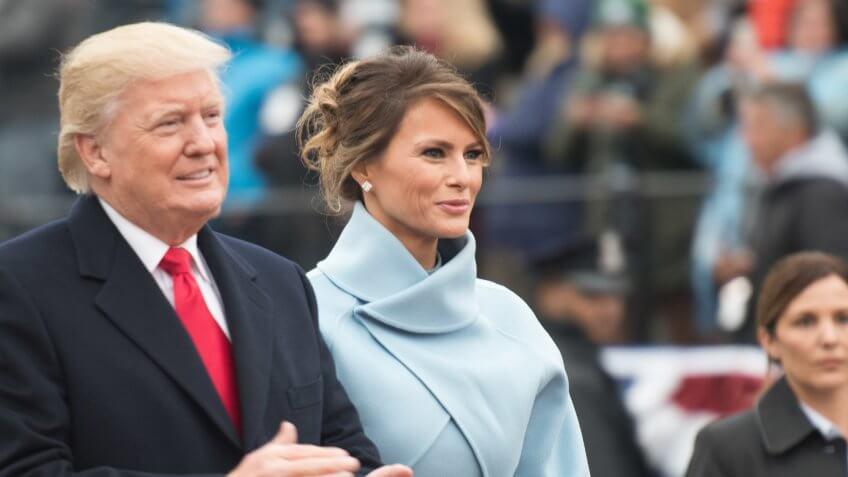 Always stylish, Melania Trump has an eye for fashion. But the public fascination with the former model's wardrobe is nothing new.

In 2012, she gave Elle a tour of her closet, revealing some of her most prized pieces. Some of these included a black Alexander McQueen gown with white tulle (valued at approximately $3,030) sparkly silver Christian Louboutin pumps (worth an estimated $1,395) and a $465 Anna Sui white dress — the ultimate status symbols.

You likely won't find the first lady in sweatpants, but she occasionally swaps her signature glamour for a casual look. Always chic, she was spotted in jeans and flats when picking her son up from school in April 2016. Of course, unlike the average mother, she was wearing Christian Louboutin flats, with an estimated $595 price tag.

Trump raised eyebrows in October 2016 when she wore an $1,100 Gucci blouse with a "pussy bow" to support her husband in the second presidential debate. Since becoming first lady, the spotlight on her wardrobe has intensified. All eyes were on her demure powder blue Ralph Lauren dress and coat at the inauguration ceremony, shifting to her white off-shoulder Hervé Pierre gown for the inaugural ball.

Melania's Ralph Lauren ensemble was custom-made, but a two-piece dress on the designer's site retails for $2,290. The former creative director of Carolina Herrera, Trump's Hervé Pierre was the designer's first major debut under his own name. If Pierre's price points are anything like his former employer's, the dress could be valued at around $9,990. 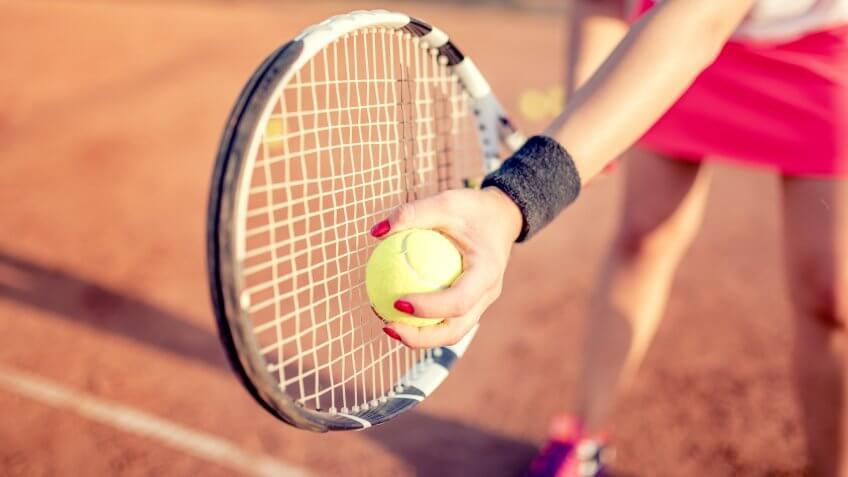 Known for her quiet nature, Melania Trump is a self-described homebody who shies away from life in the public eye as much as possible for a first lady. Although she can certainly afford help, she has opted out of hiring a nanny to help take care of Barron, preferring to be a hands-on mother. Since her husband is a billionaire businessman-turned-president, child-rearing consumes much of her life, but she still finds time for hobbies.

In her free time, Trump enjoys fashion, tennis, Pilates and reading magazines, she revealed in an interview with People magazine. She also recently disclosed an interest in gardening during a February 2017 visit with Akie Abe, wife of Japanese Prime Minister Shinzo Abe. In fact, she plans to oversee the preservation of the White House Gardens, including the First Lady's Kitchen Garden and the Rose Garden, said Stephanie Winston Wolkoff, a senior adviser to the first lady, in a statement to CNN.

Trump also dedicates some of her time to charity work. She has been affiliated with many nonprofits, including the Police Athletic League, The Boys' Club of New York, the American Red Cross and The American Heart Association. In 2009, Trump and her husband donated between $5,000 and $9,999 to the Police Athletic League of New York City. The Trump Foundation also donated to the charity every year from 2001 to 2014, giving a total of $832,500. Until recently, her husband served on the charity's board of directors, but has since stepped down.

Also See: 20 Hobbies of the Rich Only They Can Afford 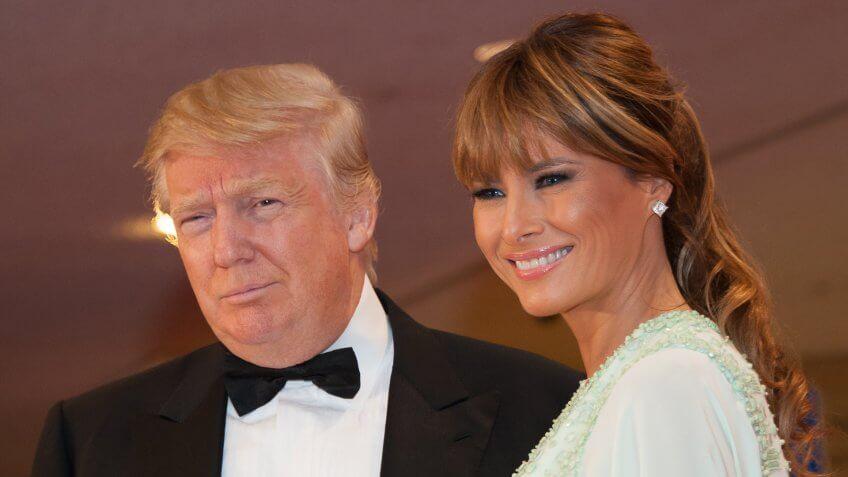 Being the wife of a billionaire comes with some serious perks, including having professionals on hand to do your hair and makeup. Trump met her makeup artist Nicole Bryl at a People magazine cover shoot more than a decade ago, and the two have worked together since.

In an interview with US Weekly, Bryl revealed Trump will have a dedicated glam room with perfect lighting in the White House, dedicated to her hair, makeup and wardrobe. Bryl disclosed that Trump's Inauguration Day look involved Face Lifting Water from her eponymous line, which costs $450 for a 4-oz. bottle.

In an interview with Yahoo Beauty, Trump's longtime hairstylist Mordechai Alvow shared secrets about the first lady's mane. He uses products from his own line YAROK on her tresses, including Feed Your Ends and Feed Your Roots, which cost $27.20 each for an 8-ounce bottle. Despite having a salon of his own in Manhattan's Chelsea neighborhood, Alvow makes house calls to style his exclusive client's hair and also travels with her. He disclosed that she has an in-home salon, but prefers to get ready for events in her bedroom or living room. 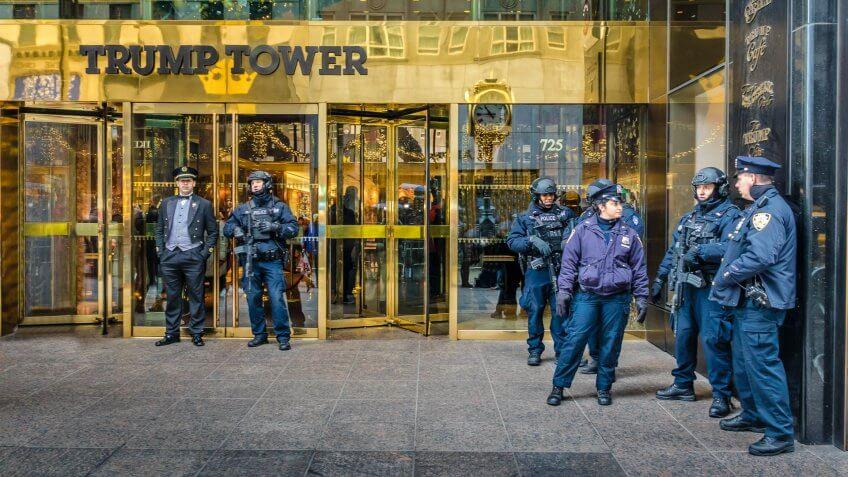 From Election Day to Inauguration Day, it cost New York City approximately $24 million — $308,000 per day — to protect Trump Tower, New York's police commissioner told Reuters. Since Melania Trump has decided to stay put in the Big Apple with her son, this expense is ongoing, proving costly for taxpayers.

An end to the extra security detail could be in sight, as TMZ reported the mother-son duo will move into the White House in June. Assuming a June 1 move date, their time at Trump Tower since Election Day will total 205 days, which could amount to more than $63 million in added security costs — a bill footed by taxpayers.

No matter where they are, security costs for the first family don't come cheap. Along with her husband, Trump has made several trips to the couple's Mar-a-Lago home in Palm Beach, Fla., since becoming first lady. It's estimated these getaways cost taxpayers more than $3 million per visit. 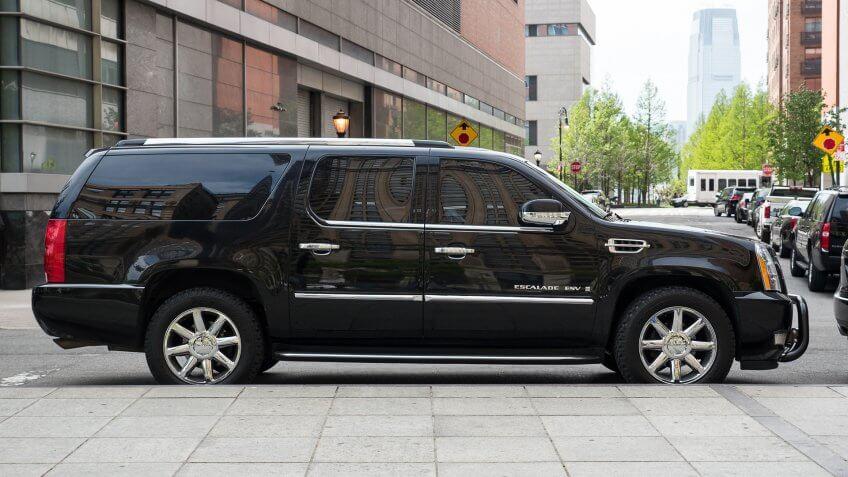 Getting around town has become much more complicated for Trump since her husband took office. She and Barron spent a weekend in Washington, D.C., returning to New York City on Sunday so he could continue with his normal school schedule.

Anything but a standard commute, TMZ reported the journey home consists of a 20-minute drive in a motorcade from the White House to Andrews Air Force Base in Maryland. From there, she takes a 45-minute flight to New York City's LaGuardia Airport. Next is a 15-minute helicopter ride into Manhattan, ending in another 10-minute motorcade to Trump Tower. The cost of the 90-minute journey hasn't been revealed, but taxpayers are likely spending plenty for it.

Up Next: The Wealthiest Presidential Children 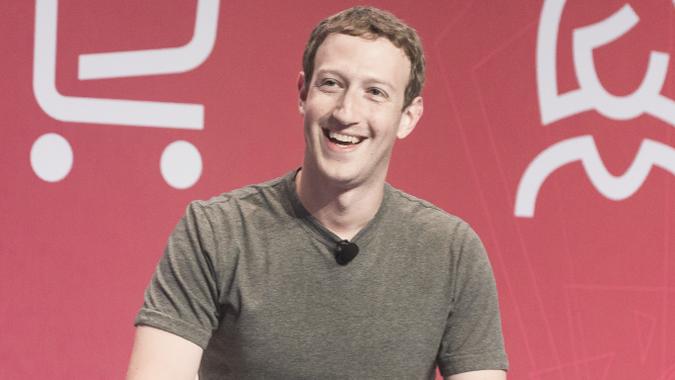 Learn how to get rich and stay rich by listening to the experts.