Being “rich” doesn’t necessarily mean you have a huge bank account. In fact, many Americans define being “rich” as living a happy life and having meaningful relationships — very few define it as making a lot of money. Money is a means to an end, not the end goal itself.

A GOBankingRates survey of over 500 Americans found that roughly half think that being rich has nothing to do with money. Thirty percent said that being rich means “living a happy life no matter how much money you earn,” and an additional 19 percent said it means “having meaningful relationships with friends and family.” Only 4 percent defined being rich as “earning a lot of money.”

Here’s a closer look at how different age groups define wealth — and which generations are actually living a “rich life.”

How the Different Generations Define Being Rich

The majority of Gen X (age 45 to 54) — 42 percent — define being rich as living a happy life no matter how much money you earn. And seniors (age 65 and older) beat out millennials as the second-most likely to define being rich this way, with 34 percent choosing this definition.

Younger generations are more likely to define richness by monetary wealth, with nearly 50 percent of 18- to 34-year-olds saying that being rich means being able to afford the life you want. However, they don’t necessarily equate being rich with happiness. A 2017 Wells Fargo study found that 88 percent of millennials believe that love, family and happiness define a successful life — not necessarily prosperity.

More on Millennials: This Is the New American Dream, According to Millennials

Which Generation Is Actually ‘Living Richer’?

We checked the data to see how these different attitudes to wealth actually play out across generations.

When it comes to debt, a separate survey of over 5,000 Americans found that older millennials and younger Gen X-ers (age 35 to 44) carry the most debt overall, with an average debt of $68,234. Adults ages 18 to 24 carry the least debt, with an average debt of $28,091. The Gen Z generation also has the least credit card debt, while Gen X has the most credit card debt, according to TransUnion’s most recent industry insights report.

See the Full Survey: Americans Are Drowning in Debt — a New Survey Finds Out Why

There are also generational differences in investing habits, another GOBankingRates survey found. Gen X is the most likely to invest, with 64 percent of Americans aged 35 to 44 and 60 percent of those aged 45 to 54 saying that they are investors. Gen Z (age 13 to 24) is the least likely to be actively investing.

How to Live Richer — No Matter Your Age

Millennials define being rich by monetary wealth, yet many also don’t care about money — so being rich might not be a priority to this group. This is reflected in their financial behaviors — more than a third of millennials have no savings, and older millennials carry the most debt.

Gen X defines being rich as living a happy life regardless of how much you earn. This generation has little-to-nothing saved and tends to carry high debt — yet they are also more likely to invest.

As for seniors, this generation equates wealth with being able to afford the life you want. That’s probably why they are more likely than any other age group to have saved over $50,000.

Looking at the data, no generation is really “living richly” if you define being rich in terms of money. Some generations are better at saving but have tons of debt, while others are great at investing, but having nothing saved.

But as Henry David Thoreau said, “Wealth is the ability to fully experience life.” It is important to save, pay down debt and invest wisely — but the point of all that is not about the money itself, but how that money can help you live the life of your dreams. If you feel fulfilled in life, you’ll always be rich.

More on Living a Rich Life 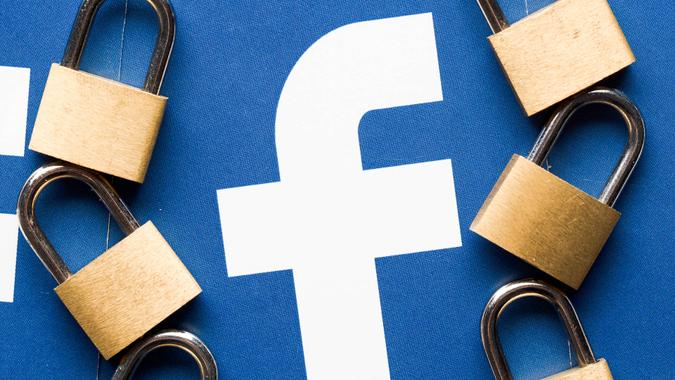 Money Lessons You Need to Learn From Mark Zuckerberg’s Dramatic