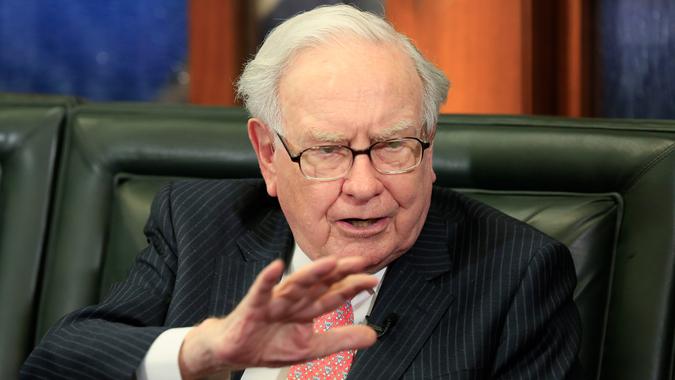 The Oracle of Omaha Warren Buffett urged Congress today to renew the Paycheck Protection Program — the aid to small businesses, which have been suffering due to numerous pandemic shutdowns.

See: Small Businesses Want Help During the Pandemic
Find: 28 States That Reopened (and 7 More That Shut Down Again)

“I think the country owes it to the millions of small-business people,” Buffett, the Berkshire Hathaway chairman, said in an interview with CNBC this morning.  “Just renew the PPP and get us to the end of the tunnel. When we went into World War II, a lot of industries were shut down; everything went to the defense production. Well, we’ve shut down a lot of people in this particular induced recession and others are prospering, and I think the country owes it to the really millions of small business people.”

Yesterday, members of the U.S. Senate announced that two stimulus packages with a total cost of $908 billion had been prepared for a vote on Friday, December 18, the deadline for a funding extension to avoid a federal government shutdown. The proposal also includes approximately $300 billion in aid to small businesses, including restaurants and entertainment venues, according to a summary released by the bipartisan group.

See: How Small-Business Owners Got Creative in the Time of COVID-19
Find: Where Experts Think Congress Should Spend Stimulus Money

The window to apply for PPE loans closed in August, even though funds remain in the program, leaving small businesses struggling all over the country. Many small businesses, especially restaurants, have been forced to permanently shut down due to the lack of aid.

“It’s an economic war,” Buffett said on CNBC. “Congress should act.” Buffett added that without additional aid for small businesses, Congress is “in the process of dashing the dreams of tens of thousands. … It would be so foolish to not follow through on this and enable those people to get back to where they could do the kind of business they were doing before.”