How Much Is Elon Musk Worth? 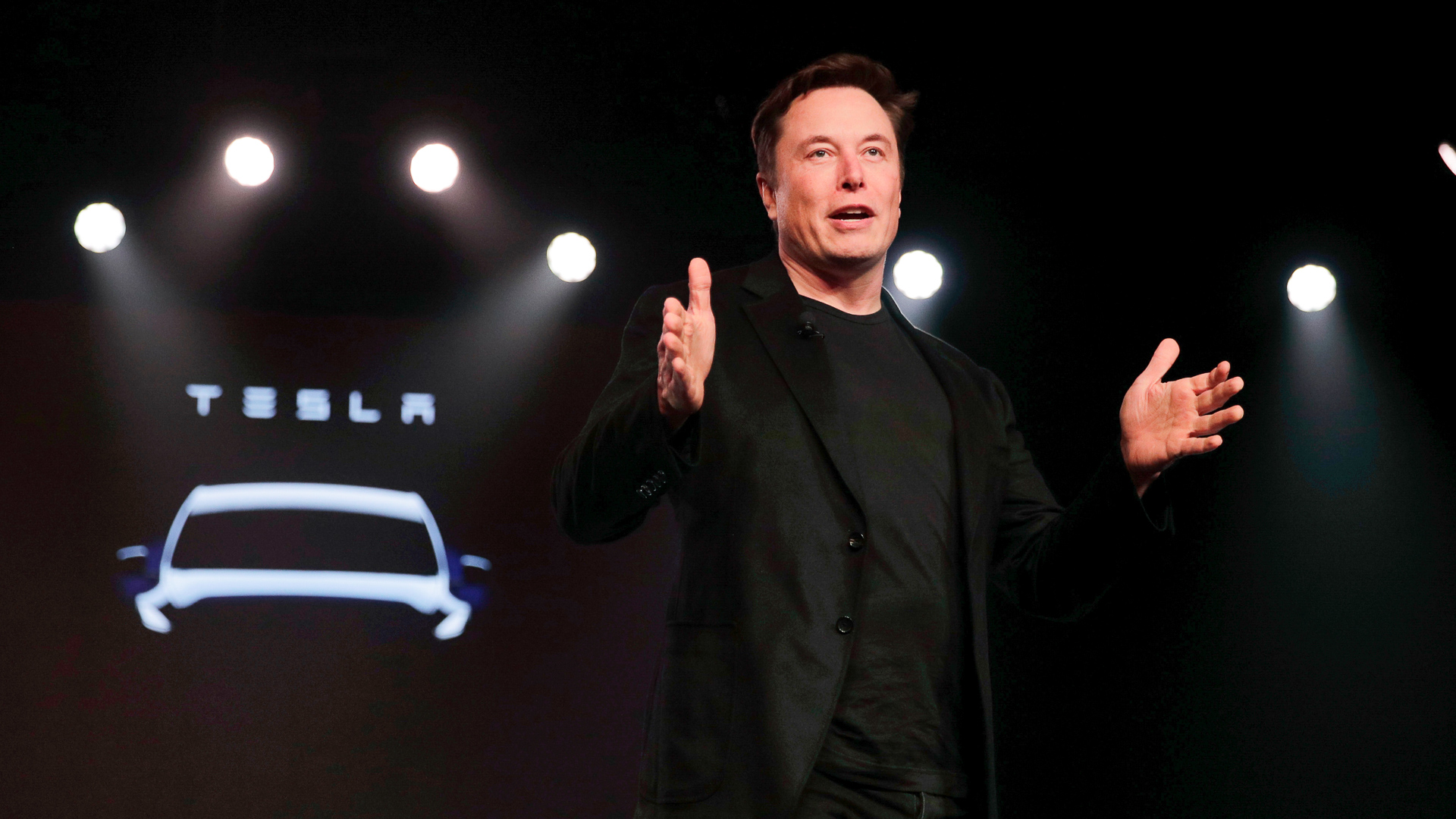 The CEO of rocket producer SpaceX and electric car maker Tesla, Elon Musk is changing the way the world moves. He wears many hats, including inventor, executive and futurist — roles that have paid him well. Elon Musk’s net worth is $182.9 billion, according to Forbes.

Elon Musk built his fortune by turning his vision into reality. Before he graduated from high school, Musk earned $500 for a computer game he created. He then went on to found a series of successful tech companies and sell them for a hefty profit. His early interest in technology evolved into a career that made him the wealthiest person in the world as of 2021.

See the List: These 47 Billionaires Got Richer During The Pandemic

Elon Musk taught himself to program when he was a teenager living in his native South Africa. At the age of 17, he moved to Canada to attend Queen’s University, but he left after three years to attend the University of Pennsylvania. There, he earned a bachelor’s degree in economics. He later dropped out of a doctorate program and created his first company, Zip2 Corporation.

Since 2002, the Elon Musk Foundation has given away $25 million, with the bulk of this amount going to nonprofit science and education programs. The foundation also has funded $75 million in grants. In addition to donations from his foundation, Musk has given money to groups like Wikimedia Foundation, Big Green and Future of Life Institute.

Giving Back: Jeff Bezos and 14 Other Wealthy People & Families Chipping In To Fund Education

Musk owns a 100-year-old house in northern California. He bought it for $23.364 million in 2017. Previously, he also owned six other homes in California, including a 20,000-square-foot house in Bel-Air that he bought for $17 million in 2012 and a 9,300-square-foot house that he paid $24.25 million for in 2016. After announcing that he would sell half his worldly possessions, Musk sold his six Southern California properties.