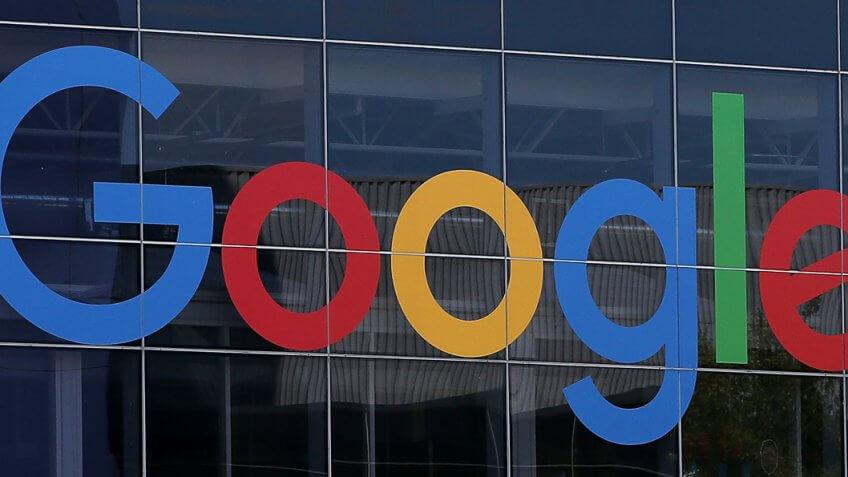 Google is so synonymous with online search that the company's name has been officially listed as a verb in the Oxford English Dictionary since 2006. With a value of $101.8 billion, Google is the second-most valuable brand in the entire world, behind only Apple.

Google's massive network includes platforms like Android, Chrome and Google TV. Its highly profitable advertising products include AdWords, AdSense and Google Local. It also delivers mobile mainstays like Google Maps, cloud services like Google Drive and brands like YouTube that are juggernauts in and of themselves.

The history of Google dates back to 1998 at Stanford University, where the two students who founded Google first met. They are now among the wealthiest people in the world. 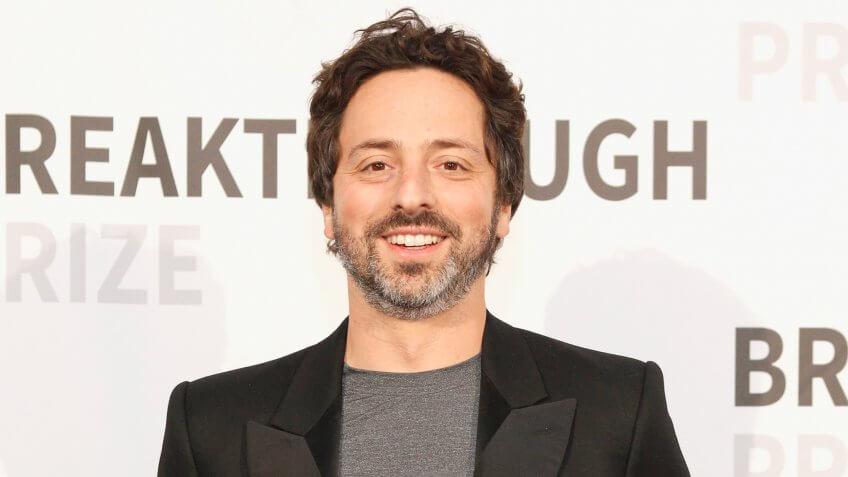 Not only one of Google's co-founders, Brin is also America's richest immigrant. He fled with his family from Russia to the United States to escape anti-Semitic hostility in his home country. The politically active Brin has been a vocal opponent of the Trump administration's proposed immigration ban.

A self-made man, Brin is divorced, has two children and lives in Los Altos, Calif. 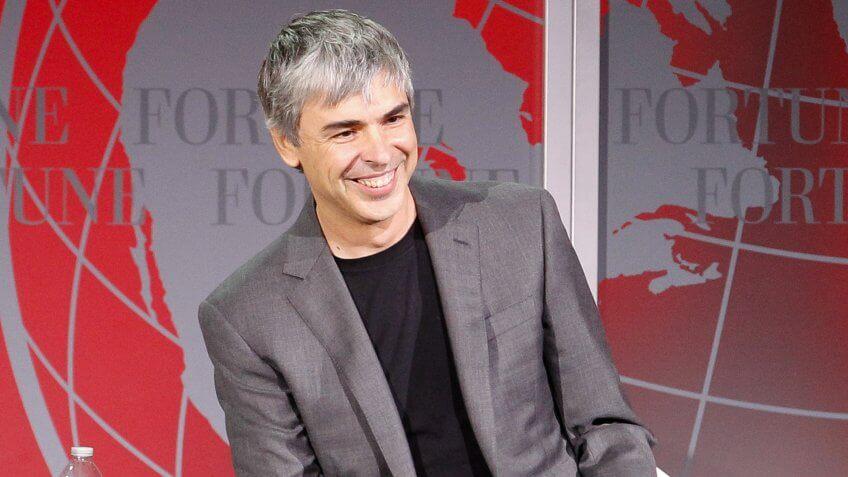 Larry Page, the other inventor of Google, currently serves as Alphabet's chief executive officer. According to Forbes, Page is using his own money to fund two secretive startup companies that are believed to be working on flying cars.

Page, a well-known advocate of clean energy, lives by example. He uses geothermal energy and fuel cells to power his homes, according to Forbes.

Also a resident of Northern California, Page is married with one child.

Early Search: How Google Got Its Start

When Page and Brin were at Stanford in the mid-90s, the World Wide Web had emerged as a powerful and exciting new research tool that allowed users to create pages they could link to other pages developed by users. The problem, however, was that the vast collection of links had never been organized or mapped, making it difficult to search the network for individual pages or ideas.

In pursuit of a research dissertation project, the pair developed search bots called spiders that could crawl through a web page, analyze and catalog its content. They started with a single web page, and then turned their bots loose on the entire web.

See: Where Millionaires Like Oprah and Mark Cuban Were in Their 20s

The word "Google" is synonymous with online search, both literally and figuratively. Google's search engine is still the company's most widely used product. Nearly three-quarters of the world's search goes through Google, which attracts 1.6 billion unique monthly visitors. Bing, its next closest competitor, gets just 400 million .

But the world's most famous search engine is just one part of the Google brand. Here are some of Google's other highly successful products:

In all, Google boasts more than 200 products and brands, including Google News, YouTube, Blogger, Chromecast, Android, Google Hangouts and Waze.

Related: The Most Valuable Public Company in Every State

Google as a Giver

Google is among the world's top charitable corporations. It developed an entire philanthropic arm, called Google.org, which is dedicated solely to creating and distributing grants to organizations across the world that are working toward solutions for some of the world's most pressing challenges.

Google is a philanthropic powerhouse domestically, too. In 2017 alone, the company gave more than $11 million to criminal justice reform and $50 million to education nonprofits. The company also developed a comprehensive gift matching and work/volunteer program to encourage philanthropy, charity and community service among its employees.

Google is among the most instantly recognizable and widely used brands in the world. From the dawn of the digital age in 1998, the rise of the internet ran parallel to the rise of Google. The company's trailblazing co-founders watched their fortunes rise right along with it.

Keep Reading: Mark Zuckerberg's Net Worth and Journey to the Billionaires' Club 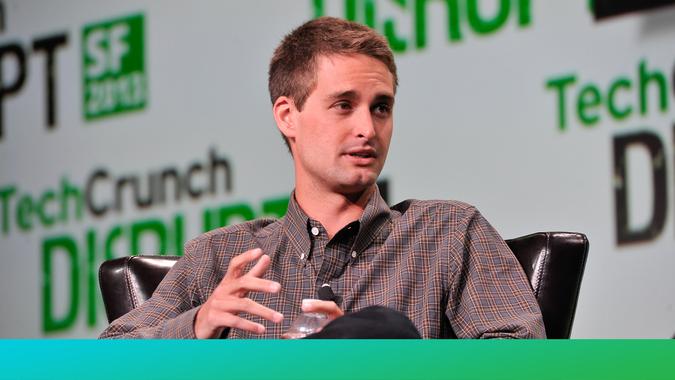 The Net Worth of Snapchat Co-Founder and CEO Evan Spiegel

Evan Spiegel's net worth is $1 billion more than what Mark Zuckerberg offered to buy Snapchat.