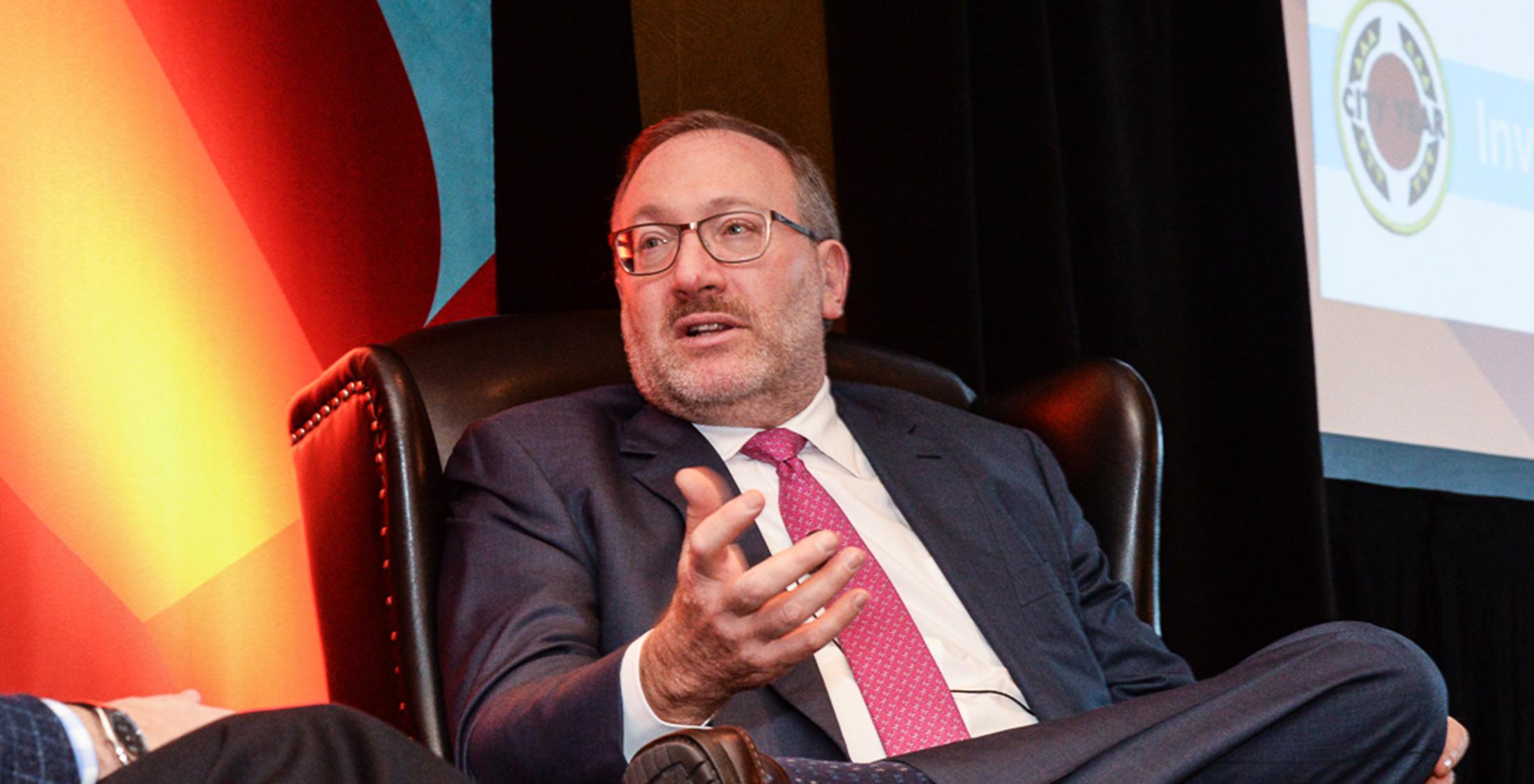 Some phenomena happen so rarely that we’ll wait years to see them, like the reappearance of Halley’s Comet or the Detroit Lions winning their first Super Bowl. In the same vein, there are some visionaries who come along only once every few generations, leaving such a huge mark on business and popular culture, it’s hard to imagine they could ever be matched. Think Albert Einstein, Steve Jobs and Warren Buffett.

In the business world, Buffett — affectionately known as the Oracle of Omaha — is one of the biggest names in the 21st century, with an unerring, almost psychic ability to predict the best market ventures — and a subsequently enormous net worth. As of 2016, Buffett’s net worth of $60.8 billion puts him at No. 3 on Forbes’ list of billionaires. Of course, that’s all offset by his humble, folksy attitude toward life and money. Sure, he has his contemporaries, but nobody even comes close to mastering his investing touch.

The Next Warren Buffett Is Seth Klarman

Buffett can’t hog the mantle of top investor forever, though. Industry experts and columnists point to several people who could replace Buffett as the de facto investing powerhouse, including 59-year-old Seth Klarman. Boston-based Klarman has a net worth of $1.35 billion and runs the mega-hedge fund Baupost — which currently has over $27 billion under management. Klarman is the next Warren Buffett because he shares his investing style, has a direct and down-to-earth communication style and is widely acknowledged as a value investing expert.

Klarman received his Bachelor of Arts degree from Cornell University and an MBA from Harvard University. Raised in a Jewish family, Klarman is an active philanthropist who has supported causes in Israel as well as science research and music causes.

Klarman also owns the digital newspaper Times of Israel and is a published author himself. In fact, his book, “Margin of Safety,” is now out of print, but remains an investor cult classic that bears the hefty price tag of $4,000 on Amazon, according to Forbes. In addition, Klarman also wrote the preface to the sixth edition of the 1934 investment classic by Benjamin Graham, “Security Analysis.”

Klarman isn’t shy about sharing his admiration for Buffett — as a man, an investor and a teacher. “As Warren Buffett was a student of Benjamin Graham, today we are all students of Warren Buffett,” Klarman wrote in a 2015 piece for The Financial Times.

Klarman follows an investment style very similar to Buffett’s: that of value investing. This refers to buying stock in good-quality companies when the price is right, with the expectation that in the long term stock price will rise.

For example, Baupost seized the opportunity to buy up energy stocks like Antero and Cheniere Energy Inc. when the price was down in 2015. As commodities rebound in 2016, Baupost is seeing gains — the first time in over three years, according to Bloomberg.

Other Contenders for the Next Warren Buffett

Who else might assume the Buffett throne? Well, there’s Ted Weschler and Todd Combs, two of Buffett’s stock pickers at Berkshire Hathaway. As Buffett employees, they’ve worked firsthand with the Wizard of Omaha.

There’s also 47-year-old David Einhorn. Einhorn, the founder and president of Greenlight Capital, is worth 1.45 billion according to Forbes. He was raised in Wisconsin, attended Cornell University, and co-founded Greenlight Capital 20 years ago with just $900,000.

Whitney Tilson of Kase Capital takes a long-term approach to investing like Buffett, and his largest stock holding is in Berkshire Hathaway, Buffett’s company.

Dr. Michael Burry, physician and value investor, made an early prediction of the subprime mortgage lending monster that not only put the average investment analyst to shame, but also gained international attention when Christian Bale played him in the Hollywood film “The Big Short.”

Or maybe the next Buffett is an 11-year-old girl. Svetlana Russell is the New York winner of a nationwide essay competition called InvestWrite for students who participate in The Stock Market Game, a virtual investment game to teach investment basics. Russell’s stock-picking strategy mimics that of Buffett — she chose to invest in companies she knows, like Apple, Chipotle, Google and Yahoo.

“I call investing the greatest business in the world … because you never have to swing,” Buffett said in an interview with Forbes magazine in 1974. “You stand at the plate, the pitcher throws you General Motors at 47! U.S. Steel at 39! and nobody calls a strike on you. There’s no penalty except opportunity lost. All day you wait for the pitch you like; then when the fielders are asleep, you step up and hit it.”

So, with all of these heavy hitters in the game, only time will tell who will become America’s next investing MVP.

Keep Reading: How to Be the MVP of Your Time and Money 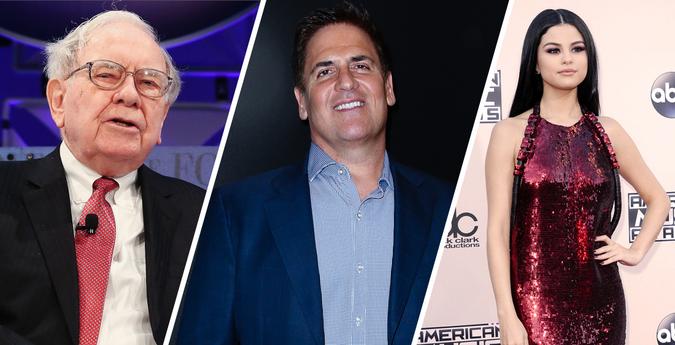 > Net Worth > Business People > This Guy Is the Next Warren Buffett