Howard Schultz, Starbucks’ chairman emeritus and former longtime CEO, announced on Jan. 27 that he is “seriously” considering a presidential run as a “centrist independent” in 2020.

In the age of business leaders running for — and winning — the title of highest office in the land, it’s not unexpected that Schultz is focusing on political ambitions. As various candidates have started announcing their presidential runs for 2020, here’s a look at the billionaire tycoon responsible for making Starbucks synonymous with coffee.

Howard Schultz Net Worth: $3.5B

Worth $3.5 billion, according to Forbes as of Feb. 1, 2019, Schultz grew up in a home where a Starbucks grande latte would have likely been a big splurge. Born in 1953, Schultz came of age in a working-class neighborhood. He’s the oldest of three siblings raised by his truck driver father and mom in a Brooklyn, N.Y., housing project. Schultz described his family as “pretty much destitute” to the Mirror.

Schultz later left Brooklyn to study communication and play football at Northern Michigan University. Although he decided to not play football by the time he started college, he did go on to become the first college graduate in his family. After graduation, Schultz worked a variety of sales roles for companies like Xerox and Hammarplast, a Swedish company that manufactures household products. It was during his time as an appliance salesman for Hammarplast that he was introduced to a small coffee bean outlet in Seattle. Much to his mother’s initial dismay, he eventually joined the Seattle-based coffee bean purveyor named Starbucks and transformed it into an empire.

Read: How Starbucks’ $1 an Hour Child Care Plan Could Be a Game-Changer for Parents

Due to early creative differences, Schultz left Starbucks in 1985 to open his own coffee bar chain, Il Giornale. Two years later, he bought Starbucks and became CEO in 1987. He’s credited with growing Starbucks from six Seattle coffee bean stores to a global operation that provides the quintessential coffeehouse experience in its almost 30,000 locations.

In a Jan. 27 episode of “60 Minutes,” Schultz announced that he is “seriously thinking of running for president.” The former CEO said that he would run outside of the two-party system as a centrist independent.

“We’re living at a most fragile time,” Schultz said during the interview. “Not only the fact that this president is not qualified to be the president, but the fact that both parties are consistently not doing what’s necessary on behalf of the American people, and are engaged every single day in revenge politics.”

Although Schultz is a “lifelong Democrat,” he believes both parties have been reckless and have played a role in the country’s debt crisis.

“I want to see the American people win,” he said. “I want to see America win. I don’t care if you’re Democrat, Independent, Libertarian, Republican — bring me your ideas, and I will be an independent person who will embrace those ideas because I am not in any way in bed with a party.”

Schultz was a supporter of former President Barack Obama and of Hillary Clinton during her campaign in 2016. He could end up facing off against another business leader in President Donald Trump if he does end up running.

If Schultz’s political positions are as popular as Starbucks is, he would have no problem capturing the votes of the American people.

Click through to read more about on-the-job perks from Starbucks and other companies. 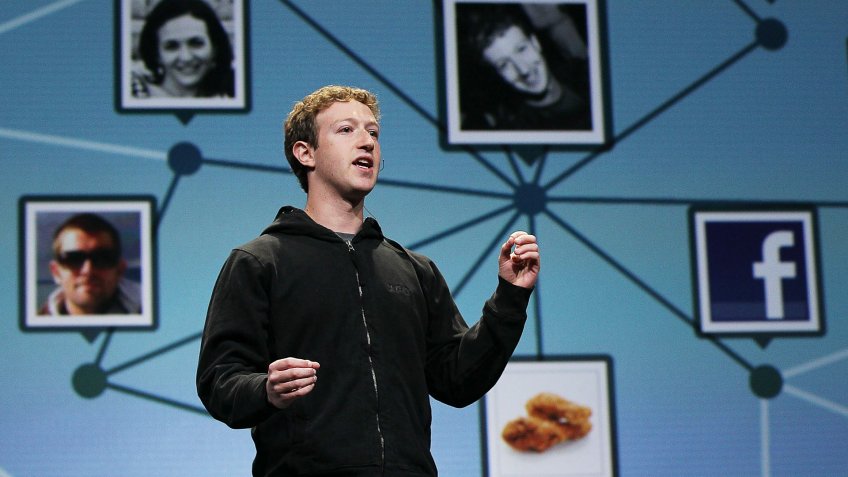 A Look at Mark Zuckerberg’s Finances on Facebook’s 15th

Despite criticism and scandal, the Zuck's net worth is high.

GOBankingRates > Net Worth > Business People > How Much Is Howard Schultz Worth? A Look at His Finances as He Mulls Presidential Bid