The 400 wealthiest Americans reached new heights in 2018, and their collective net worth is now $2.9 trillion, according to Forbes. Chief among the list shake-ups is Jeff Bezos dethroning Bill Gates from his position at No. 1 — a rank Gates held for 24 years — and Twitter and Square CEO Jack Dorsey making the greatest fortune percentage jump of the year, with his wealth rising 186 percent over 2017.

Dorsey, whose mornings start with a scroll of his Twitter feed, sent out the world’s first tweet back in March 2006. His Twitter handle, @jack, boasts over 4 million followers. Seven years after its launch, Twitter went public and minted its co-founder Dorsey a billionaire in the process. His fortune now is estimated to be $6.3 billion.

The dual-CEO divides his time between the two tech companies, but he doesn’t bring home the kind of money associated with most CEOs. In 2017, Dorsey essentially volunteered for Twitter because he received $0 in compensation, and his base salary at mobile payment company Square was just $2.75 for 2016.

The billionaire’s wealth mainly comes from his shares of the social media companies. In 2015, he gave a third of his Twitter shares to employees, according to Forbes.


Dorsey’s career hasn’t been a smooth ride. He was fired from Twitter in 2008 but returned in 2015. In Sept. 2018, he appeared before the House Committee on Energy and Commerce to testify in a hearing on Twitter’s transparency and accountability. He tweeted also the statements he made to the committee, followed by a screenshot showing his elevated heart rate during the event: 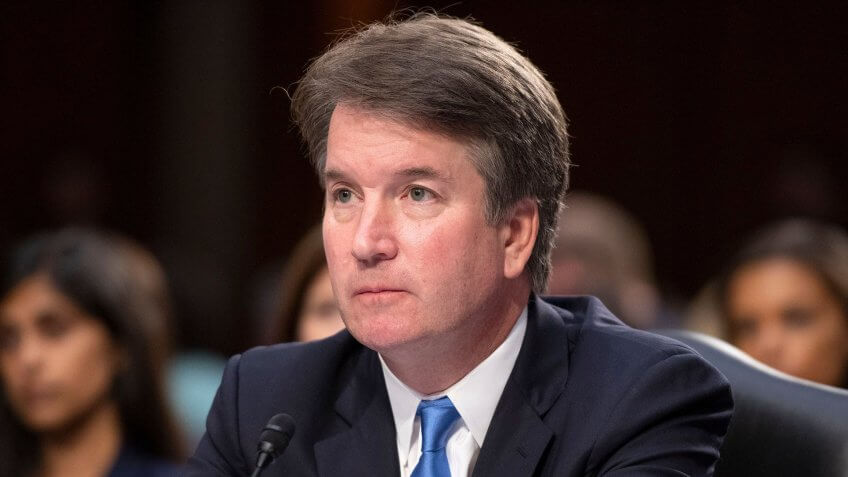