Billionaire investor Mark Cuban might be on the presidential ballot in 2020, potentially joining fellow billionaire President Donald Trump on the list of the richest presidential candidates in history.

The “Shark Tank” star and Dallas Mavericks owner told Cheddar exclusively that he has considered running for the most powerful position in the world.

“It’s so crazy in D.C. right now,” he told the video news network when asked if he would run. “Look, there’s 18 months for me to decide, and I’m in no rush. I’d have real family issues with my wife if I said yes. Is it something I’ve considered? Yes. Is it something that I’ve dreamed of doing? No.”

Cuban said that he would work on projects that would have large-scale effects on the country and political system.

“If I did [run for president], it wouldn’t be me saying, ‘Look, just vote for me.’ I’d come in with solutions,” he said. “I’m working on a healthcare project, working on a ballot initiative to make it easier for alternative candidates to get on state ballots for federal offices. So there’s a variety of things that I think will have an impact that I’m working on personally.”

“If I think I can make them happen and have an impact, then maybe I will run,” he added. “But I think it’s still more important just to be working on the projects and try to have an impact there.”

Cuban is a self-made entrepreneur with a net worth of $3.3 billion, according to Forbes. In 1999, he sold the video portal Broadcast.com to Yahoo! for $5.7 billion. In addition to owning the Mavericks, Cuban has stakes in Landmark Theaters, Magnolia Pictures and AXS TV.

If Cuban takes the president title, he will be the second billionaire U.S. president in a row. Trump’s net worth is currently $3.5 billion, reports Forbes. 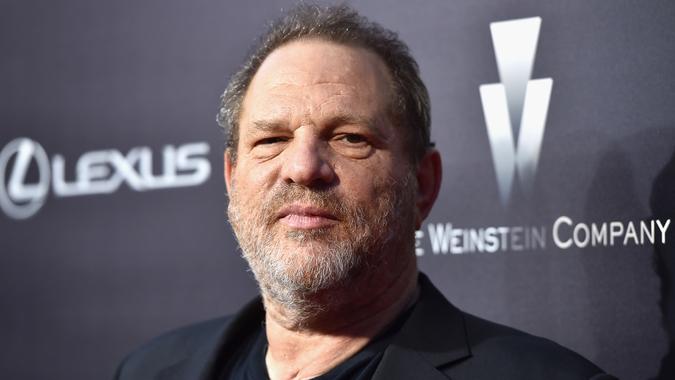