Phil Knight, the 78-year-old founder of Nike, announced he plans to give away most of his fortune to charity. Knight also published his memoir, “Shoe Dog,” which chronicles the rise of Knight’s fledgling sneaker business.

Here’s a look at Phil Knight’s net worth and how much he’s donated over the years.

Phil Knight’s net worth is $25.4 billion, according to Forbes. The Nike founder has humble beginnings as a journalism major at the University of Oregon.

Phil Knight’s memoir “Shoe Dog” shows how the entrepreneur started Nike in 1964 as Blue Ribbon Sports with just one thousand dollars. Utilizing Japanese labor, Knight began selling his running shoes in the U.S., initially out of the trunk of his car. By the end of 1971, the Nike founder had already racked up $1.3 million in sales.

Now with billions in the bank, Phil Knight is not only donating to charity, but unloading his home, too. According to The Desert Sun, the Nike founder is selling his coveted house at the elite Madison Club in La Quinta, Calif., for $2.5 million. For Knight, this is just a drop in the bucket considering he recently purchased a second home for $4.2 million.

In an interview with “CBS Sunday Morning,” Phil Knight announced he plans to give away the majority of his $25 billion fortune to charity. Over the years, Knight has been generous with donations.

Here’s a breakdown of some of Phil Knight’s biggest donations:

Since Phil Knight founded the brand in 1964, Nike has become one of the largest suppliers of athletic shoes in the world. Forbes estimated the value of Nike to have a market cap of $86.2 billion. Meanwhile, Nike stock (NKE) is worth $59.74 per share.

At 78 years old, Phil Knight has created a global empire. With his plans to donate his wealth to charity, the Nike founder is shaking the industry, leaving behind an incredible legacy. 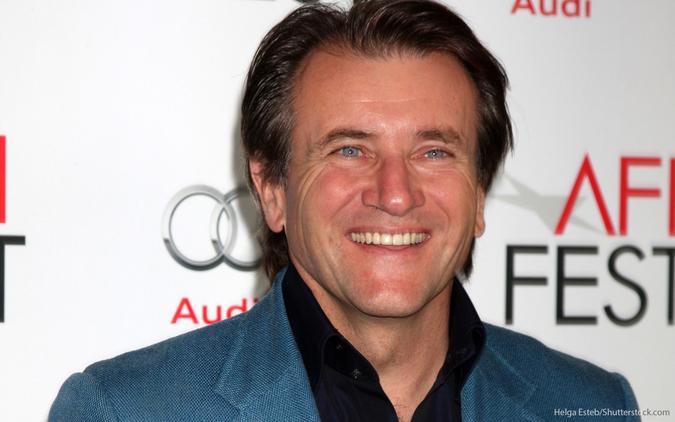