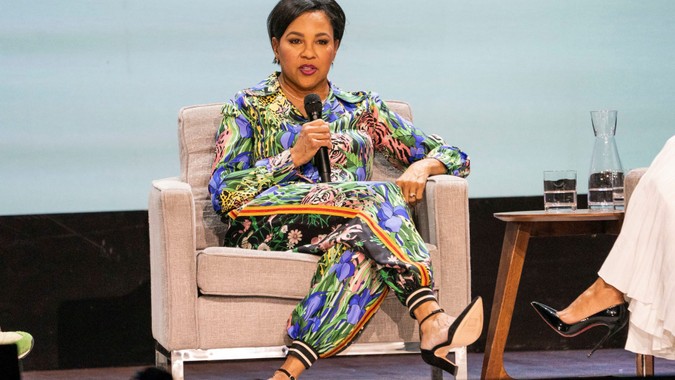 Congratulations to Rosalind Brewer on being named the next @Walgreens CEO. Hear more about her thoughts on leadership and cultivating talent during a #TalksAtGS in 2019: https://t.co/SUcyxCOWLF pic.twitter.com/gUU2wLX58B

In 2019, I was an Aspen Ideas Festival Scholar and I got to meet Rosalind Brewer along with @CapehartJ They had a great conversation about Race, Reckoning, and Leadership in Tough Times https://t.co/zZ6V984wHQ via @YouTube You might even see someone you know at the 30:30 mark.