The Grammy-award winning frontman of Maroon 5 will take the world’s stage on Feb. 3 as his band plays the Super Bowl halftime show from Mercedes-Benz Stadium in Atlanta, Georgia.

But the show, which also includes Travis Scott and Big Boi, is not without controversy. Some performers, such as Rihanna, rejected invitations to sing at the Super Bowl out of support for former San Francisco 49ers quarterback Colin Kaepernick, who kneeled during the national anthem to protest police brutality and racism. And on Jan. 29, Maroon 5 cancelled their pre-show news conference, which stirred up even more controversy.

As Levine prepares to entertain at the Super Bowl, here’s what you need to know about Adam Levine’s wealth and career.

The 39-year-old Los Angeles-native has made an estimated $90 million off of Maroon 5’s continued success, but Levine’s wealth has really ballooned since he’s been a coach on NBC’s “The Voice.” Levine’s salary isn’t disclosed, but it’s estimated that he brings home around $13 million per season for the gig, according to International Business Times.

‘The Voice’ and 9 Other: TV Shows That Can Charge the Most for Commercial Time

Levine’s signature falsetto vocals have led Maroon 5 since the band was just a group of high school classmates. The group released its first album, “Songs About Jane,” in 2002 and has since won three Grammy awards, including 2004’s Best New Artist.

Related: The Net Worths of the 2018 Grammy-Nominated Artists, From Jay-Z to Childish Gambino

Since the band entered the public consciousness, Levine has been the breakout star and his profile has been elevated into mogul status. His unmistakable voice has been featured on collaborations with artists such as Kayne West, 50 Cent and The Lonely Island.

He’s tapped into his business acumen, too: Levine’s business ventures include creating 222, a clothing line launched in 2010; a record label also named 222; and a men’s fragrance line.

The pop singer’s even made a leap to acting roles and since his 2012 debut on FX’s “American Horror Story,” Levine’s gone on to have a cartoon cameo on Fox’s “Family Guy” and act opposite Keira Knightley and Mark Ruffalo in 2014’s “Begin Again.”

Levine’s charm and quick wit can be seen on NBC’s reality talent show “The Voice.” Since he’s joined as an original cast member in 2011, Levine’s star has risen as he’s mentored budding singers and songwriters for 15 seasons. “The Voice” came calling just as Maroon 5’s popularity was waning, and Levine admits that the show resurrected his career and the band’s success.

In addition to his success in music and entertainment, Levine also shares a growing family with his wife, Victoria’s Secret model Behati Prinsloo. Married since 2014, the couple shares two young daughters, Dusty Rose and Gio Grace. Levine purchased an approximately 12,000-square-foot mansion in Beverly Hills for at least an estimated $33.9 million in 2018, Variety reported. 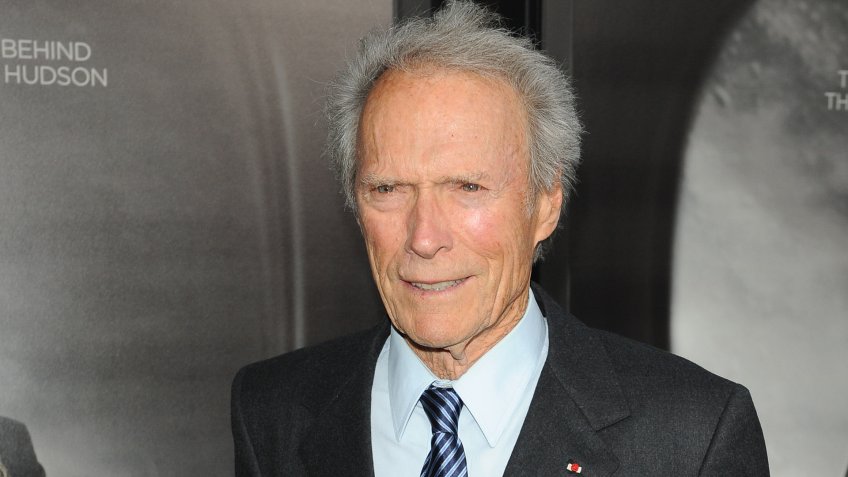