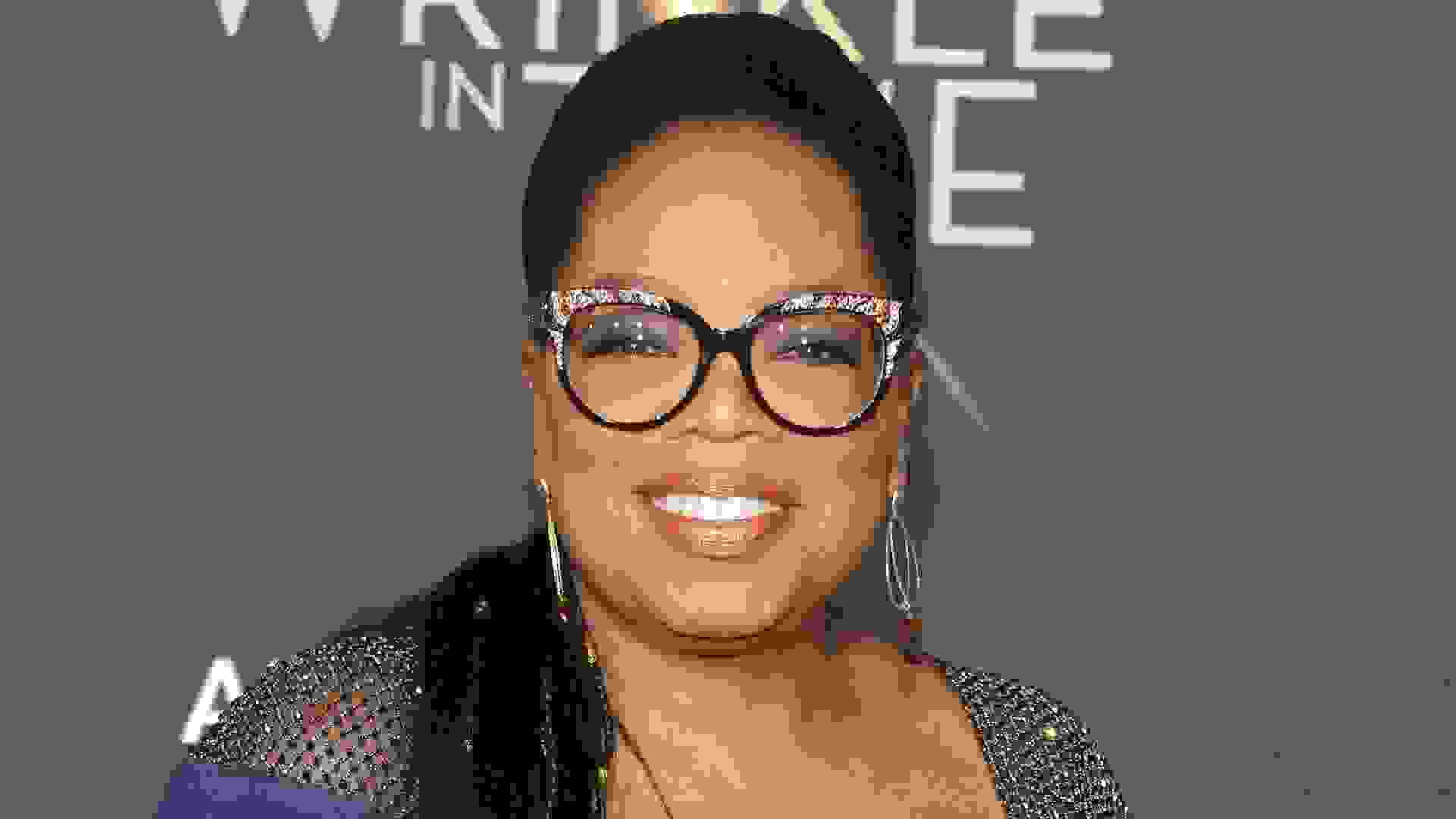 No matter how much financial planning you do, you’ll probably never have as much money as Oprah. But her rags-to-riches story — along with many others — didn’t spring from sheer luck. It came from talent, hard work and the wherewithal to turn one success into many.

Take a page from Oprah’s book, along with five other celebrities who made it big and had the money savviness to back it up. 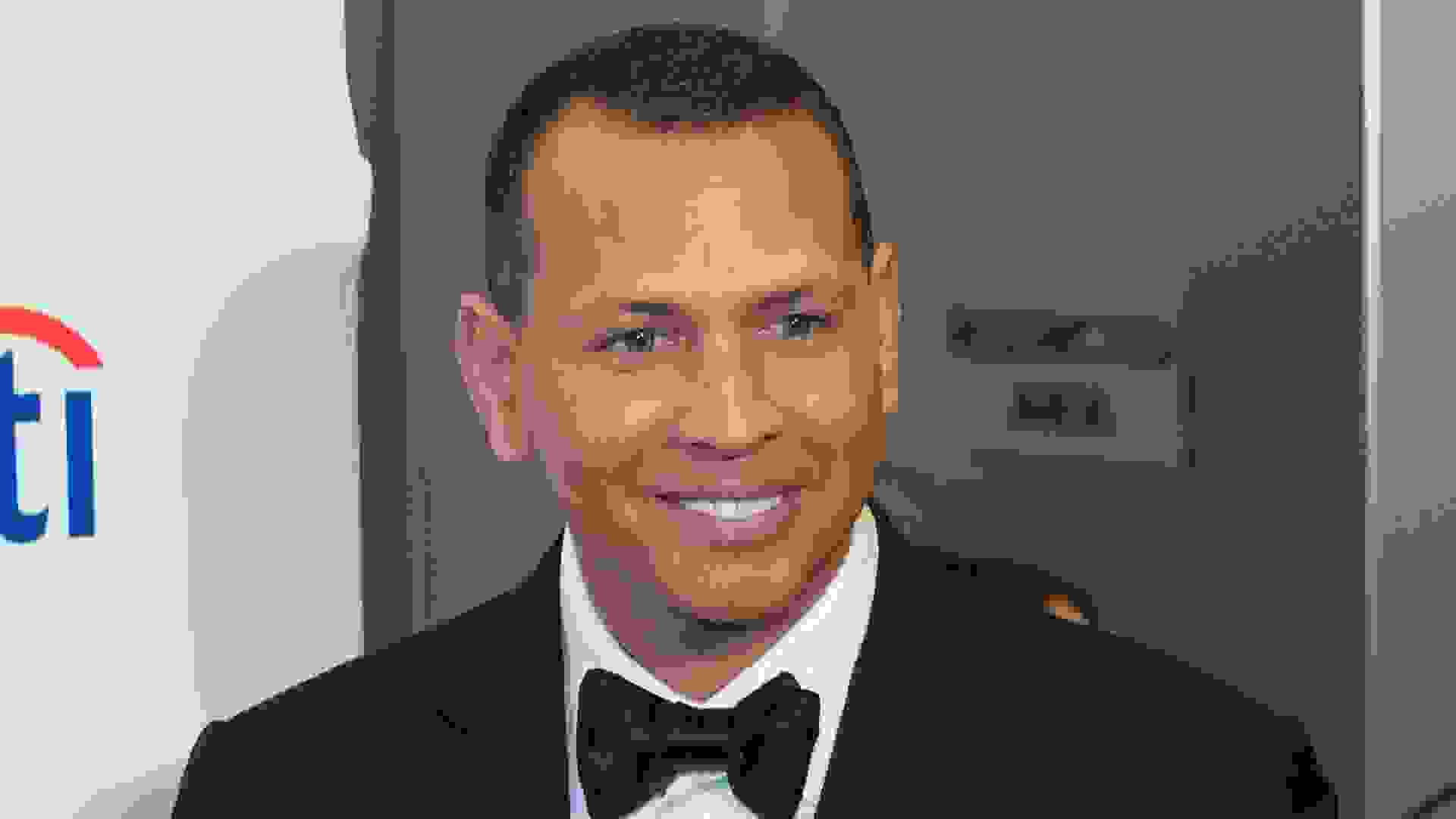 Alex Rodriguez — who may be more famous for his previous engagement to Jennifer Lopez than his baseball career — has always been interested in investing. According to a Vanity Fair profile, Rodriguez actually spent a year of suspension taking investing classes at Columbia and marketing classes at the University of Miami.

Rodriguez received his financial advice from the likes of Warren Buffett, whom he met when Buffett’s company helped out on his contract with the Rangers. Buffett reportedly told him to keep his money out of the bank and in companies.

“On the business side, it was always non-recourse debt. Don’t personally guarantee it. And cash is like oxygen: you need it, but you don’t need too much of it. You’d rather have your money in great businesses,” Rodriguez said.

In addition to smart investments, of course, Rodriguez has made his money through lucrative contracts with teams like the Seattle Mariners and New York Yankees. He has an estimated net worth of $350 million. 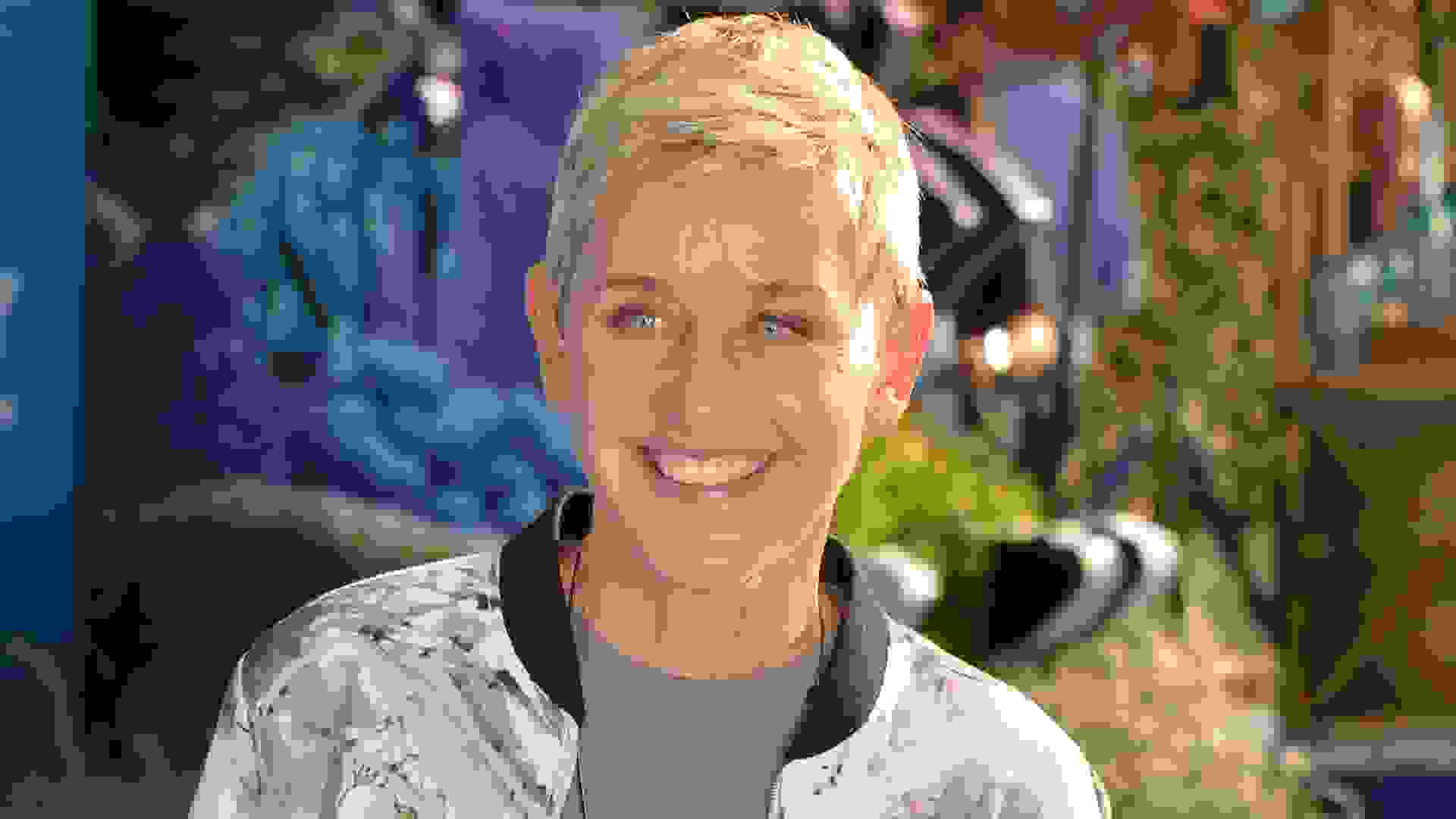 Ellen DeGeneres got her start as a stand-up comedian and went on to star in her own sitcom in the ’90s. Despite the backlash she received when she came out as gay in a 1997 episode, she was popular enough with viewers to receive her own talk show in 2003, which turned into a massive hit.

Although she’s made many millions during her years as a TV celebrity, DeGeneres hasn’t always had it easy. As a child, her family was too poor to own a house and moved every couple of years. And as a young adult, DeGeneres worked odd jobs like car washing, bartending and even oyster shucking.

It’s funny, then, that DeGeneres’ advice is to not be frugal.

“I just was like, ‘I am never going to have that attitude about money,'” she said in an episode of her talk show. “I am always going to just get what I want, I’m going to do what I want. Because I know there is an abundance and I will always have enough. That’s how I live my life.”

To others, DeGeneres says: “You shouldn’t live your life in fear of money.”

While your bank account may not be as abundant as DeGeneres’, it will serve you well to recognize that penny-pinching typically isn’t the most lucrative financial strategy. 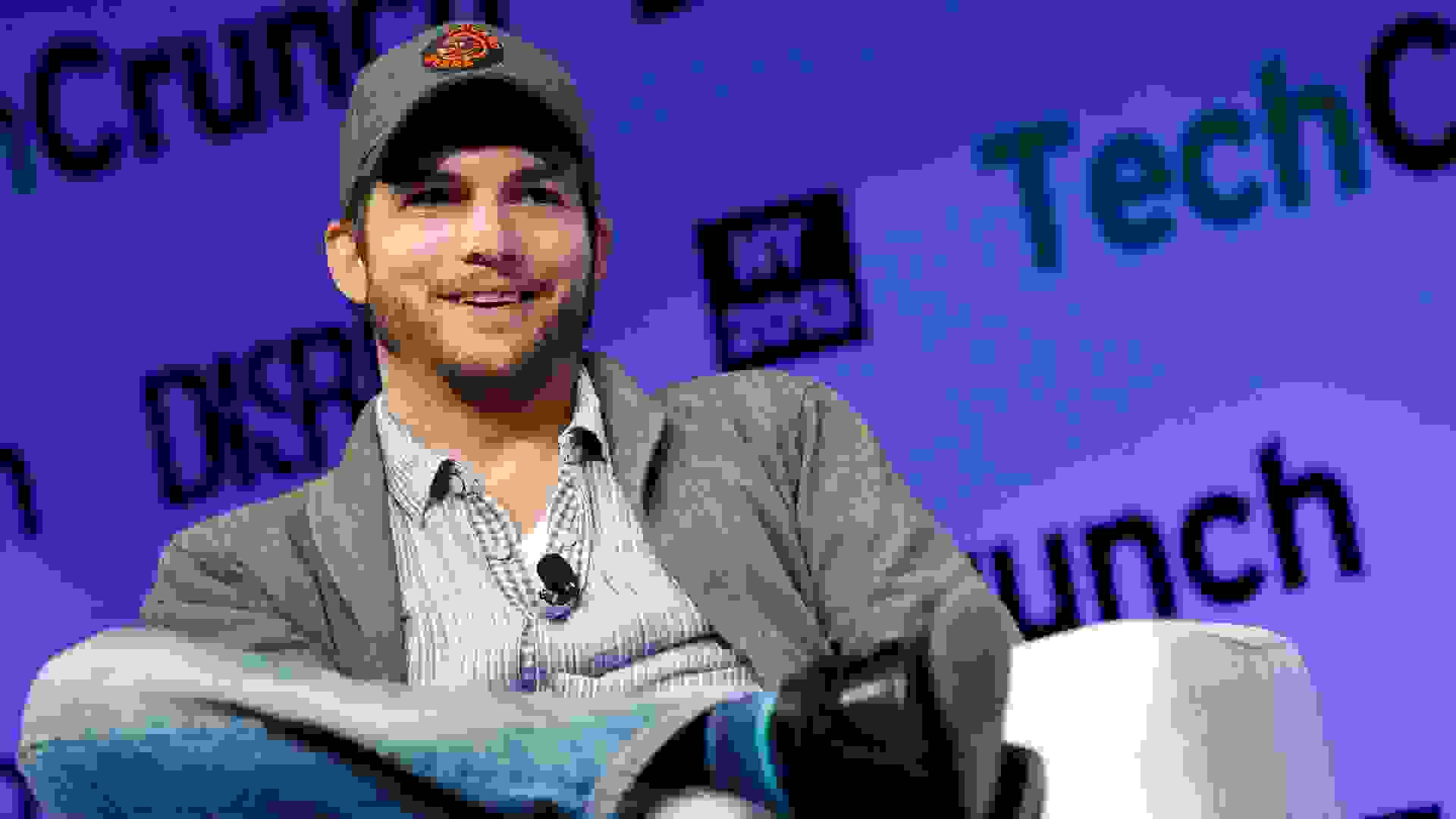 Ashton Kutcher is best known for acting in hit TV series like “That ’70s Show” and “Two and a Half Men,” as well as movies like “The Guardian” and “No Strings Attached.” But you may have also seen him in ads for the investing app Acorns — probably because he’s quite the investor himself.

According to Business Insider, Kutcher managed to turn a $30 million fund into $250 million by investing in companies like Skype, Uber, Airbnb and Spotify. One of his first pieces of advice? Stop using the word “vision.” Having an overall goal is great, but what’s really going to make it successful is developing a detailed, step-by-step plan of how you’re going to get there.

He also advises investors — both young and old — to never stop asking dumb questions and to really hone in on their blind spots. “Every time you fear your own ignorance, you’re limiting your potential to learn,” Kutcher said.

And after you’ve made it big? Make sure to spread the wealth so that other people have that opportunity as well.

“I’m always fighting for the little guy, no matter what, because I always feel like I am the little guy,” Kutcher said. “If you’re lucky enough to be doing well, it’s incumbent upon you to help folks who are struggling to grab that first rung on the ladder to start their climb.” 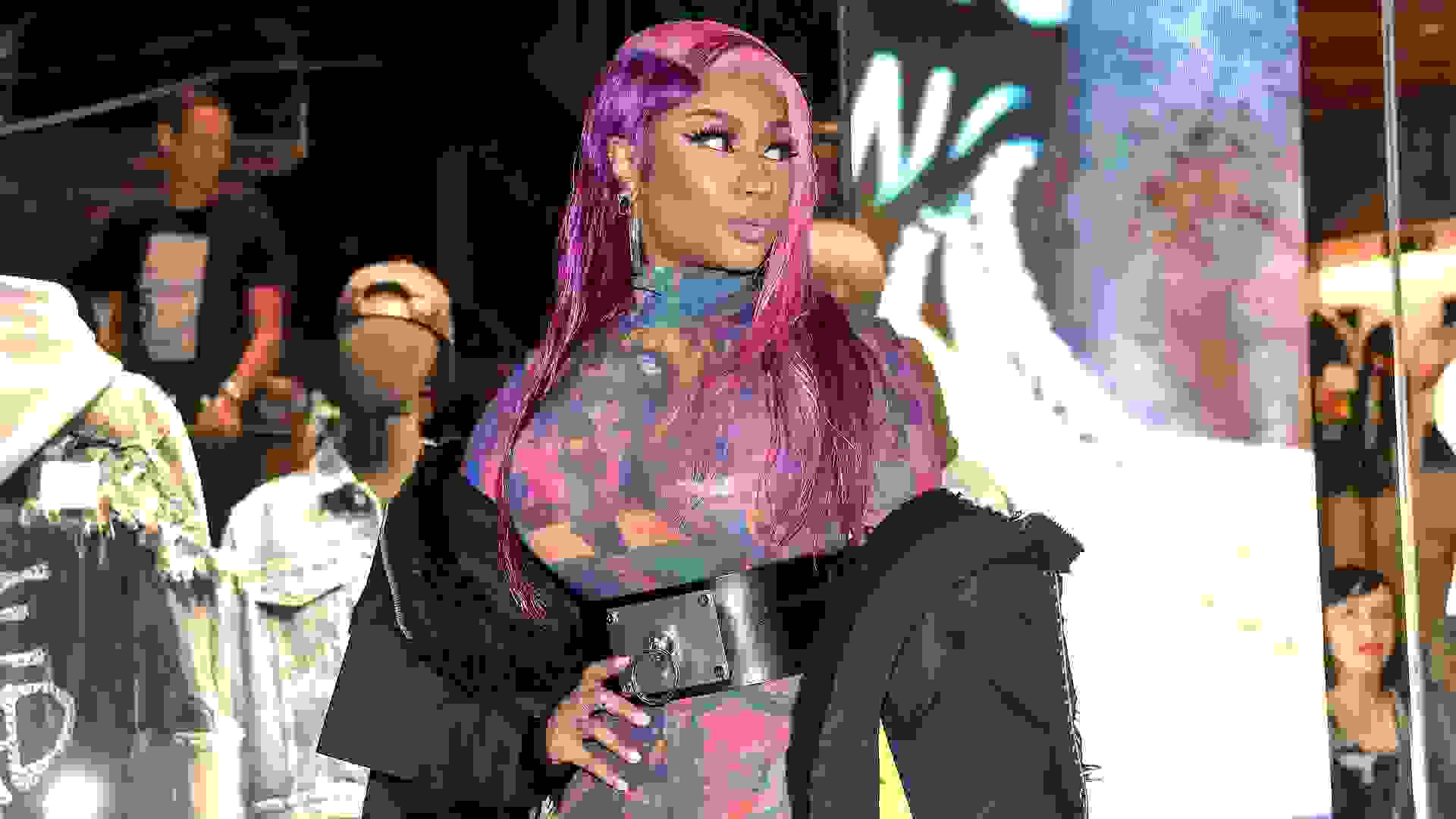 Nicki Minaj: Know What You’re Worth — and Ask For It

Nicki Minaj isn’t known for her stellar financial advice, but maybe she should be. Born in the Caribbean and emigrating to Queens, New York, at the age of 5, Minaj’s early life was marked by domestic violence and struggle, but she didn’t let it define her. Instead, she used her talent for songwriting and performance to launch her career as a rap artist and earn the nickname “Queen of Rap.”

Minaj was once one of very few women in the rap industry, and her earnings reflected that. “At a very early stage in my rap career, I wasn’t making six figures for shows…if I heard there was another rapper making that, I thought, ‘you know what? I get out there and demand or command a crowd…but I also decided, you know what? I want to be compensated well,'” she told Time.

“One thing I learned along the way in business is the necessity for you to be unapologetic about asking for how much money you deserve.”

Currently, Minaj commands a net worth of $80 million.

Save Up: Americans’ Savings Drop to Lowest Point in Years 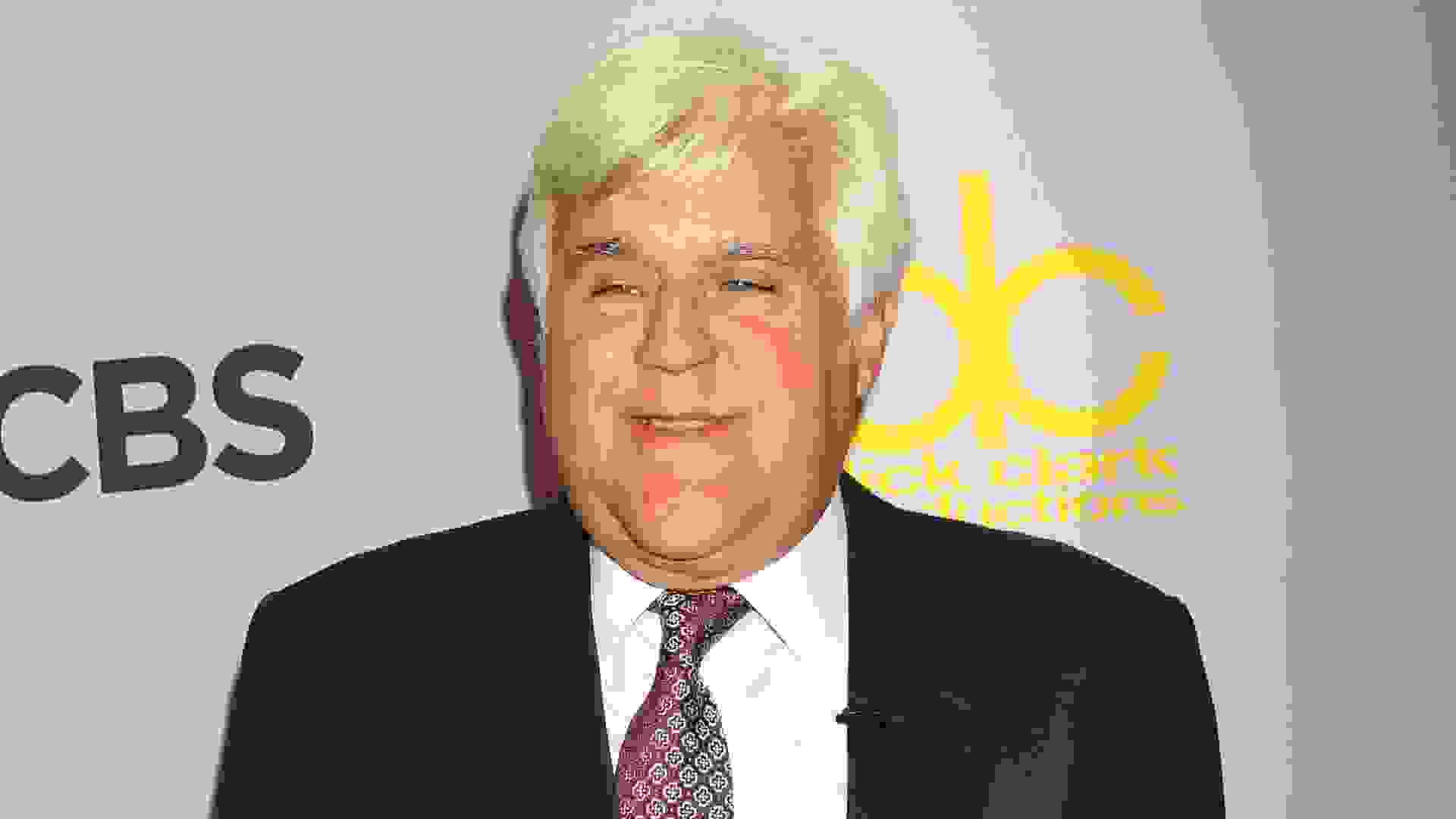 Jay Leno: Spend One, Save One

Although Jay Leno made millions over the course of his time hosting “The Tonight Show,” he’s never touched that money. His advice, according to CNBC, is to find a way to make two streams of income. Then, choose which one to save and which one to spend (he spends the smaller one).

“When I got ‘The Tonight Show,’ I always made sure I did 150 (comedy show) gigs a year so I never had to touch the principal.”

For reference, Leno hosted “The Tonight Show” for 22 years, reportedly making as much as $30 million a year at the peak of his popularity. And while that money sits in whatever banks or investments he sees fit, he still has enough left over to curate his famous collection of nearly 150 rare cars. 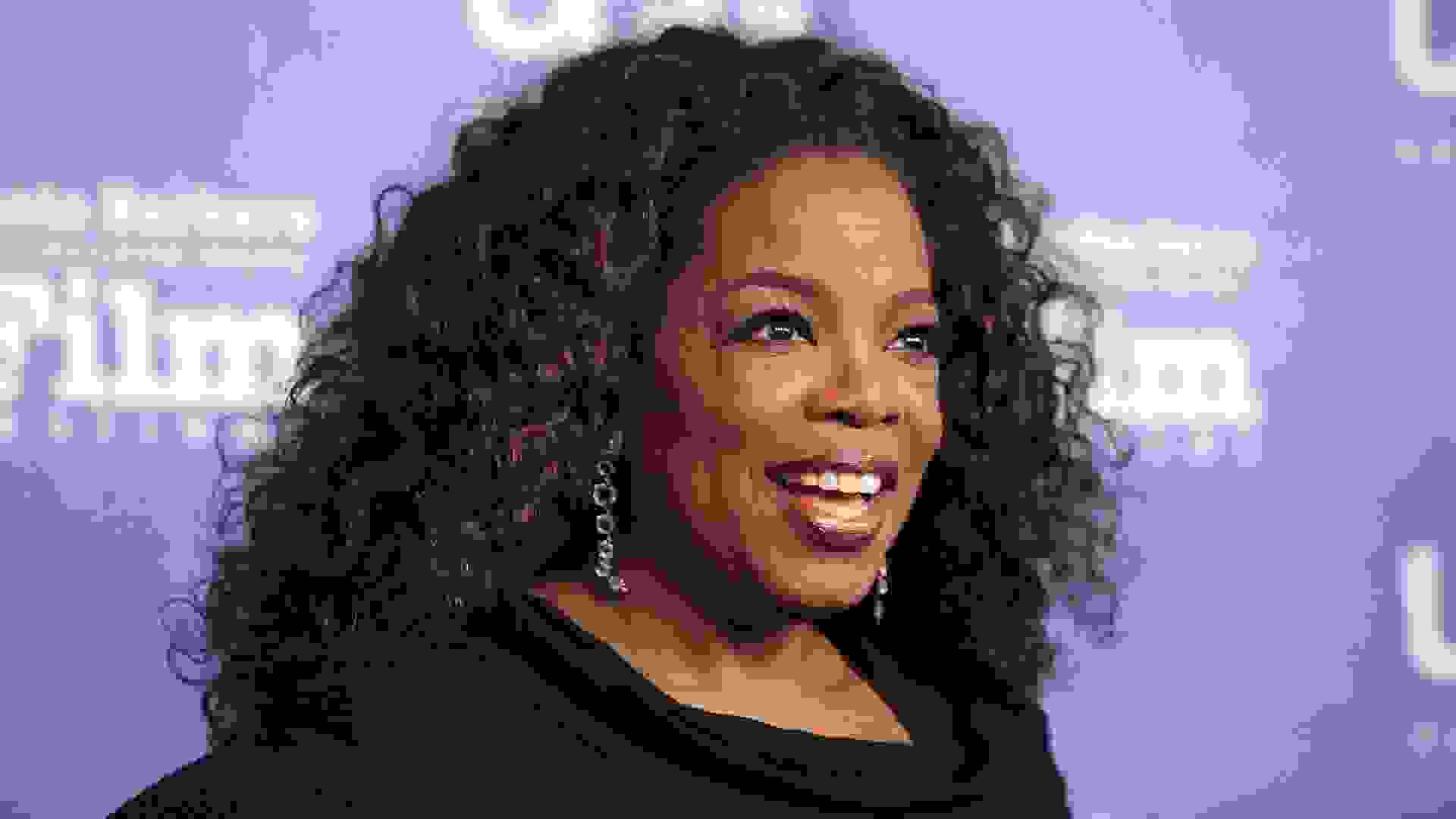 With an estimated net worth of $2.6 billion, Oprah Winfrey is by far the wealthiest person on this list and has truly worked her way up from the bottom. Born to a single mother in rural Mississippi, Winfrey was later raised in inner-city Milwaukee and has been open about the struggles she faced growing up — including being molested, becoming pregnant at 14 and then losing the baby after he was born prematurely.

Despite having the odds stacked against her, Winfrey started her career at a local radio station and moved on to TV reporting. Her presence on-air was enough to land her a spot on a Chicago morning talk show, and it was from there that she starred in “The Oprah Winfrey Show,” which ran successfully for 25 years.

Winfrey advises others to stop holding self-limiting beliefs. “The greatest discovery of all time is that a person can change his future by merely changing his attitude,” she said. This includes picking yourself up when you get knocked down — and always, always believing in your future success.

With a lucrative career partly built on her own generosity, she certainly has the experience to back that statement up. 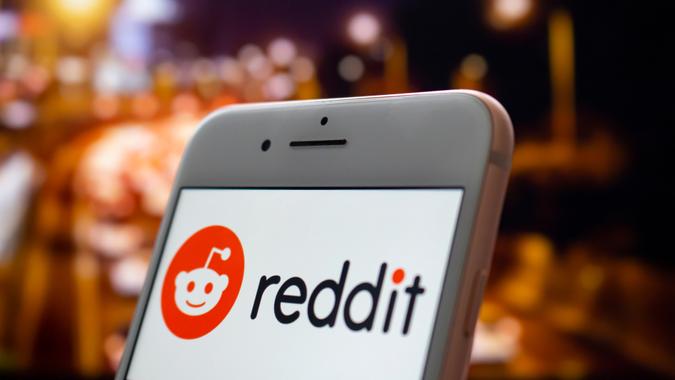 These celebrities took their careers to the business world.