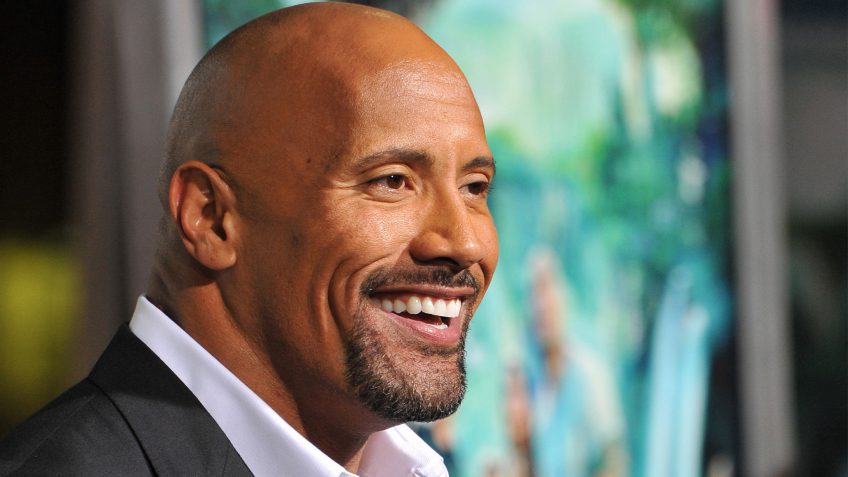 Dwayne Johnson turns 44 on May 2. Formerly known as The Rock of the WWE, Johnson has gone from a lucrative career in wrestling to onscreen action star, notably as federal agent Luke Hobbs in “Furious 7.” But while Johnson has made millions off his movies, some of his films have fallen flat.

Here’s a look at Dwayne Johnson’s movies, from the top earners to the box office flops.

See: 1 in 4 Americans Says Cost of Living Is Their No. 1 Financial Concern 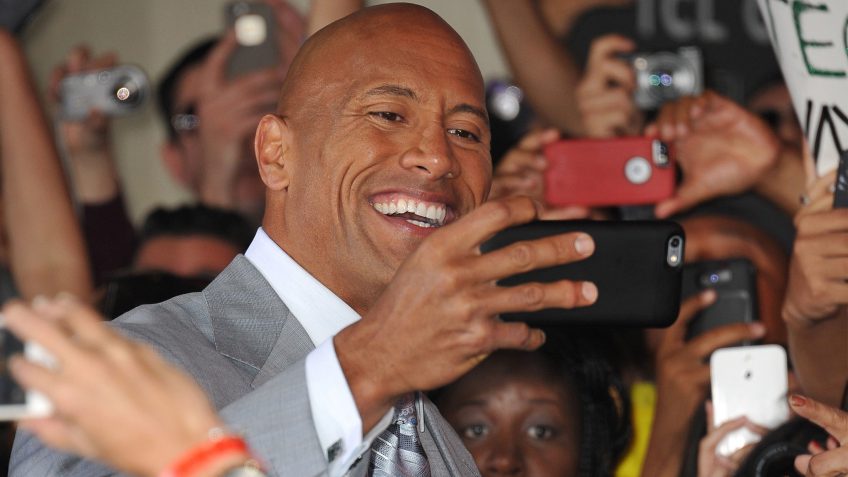 Dwayne Johnson’s net worth is $160 million, according to Celebrity Net Worth, a celebrity finance source. The actor’s film and wrestling career spans 20 years.

Before he was the villainous The Rock of the WWE, Johnson was known in the wrestling ring as Rocky Maivia. Despite a successful career in the WWE contending against the likes of Stone Cold Steve Austin, Johnson left the wrestling world in 2004, making only brief appearances in the ring in the years following. 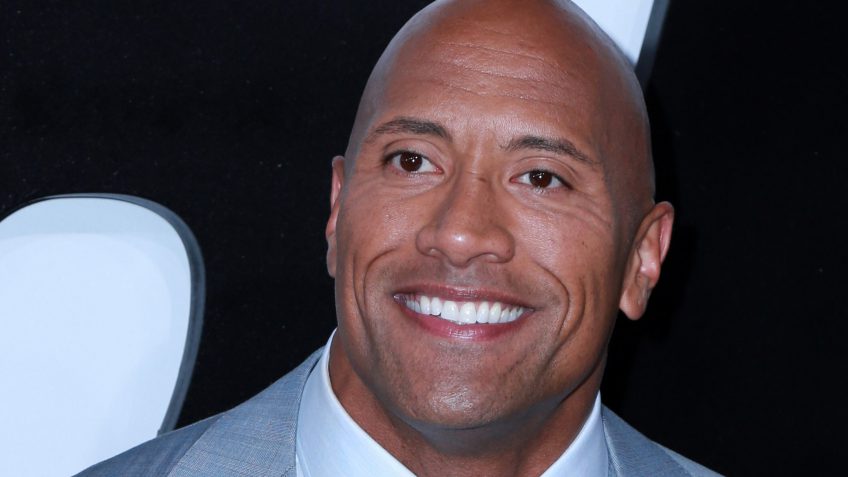 Worldwide, Dwayne Johnson’s movies have brought in over $5.7 billion, according to Box Office Mojo, which reports on box office earnings. Although he has starred in comedies like 2010’s “Tooth Fairy,” the actor is best-known for his roles in action films. Here’s a look at his top-grossing movies. 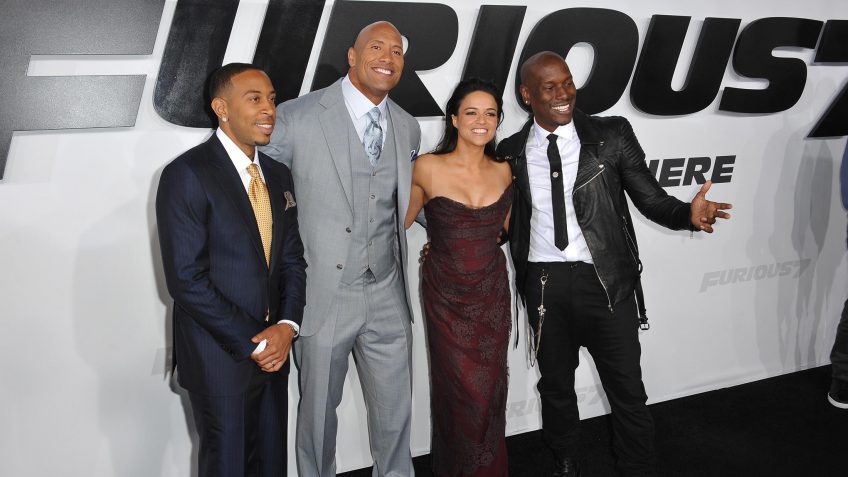 In The Fast and the Furious film franchise, Dwayne Johnson plays federal agent Luke Hobbs. “Furious 7” is the actor’s highest-grossing movie to date. The 2015 film earned over $1.5 billion worldwide on a $190 million production budget. 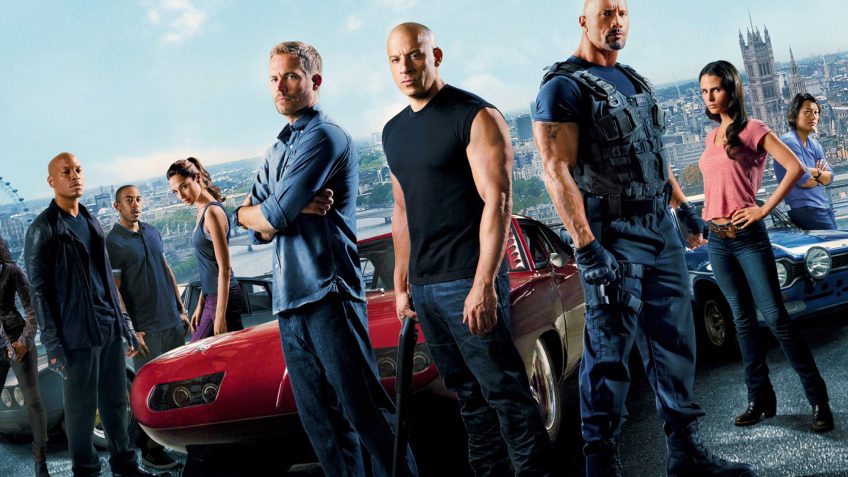 Though not as successful as “Furious 7,” The Rock’s second appearance in The Fast and the Furious movies bolstered the franchise’s winning formula of fast cars and tough guy antics. On a production budget of $160 million, the film brought in $788.6 million in its lifetime. 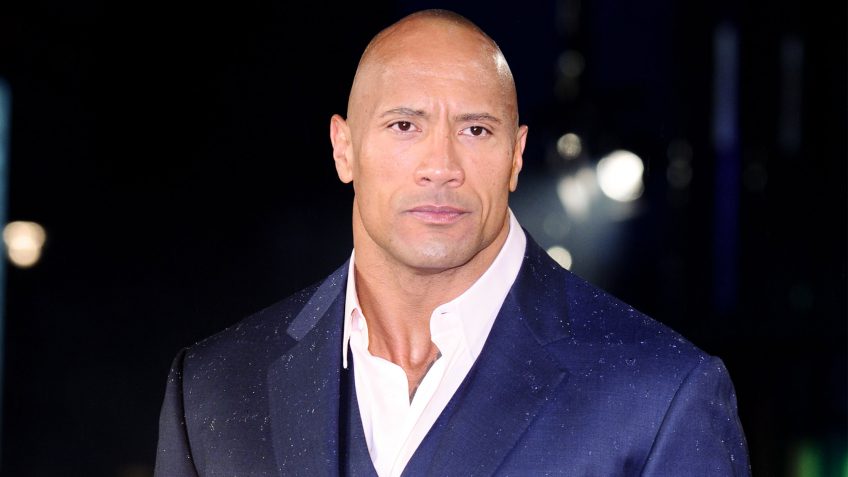 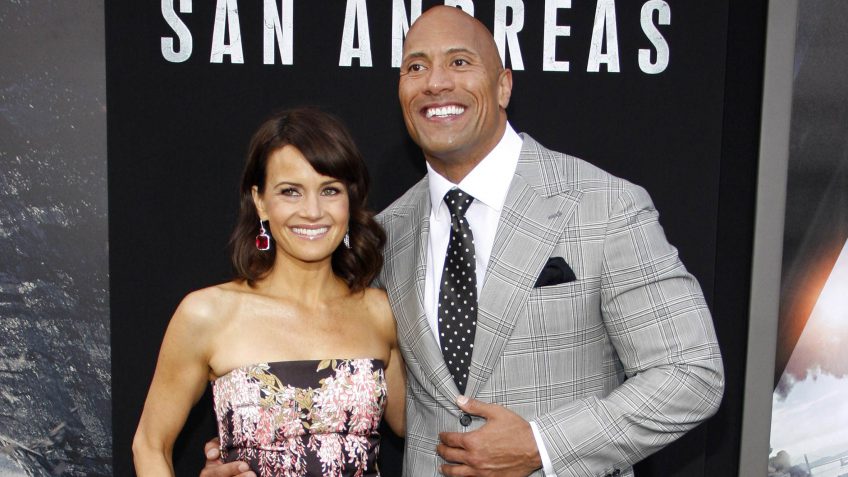 The highest-grossing film with Johnson in a lead role is the 2015 blockbuster “San Andreas.” While the film maintains a lukewarm 50 percent rating on Rotten Tomatoes, the film fared well internationally. In fact, on a budget of $110 million, “San Andreas” brought in $473.7 million,” according to Box Office Mojo. 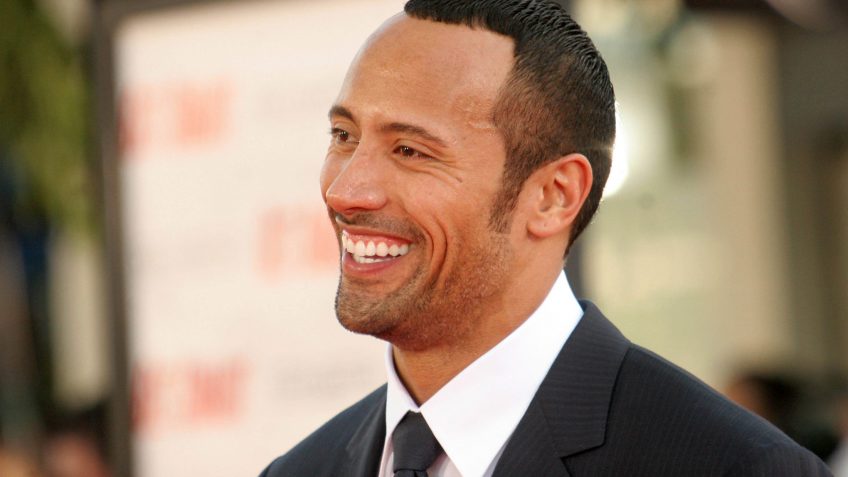 Although known for its laughable use of CGI, “The Mummy Returns” was a box office hit, earning $433 million worldwide. In the film, Dwayne Johnson appears as The Scorpion King. 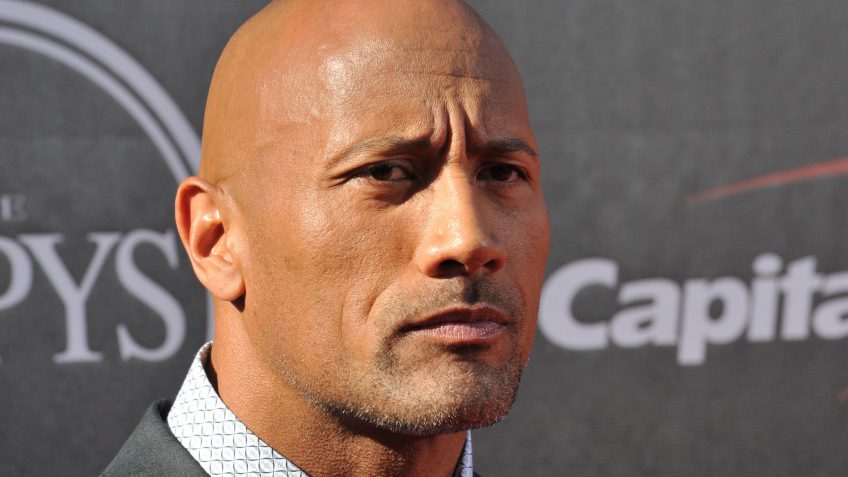 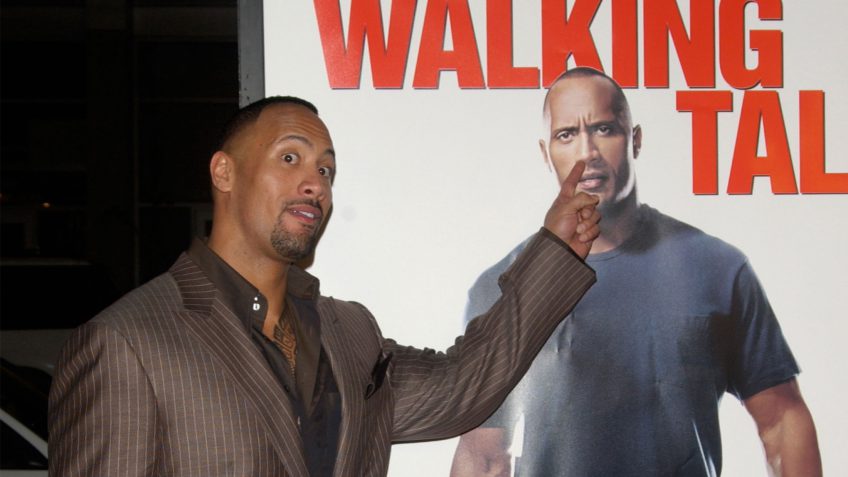 Loosely based on the video game of the same name, 2005’s “Doom” follows space marines investigating a research facility on Mars. The film was a box office flop, earning a 19 percent on Rotten Tomatoes and earning $56 million worldwide on a $60 million budget. 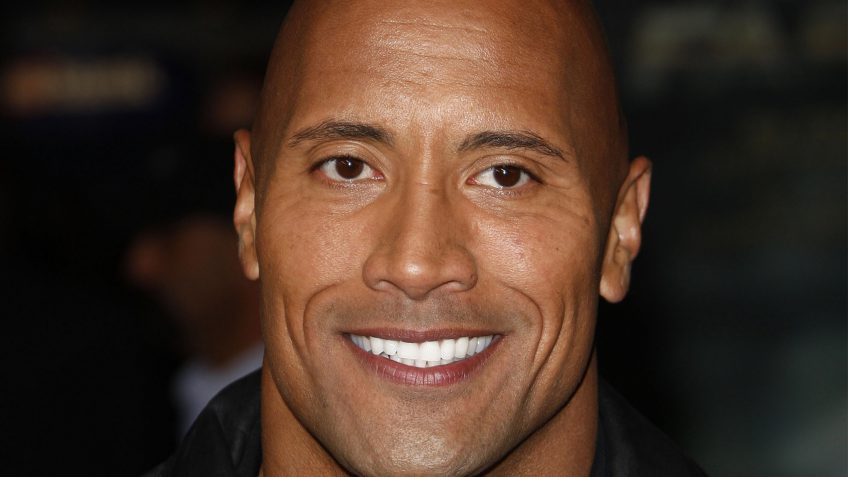 Capitalizing on the vigilante trend started by Liam Neeson’s “Taken,” Johnson stars in “Snitch” as a man who goes undercover as a DEA agent to rescue his son. Though well-meaning, the film only grossed $42.2 million across the globe. Earning a 56 percent on Rotten Tomatoes, it was criticized for its muddled storytelling. 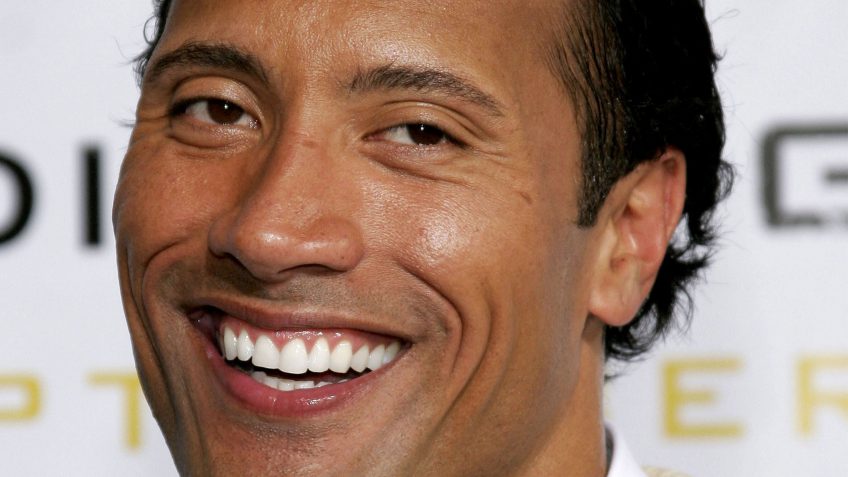 In “Gridiron Gang,” a group of teenage delinquents redeem themselves by playing football. Dwayne Johnson stars as coach Sean Porter. While the film is an uplifting piece, “Gridiron Gang” only earned $41.4 million worldwide. 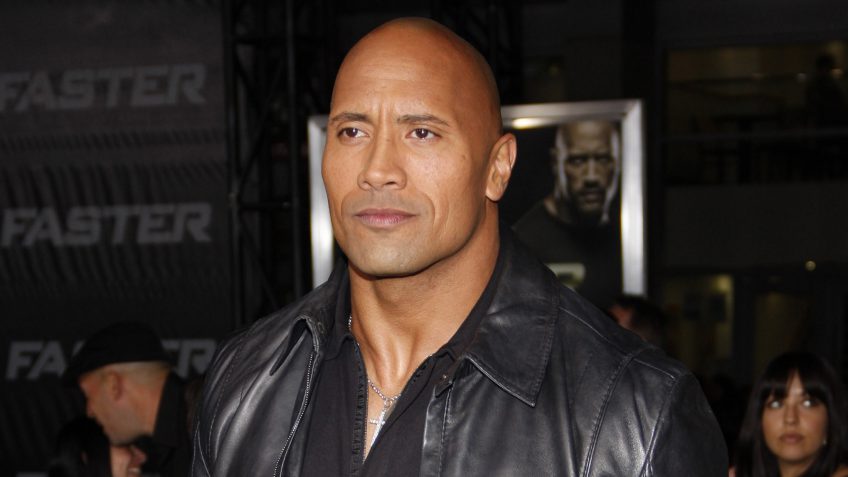 Dwayne Johnson’s revenge flicks don’t fare so well at the movies. No relation to the successful The Fast and the Furious films, “Faster” only netted $35.6 million on a $24 million budget and received a meager 43 percent on Rotten Tomatoes. 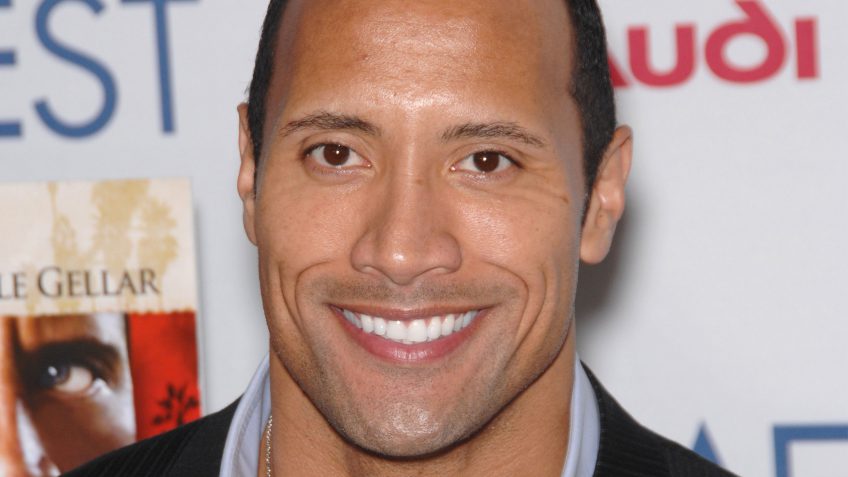 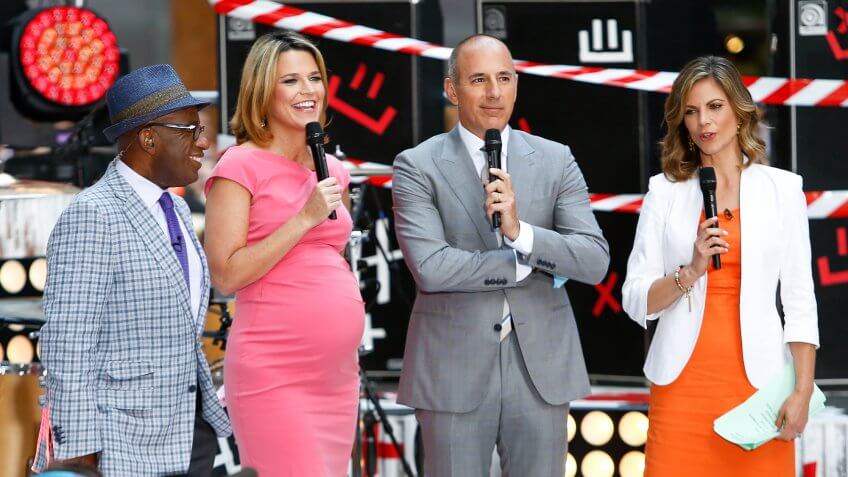