Caitlyn Jenner’s birthday is Oct. 28, and the reality star has more than a few reasons to celebrate her 66th birthday. Formerly known as Bruce Jenner, the Olympian will be celebrating her first birthday as a woman.

This year has been quite the ride for Jenner. From winning an Arthur Ashe Courage Award at the ESPYS to launching her reality TV show, “I Am Cait,” Jenner’s life has been flipped on its head since she came out as a woman. Find out how Caitlyn Jenner’s net worth has been affected since she’s transitioned from her life as Bruce Jenner.

Read More: Caitlyn Jenner Nabs ESPY Award Ahead of ‘I Am Cait’ Premiere

Caitlyn Jenner’s net worth is $100 million, according to Celebrity Net Worth, but she could be poised to grow her fortune up to $500 million in the next five to 10 years. She hasn’t had much time to reveal her earning power yet, but she is expected to make five times what Bruce made on the public speaking circuit. Bruce reportedly earned between $20,000 and $40,000 per speech. TMZ reported Caitlyn could now command more than $100,000 per gig.

It’s unknown how much Jenner has been paid for any of her recent ventures, but she will likely have no shortage of endorsement and sponsorship deals. A spokeswoman position could make her millions of dollars, meaning her earning power is seemingly limitless.

On April 24, 2015, Bruce Jenner shared the news that she was transitioning into a woman in an interview with Diane Sawyer. The two-hour television special brought ABC’s “20/20” its largest audience in 15 years with 16.9 million viewers. Excluding sports, it was the most-watched Friday program since 2003.

Jenner timed her Twitter debut to coincide with the cover photo’s release. She amassed a record-breaking 1 million followers in four hours. Her following has since grown by more than 2 million. Her first tweet has been retweeted nearly 300,000 times.

I’m so happy after such a long struggle to be living my true self. Welcome to the world Caitlyn. Can’t wait for you to get to know her/me.

Jenner’s eight-part docuseries “I Am Cait” premiered July 26, allowing viewers to get a glimpse of her post-transition life and her new role as a transgender advocate. Ratings started off on a high note with 2.7 million live plus same day viewers for the premiere. The second episode had 1.29 million viewers, and the third episode had 1.19 million viewers. Regardless, the show provided a platform to educate the general public on the issues faced by transgenders.

Caitlyn Jenner Speech at the 2015 ESPYS

Although Bruce Jenner’s net worth was $100 million, the Olympian athlete had her fair share of money problems. She rose to international fame after winning the gold medal in the decathlon at the 1976 Summer Olympics in Montreal, Canada. Jenner also set a world record of 8,616 points, effectively beating her own record set at the Olympic Trials.

Related: Kylie Jenner $5 Million Net Worth Gets Boost With $320,000 Birthday Ferrari From Tyga

Despite their earnings, Kris said she and Bruce were in a lot of debt in the 90s. In an episode of “Keeping Up with the Kardashians,” she said:

According to Kris, she eventually stepped in and took control of their finances. Decades later, the family now has hundreds of millions of dollars to their name. Kris Jenner’s net worth alone is $40 million.

In 2007, Bruce starred on the reality show “Keeping Up with the Kardashians.” Jenner’s most recent earnings from the show have been kept under wraps, but as of 2010 she was bringing in $35,000 per episode. In May 2015, the show featured a two-part special, “About Bruce,” which focused on her family’s reaction to her transition, and her divorce from Kris Jenner. 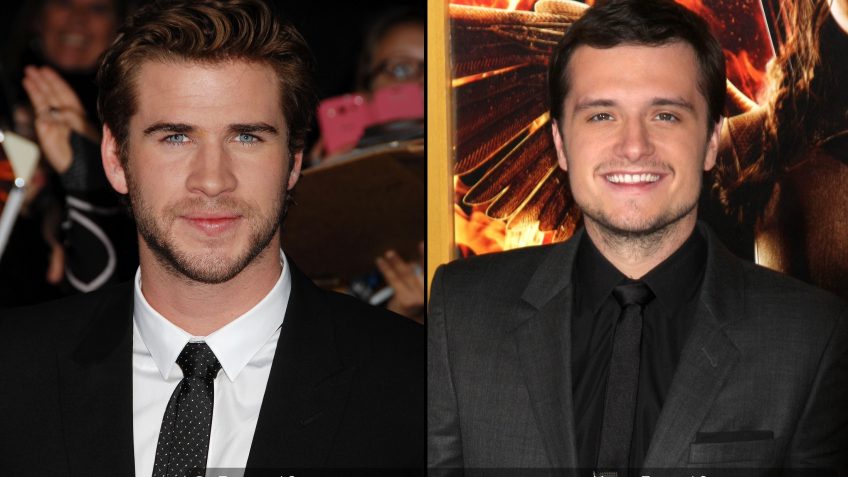