Chancelor Johnathan Bennett, better known as Chance the Rapper, is one of music’s biggest breakout stars of the past few years. The 25-year-old Chicago native has achieved critical acclaim and success in an unorthodox way — by electing to digitally stream his music for free rather than selling albums backed by a record label.

Click to read more about Chance and other not-so-typical ways people are making money.

Chance the Rapper Net Worth: $33M

Despite the fact that Chance has never sold a physical album, the Grammy Award-winner is worth $33 million, according to Forbes. Allowing his music to speak for itself, Chance builds his fortune from touring, selling a gamut of moderately priced, branded merchandise like baseball hats, sweatshirts and lighters on his website, as well as partnering with companies like Kit-Kat, Twitter, Nike and a 2017 deal with Apple that was worth a reported $500,000.

Fitting for the artist who’s writing his own rules in the music industry, Chance also sells himself to his fans. While touring, he’s been known to sell meet-and-greet opportunities to his fans for a modest $75, the chance to play a rock-paper-scissors tournament with him for $75 an entry, or by paying $250 a pop fans have been able to get a selfie with him that is tweeted to his nearly 8 million followers.

Sticking with the tradition of doing things his own way, fans got four more songs from Chance on July 18, 2018:

This musician is quickly becoming known for his good works as much as he is for his music. Chance has a youth empowerment charity called SocialWorks that helps children through arts, education and civic engagement.

Thanks to the support from Great Wolf Lodge Illinois, my non-profit @socialworks_chi, is able to fund another summer of our Kids of the Kingdom summer camp, @kok_camp! Congratulations on the grand opening today @greatwolflodge! ????
A post shared by Chance The Rapper (@chancetherapper) on Jun 21, 2018 at 2:29pm PDT

Who Makes the Most? The Richest Celebrity From Every State

Chance the Rapper and Chicagoist

The musical artist, philanthropist and political activist who once campaigned for Hillary Clinton’s presidential bid just dipped into his wallet and made a big purchase this week. Chicagoist, a digital publication dedicated to all things food and culture in Chicago, was purchased by Chance the Rapper’s Social Media LLC from WNYC. The purchase adds a title to Chance’s ever-expanding and eclectic resume but also resurrects the website, which suddenly shuttered in November 2017.

Click through to read more about how celebrities invest their money. 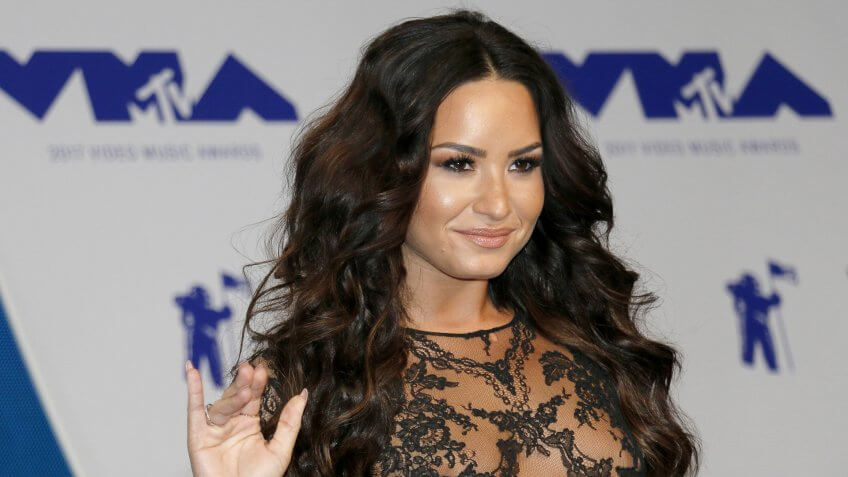