How Much Is Chris Cuomo Worth After Being Fired By CNN? 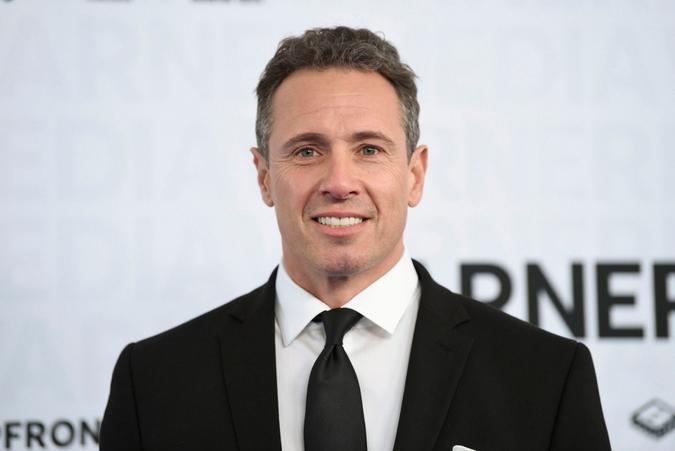 “This is not how I want my time at CNN to end but I have already told you why and how I helped my brother. So let me now say as disappointing as this is, I could not be more proud of the team at Cuomo Prime Time and the work we did as CNN’s #1 show in the most competitive time slot. I owe them all and will miss that group of special people who did really important work,” Cuomo said in a statement to CNN.

As of now, he has a net worth of $12 million, according to Celebrity Net Worth.

See: A Look at Andrew Cuomo’s Net Worth as He Resigns From Role as New York’s Governor
Find: The Richest Celebrity From Every State

Son of late Mario Cuomo, another New York governor, Chris is making a name and hefty income for himself outside of politics. He earns $6 million annually for his role as host of CNN’s “Cuomo Prime Time,” according to Celebrity Net Worth.

The television celebrity and journalist has earned a Daytime Emmy Award, a News & Documentary Emmy Award and eight Emmy nominations, according to IMDb. He earned the prestigious News & Documentary Emmy for his “Good Morning America” coverage of 12-year-old poet Mattie Stepanek, Celebrity Net Worth reported. He has also won Edward R. Murrow, Polk, and Peabody awards for his hard-hitting and edgy coverage of major national and global events.

See: How Much Is Laura Ingraham Worth?
Find: The Rich Are Costing Social Security Billions a Year

Cuomo started his career in TV journalism on CNBC, CNN and MSNBC. He also covered social issues for the “Fox Files” on Fox News and worked as a political policy analyst for the network, according to Celebrity Net Worth.

He moved on to become chief law and justice correspondent for ABC News and co-anchor of “20/20.” Cuomo has been with CNN since 2013.

After receiving an undergraduate degree from Yale University and a law degree from Fordham University School of Law, Cuomo briefly practiced law and also worked in structured finance, according to his profile on CNN.com.

See: How Rich Is MSNBC Host Rachel Maddow?
Find: How Rich Are Barack Obama, Joe Biden and All the Other Living US Presidents?

Cuomo works as an advisor to The 2030 Center, a political think tank, and The Creative Coalition, an advocacy organization for free media and the arts, according to IMDb.

Chris Cuomo and his wife, Christina, own a seven-room Park Avenue co-op, which they purchased for $2.995 million in 2011, according to Money Inc. Celebrity Net Worth reported that he previously owned a 3,000-square-foot home in Southampton, New York, which he purchased for $1.3 million, renovated, and then sold for $2.9 million in 2019.