How Much Is Christian Bale Worth? 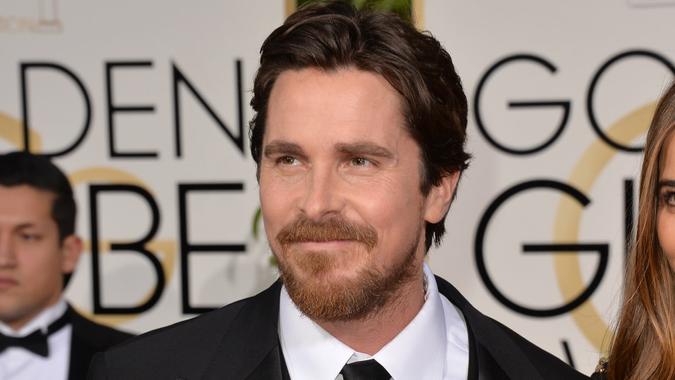 British actor Christian Bale has a net worth of $120 million, according to Celebrity Net Worth. This places the actor, who played Bruce Wayne and Batman in “The Dark Knight” trilogy, far below his fictional counterpart billionaire. Forbes’ Fictional 15 list estimates Bruce Wayne’s net worth at $9.2 billion in 2013, the most recent year for which data is available. While we know how Batman largely earns and spends his money, let’s dive deeper into Bale’s finances.

Bale started his career acting in commercials at age 8. He acted on the stage in London and, as a child actor, also starred in Steven Spielberg’s “Empire of the Sun.” He broke out in 1999 playing the leading role in “American Psycho,” where he earned $1 million, sources report.

Bale owns an $8.8 million mansion in Brentwood, Los Angeles, where he lives, along with a $1.765 million home in Santa Monica. He and his wife, Sibi, also own a $13.5 million 8.5-acre ranch in the Brentwood region of Los Angeles.

Keep Reading: Celebrities Who Are Not as Rich as You Think

Just as his onscreen counterpart Bruce Wayne was a noted philanthropist in the D.C. Comics universe, Bale has supported a number of charitable organizations, including Greenpeace, the World Wildlife Fund, Human Rights First, the Screen Actors Guild Foundation, the Sea Shepherd Conservation Society and the Fulfillment Fund, according to the website LookTotheStars.org.