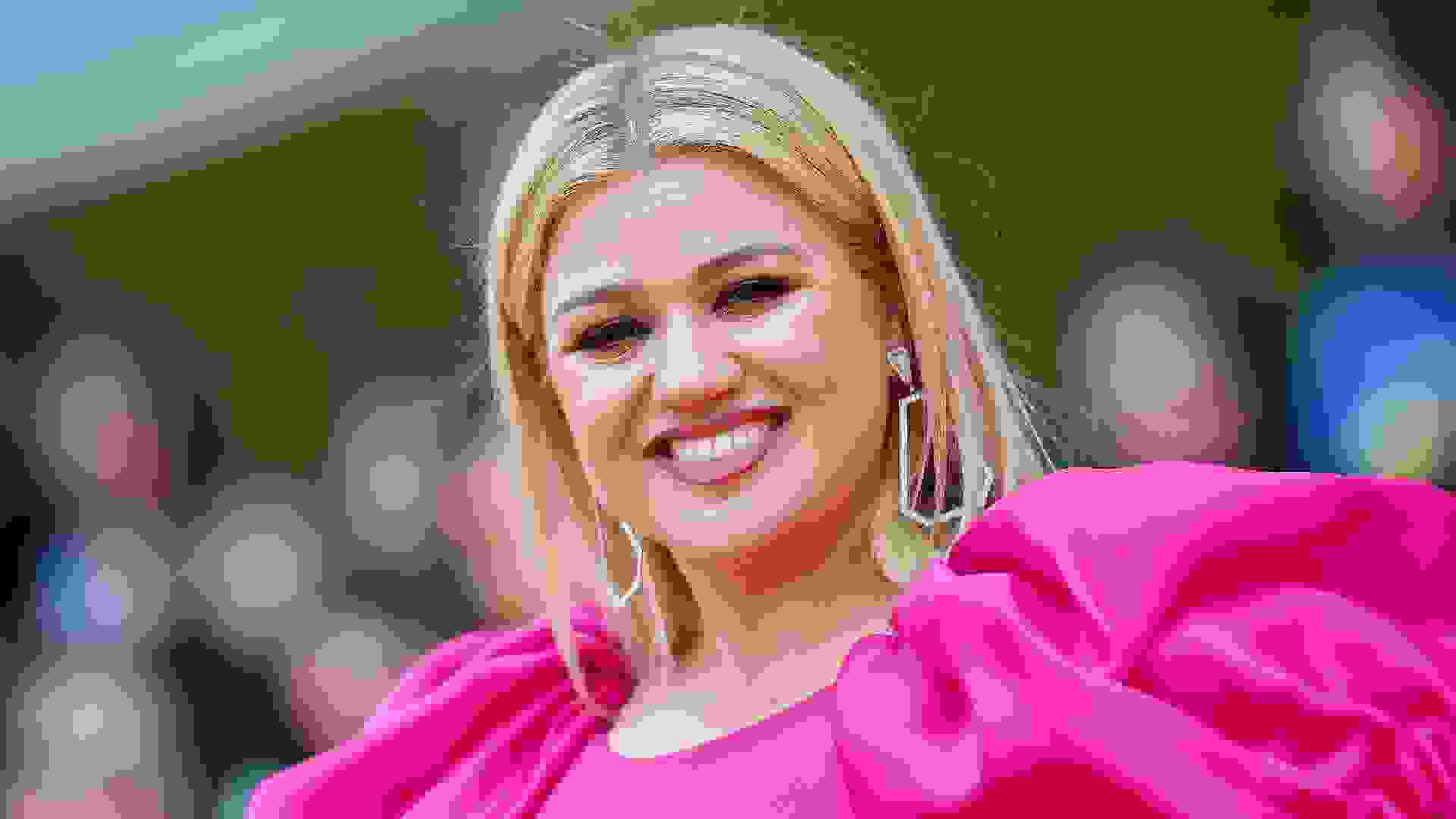 Good To Know: 9 Bills You Should Never Put on Autopay
Save: Unplug These Appliances That Hike Up Your Electricity Bill 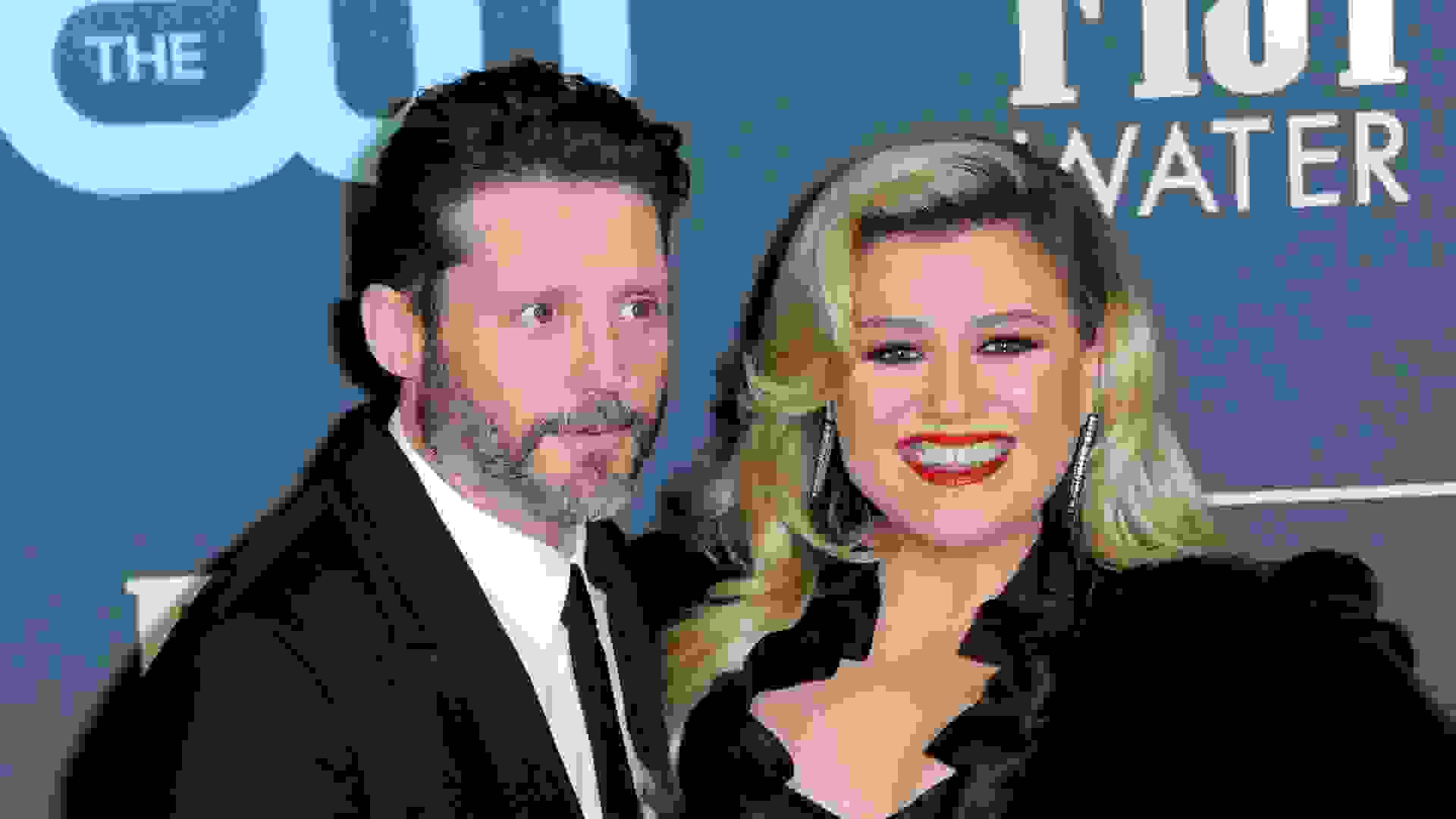 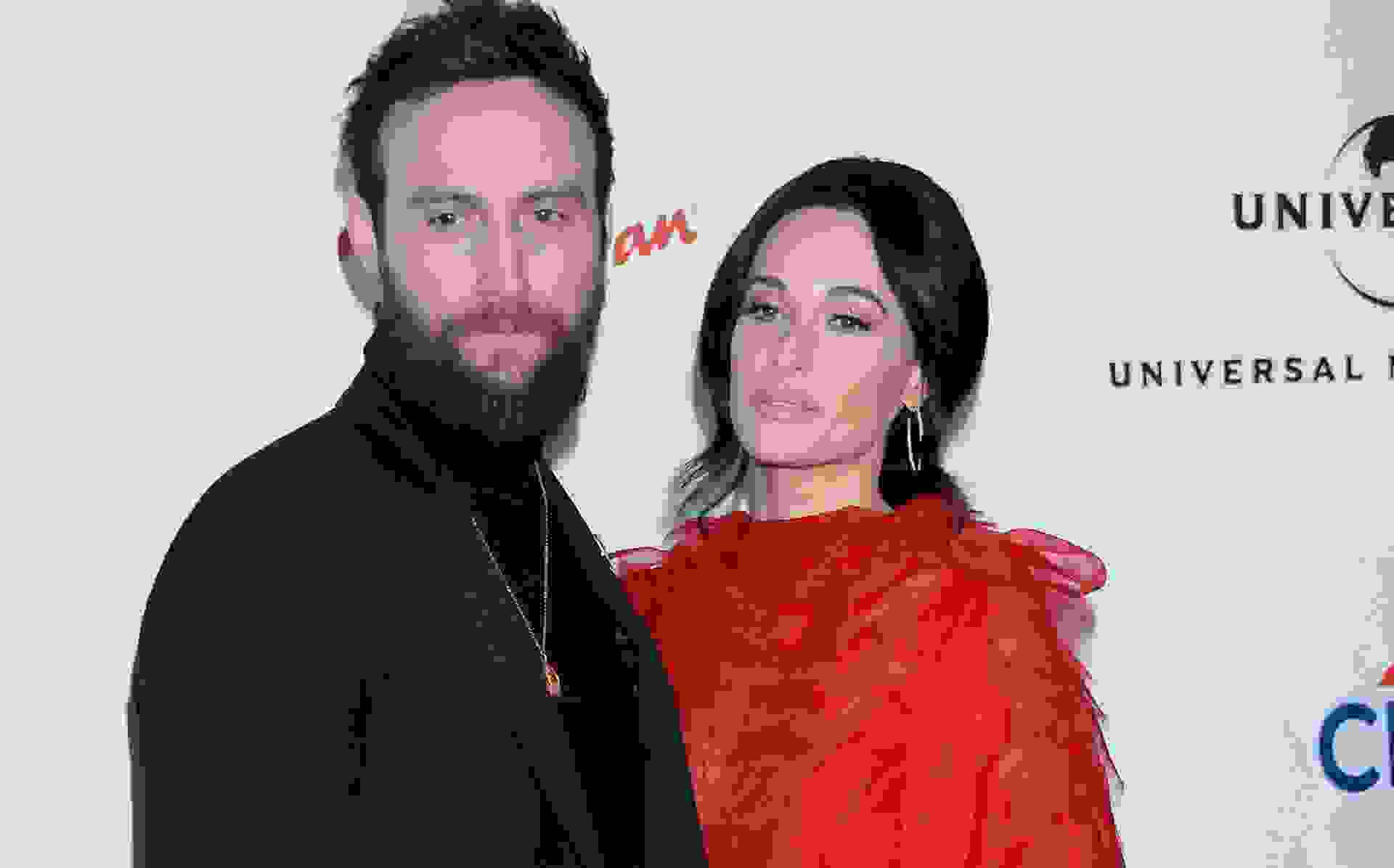 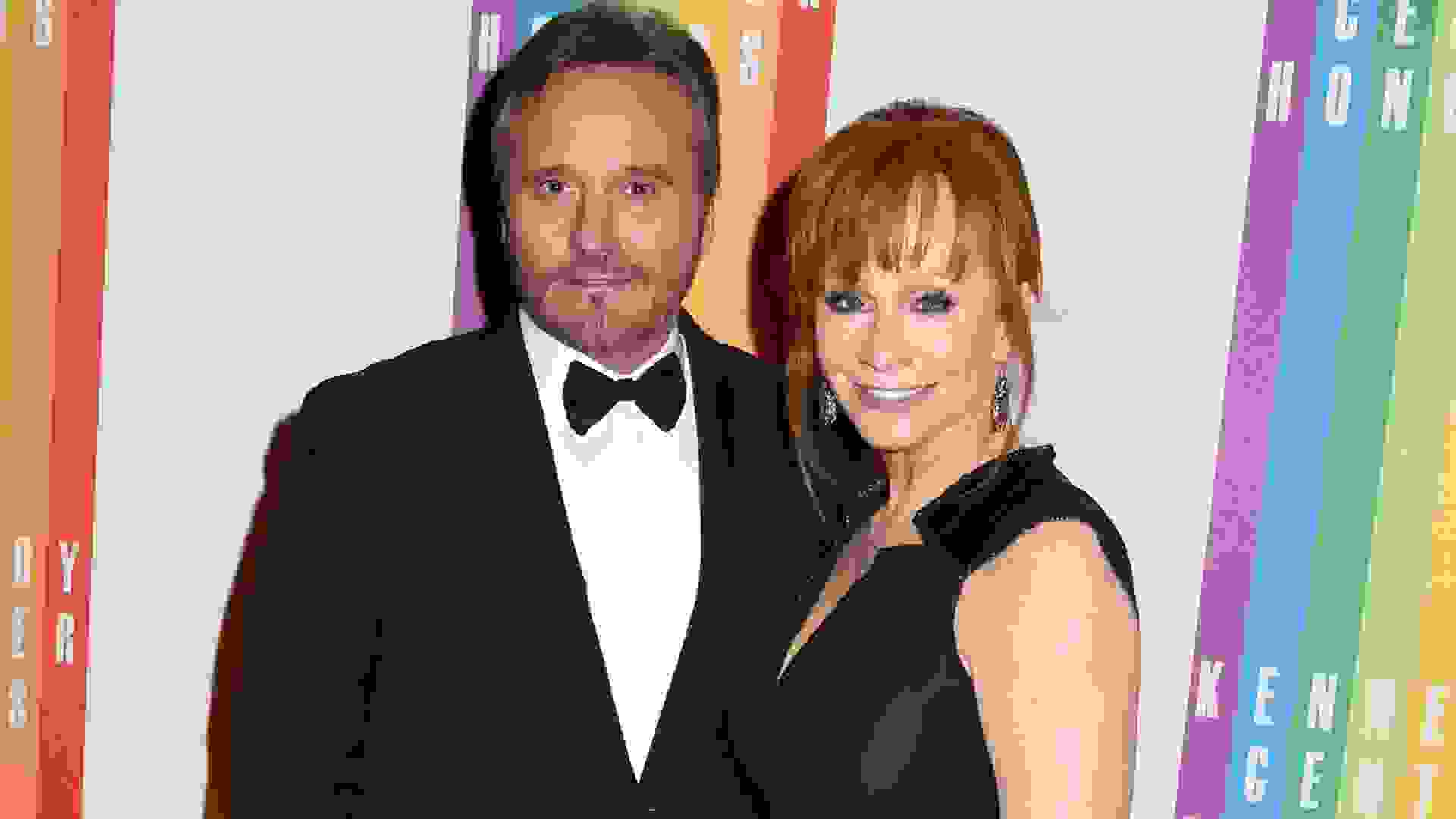 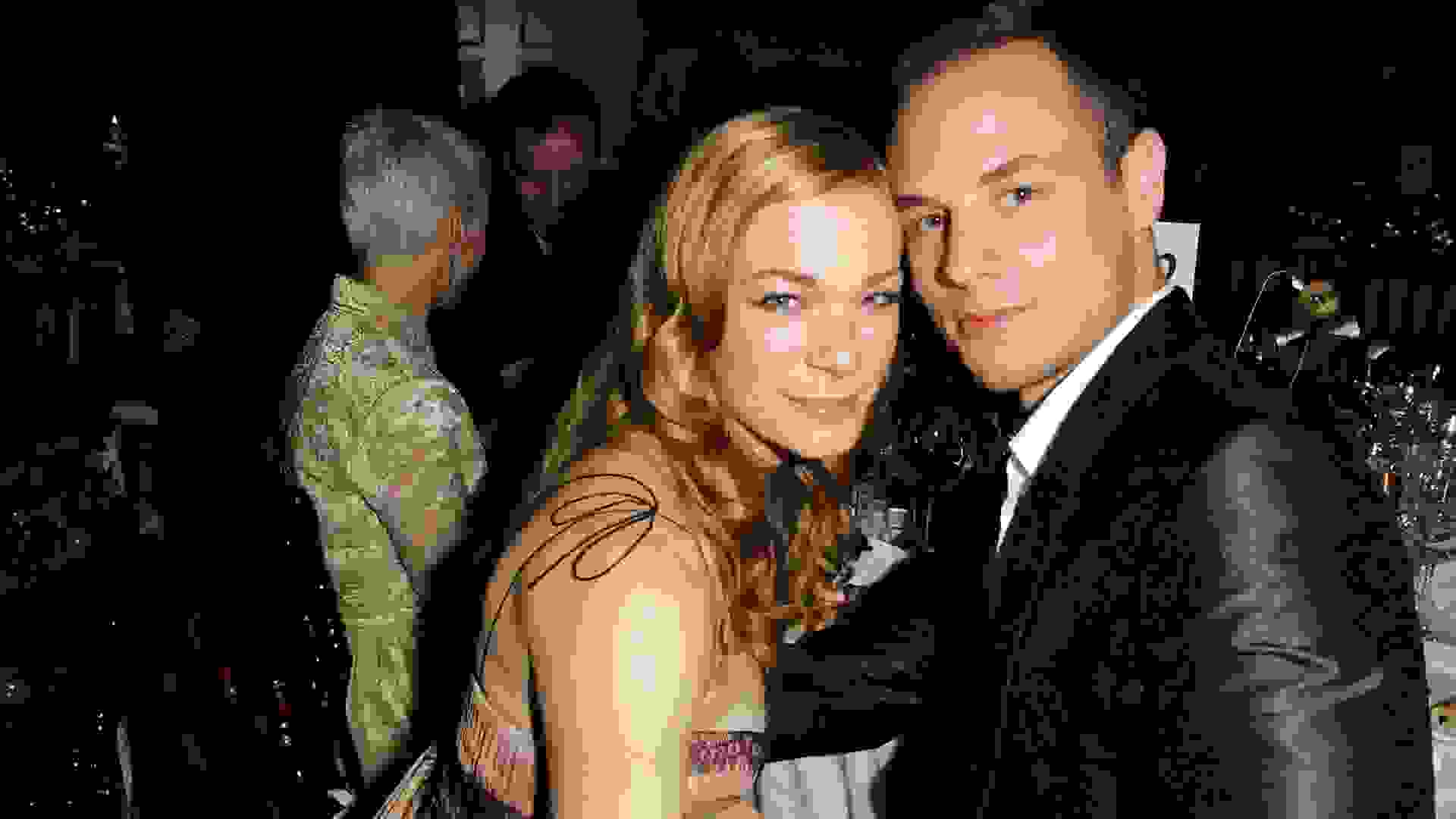 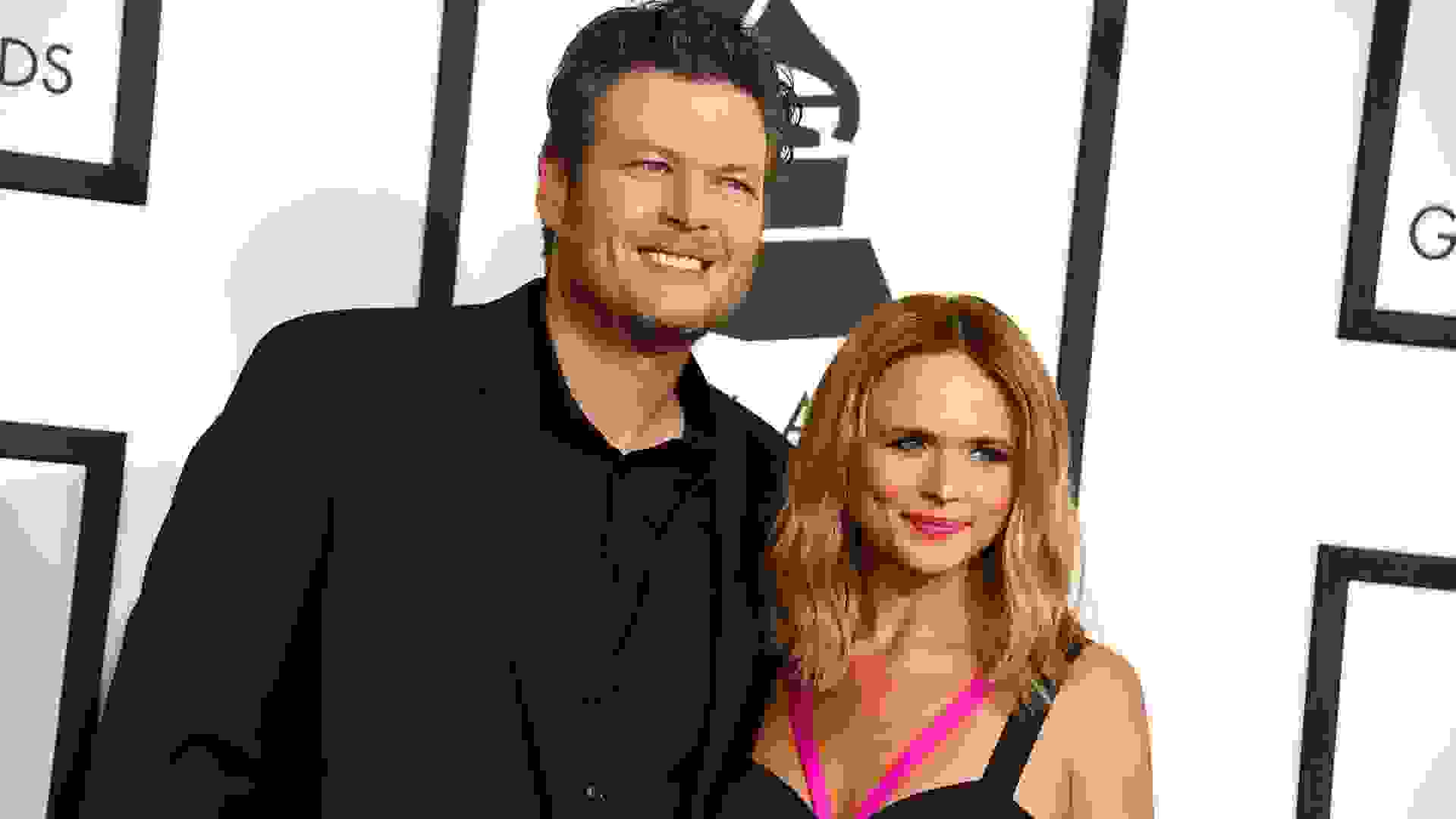 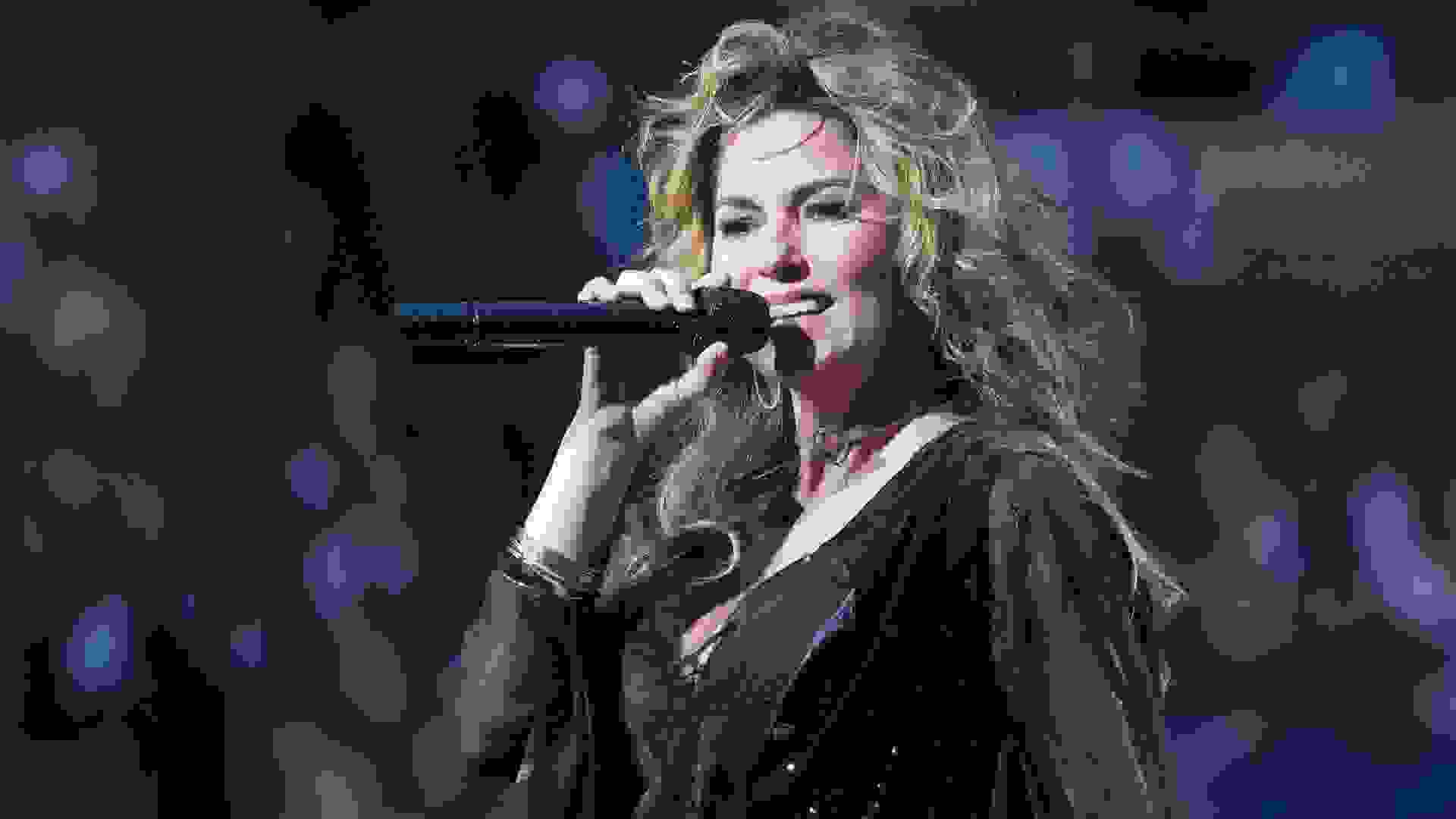 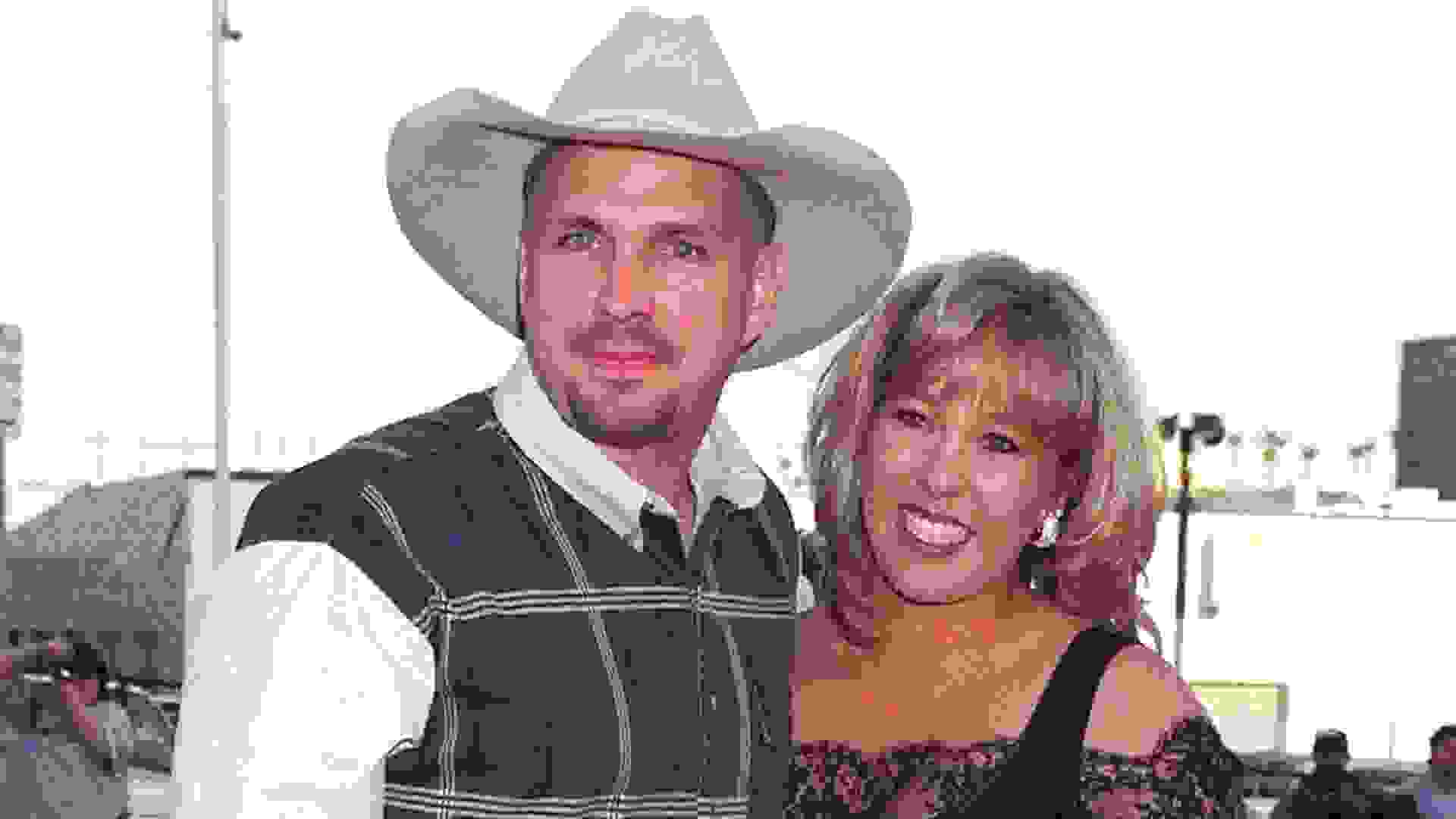 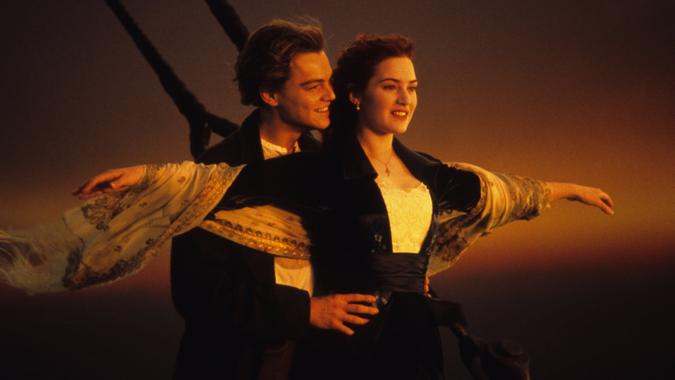 Here’s what dominated box offices in 1997.