How Much Is Eugene Levy’s Net Worth? 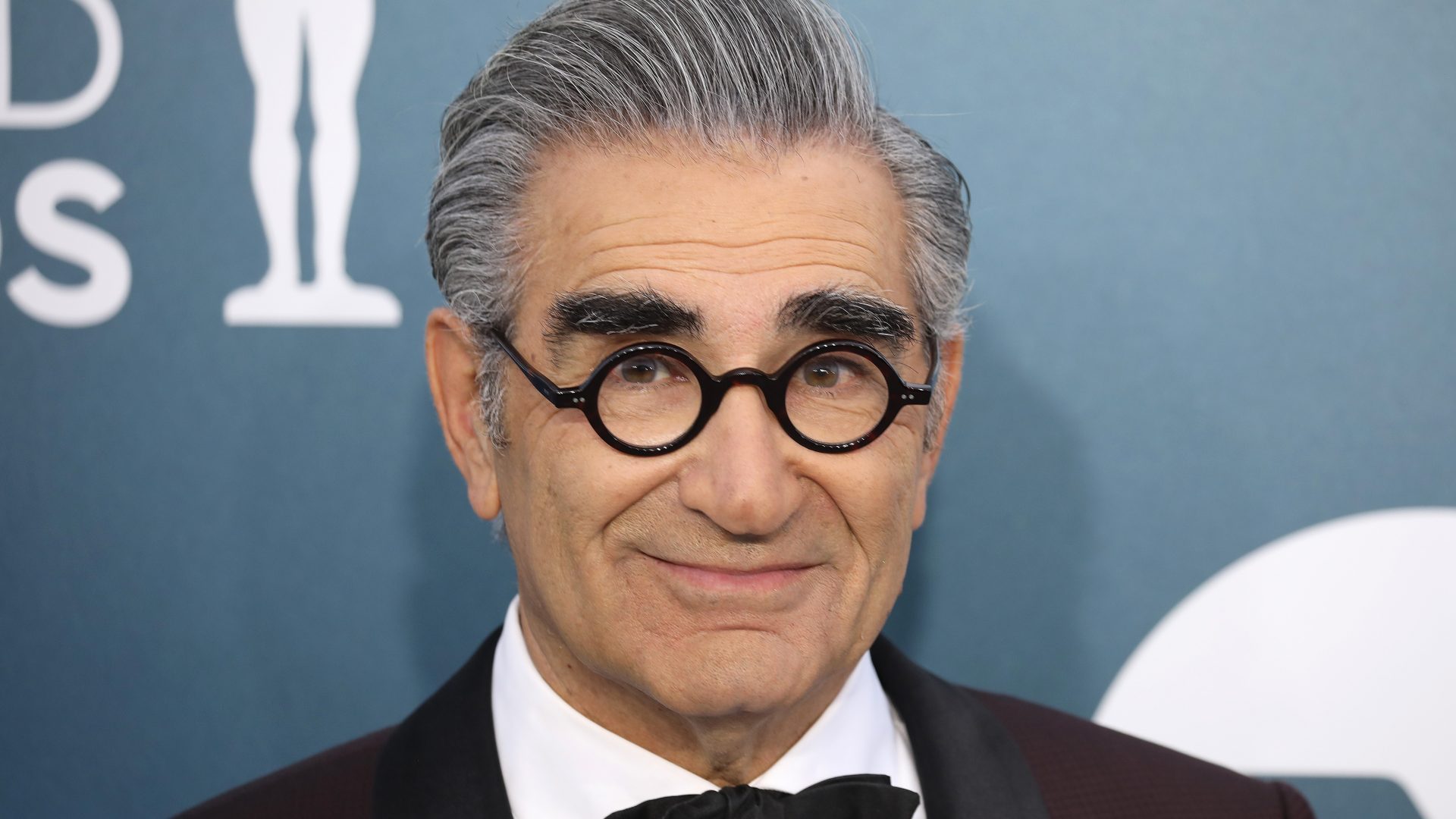 Eugene Levy is a Canadian actor, writer, director and producer.

Levy was first widely recognized in the United States for his role in the “American Pie” movies as Jim’s dad. More recently, Levy played Johnny Rose on the sitcom “Schitt’s Creek.” He co-created the show with his son, Dan Levy, who played David Rose. Eugene Levy was nominated twice for the Primetime Emmy Award for outstanding lead actor in a comedy series, winning the award in 2020.